India's milk boom would have been same even without exotic breeds

Changing infrastructure, services and the changing economics contributed to the milk revolution more than the genetic import

India is the world’s largest milk producer, accounting for 18.5 per cent of world production. In the past six and a half decades milk production in India has grown by over eightfold, from 17 million tonnes in 1950 to 137.7 million tonnes in 2013. To ensure the sustainability of this success it is necessary to analyse the factors responsible for it.

Over 95 per cent of India’s milk production comes from two species namely cattle and buffalo. The Indian indigenous varieties of cows (desi cows) are known to have less milking potential than exotic cows like Jersey or Holstein Friesian. However, the exotic breeds are unable to cope with the Indian climate, diseases and other conditions. Recognising this, the government promoted a systematic cross breeding programme. The crossbreeds are known to have milk yields substantially higher than the desi cows and are also much more resilient than the exotic pure breeds. Although Artificial Insemination (AI) was first performed in India in 1939, it was intensified in the third phase of Operation Flood starting in 1985.

Operation Flood was started by National Dairy Development Board (NDDB) in the 1970s. The objective of this programme was to create a nation-wide milk grid. The bedrock of Operation Flood has been village milk producers’ cooperatives, which procure milk and provide inputs and services, making modern management and technology available to members. Unique to cows was the AI programme with exotic semen. As a strategy to increase milk yield crossbreeding with exotic cows like Jersey, Holstein Friesian was aggressively promoted. The breed improvement drive was so aggressive that in states like Kerala, mandatory castration of desi bulls was an enforced law. Exotic/crossbred cattle are considered to have more advantages over desi breeds considering more milk yield per day and more milk yield in one lactation phase. The average milk yield per milking female is substantially different in the two, an average estimate being 2.46 for indigenous versus 7.4 litres for the crossbred. So although the proportion of crossbred cows is only 21 per cent their total share in cow’s milk is 59.15 per cent.

From 1950s to 2012 cattle population increased by 1.22 folds whereas buffalo population increased by 2.5 folds. This increase in the buffalo population doesn’t completely justify eight folds rise in buffalo milk production. The per-animal productivity in buffalo has also gone up substantially. In 1950, each milking buffalo would yield estimated 1.54 litres milk per day which increased to 4.50 litres per animal per day in 2012 constituting about 2.9 folds increase. This was contributed by better breeds, better nutrition, better veterinary care, nutritional and hormonal facilitators of productivity and better population management because of which the proportion of females in the total population has gone up significantly. The net success with buffalo milk is of the same order as that of cow’s milk although there was no AI with exotic germplasm.

Ninety per cent of desi cattle population and 69 per cent of buffalo population are under extensive feeding system, where animals are let out for grazing. The keeper has hardly any control over the diet composition of the animals. Entire of exotic/crossbred cattle population is under intensive feeding system which consists of stall feeding in which the keeper has control over the diet composition. When desi cows are provided equally careful nutrition, their yield improves substantially although still not as much as the AI crossbreed. In 2012, milk production by desi cows was 26.695 million tonnes (21.68 per cent) of the total; that by exotic cattle was 38.657 million tonnes (31.39 per cent) and that by buffalo was 57.77 million tonnes (46.97 per cent). 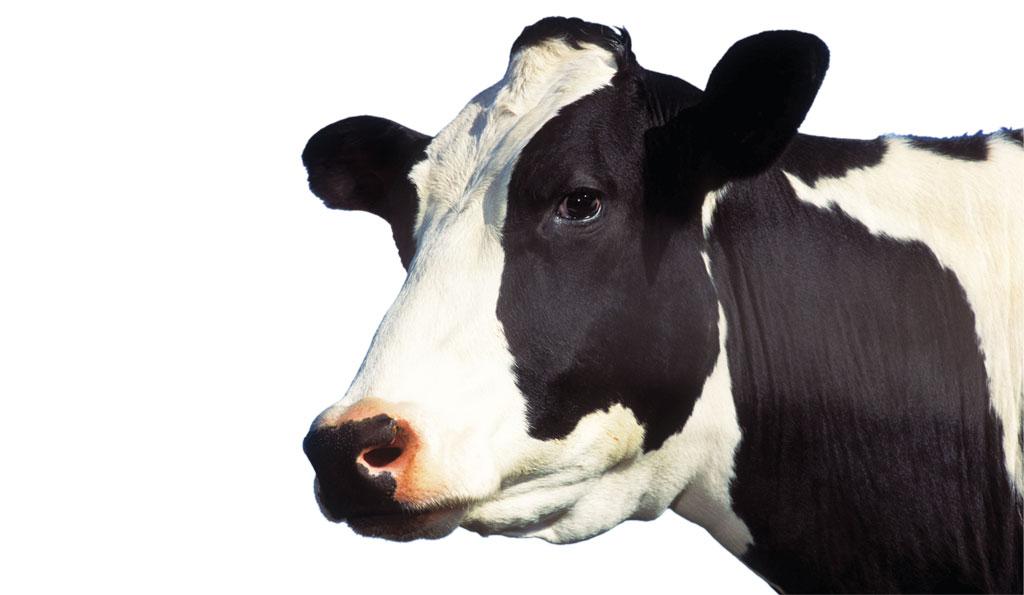 How much of the milk revolution is because of the exotic germplasm? In order to give a fair answer we will have to assume that the number of cattle would have been the same, i.e. all of the current crossbreeds were replaced by desi cattle. Since the yield of desi cattle under intensive feeding conditions is about one-third of the crossbreeds, instead of 38.66 million tonnes obtained from the crossbreeds today we would have obtained about 13 million tonnes. This amounts to about 20 per cent reduction in the total bovine milk yield. So if the exotics were not introduced but the other components of Operation Flood remained unchanged, India’s net milk productivity would have increased by 6.4 folds instead of 8 folds. Is it possible that the money spent on the AI programme or equal amount spent on improvement and selective propagation of local breeds would have given more or less the same result?

All domesticated animals are under human made selection irrespective of whether there are organised breeding programmes or not. It is common to see that in the traditional caste dominated Indian system, different caste communities have reared different varieties of animals and used different criteria for selection. Moreover the economics of traditional cattle keeping is driven by ratio optimisation rather than difference optimisation. When one tried to optimise the benefit to cost-ratio, bringing the denominator close to zero is sufficient to maximise the ratio. Minimum maintenance requirement has been a major selection criterion. High milk yield was never a major selection criterion for cattle breeding in India. Animal populations are known to respond to selection within a few generations and in cattle breeding programmes three to five years is an effective generation time. Therefore if systematic selective breeding programmes were undertaken from the 1960s, 60 years could have been sufficient for the required 20 per cent increase in the average. It can be argued that the boom in India’s milk production could have remained the same even if no exotic breeds were introduced. The changing infrastructure and services and the changing economics appear to have contributed to the milk revolution more than the genetic import. This realisation is necessary to plan the future of the success story.