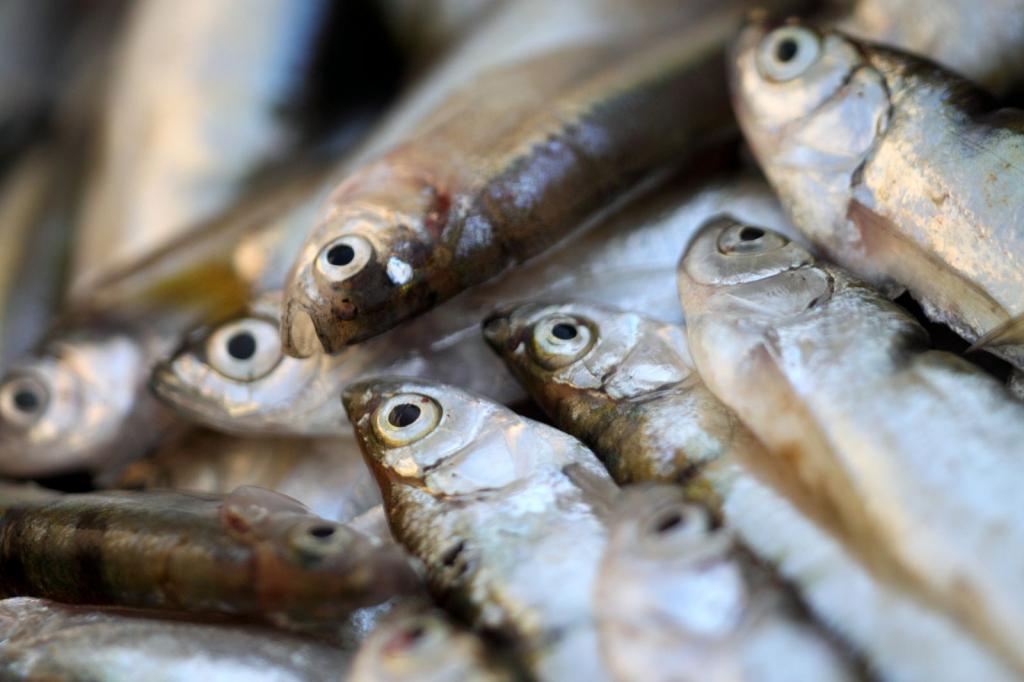 The Food and Agriculture Organization (FAO) of the United Nations launched its Action Plan on Antimicrobial Resistance (AMR) 2021–2025 on November 19, 2021.

AMR poses a particular threat to agriculture, as antimicrobials are mostly given to livestock. Misuse or overuse of antimicrobials leads to resistance, which can kill animals and livelihoods that rely on them.

Antimicrobials are also used on crops like rice and tomatoes, as well as in aquaculture to reduce output losses.

The new plan aims to extend FAO’s capacity development assistance to its members. As resistant microbes cross borders, the report said a global effort is the only way to make sure everyone is protected.

The action plan takes a ‘One Health’ approach and outlines several possible improvements in agricultural practices to better control AMR, from good nutrition for people and animals, vaccination, hygiene, sanitation and genetics, among other areas.

Waste management is another important area of concern. Antimicrobials discharged by humans and animals, as well as hospitals and slaughterhouses, can enter the environment and accelerate the emergence as well as spread of resistant strains and genes. The plan calls for more AMR-related research and surveillance in the crop, aquaculture and environmental sectors.

The Action Plan on Antimicrobial Resistance 2021-2025 builds on the first framework, which spanned from 2016 to 2020. More than 40 low- and middle-income countries have already benefited from FAO's assistance in developing and implementing AMR National Action Plans.

It also makes resources and technical networks more accessible, and it has created a set of tools to help countries broaden their actions to include more food and agriculture sectors.

The five key objectives to help focus efforts and accelerate progress are:

The availability and application of effective antimicrobials is critical for the health and welfare of terrestrial and aquatic animals as well as crop production. An interplay of factors influences the overuse and misuse of antimicrobials in animal and plant production. Which calls for action ranging from treatment failures driving production losses and food insecurity to the impacts on human health.

FAO has developed a results framework, which includes a list of indicators aligned with the five objectives and corresponding outputs and outcomes in the results chain, to assist it achieve its goals and vision.

The results framework is intended to guide FAO programming for the next five years and it will be updated as needed to reflect progress, new challenges and available resources.

FAO will also report on AMR in relation to the sustainable development goals, both for the indicators for which FAO is the custodian as well as the other SDGs to which FAO’s AMR programme contributes.

The overriding goal of current antimicrobial resistance measures is to preserve the utility of antimicrobials, especially since the amount of food produced for people in the next 30 years will equal that generated in the previous 10,000 years combined. The plan reads, “We need to keep antimicrobials working for as long as possible to buy time for new drug discovery”.