BASIC Ministerial on Climate Change: India calls for developed countries to step up at Katowice 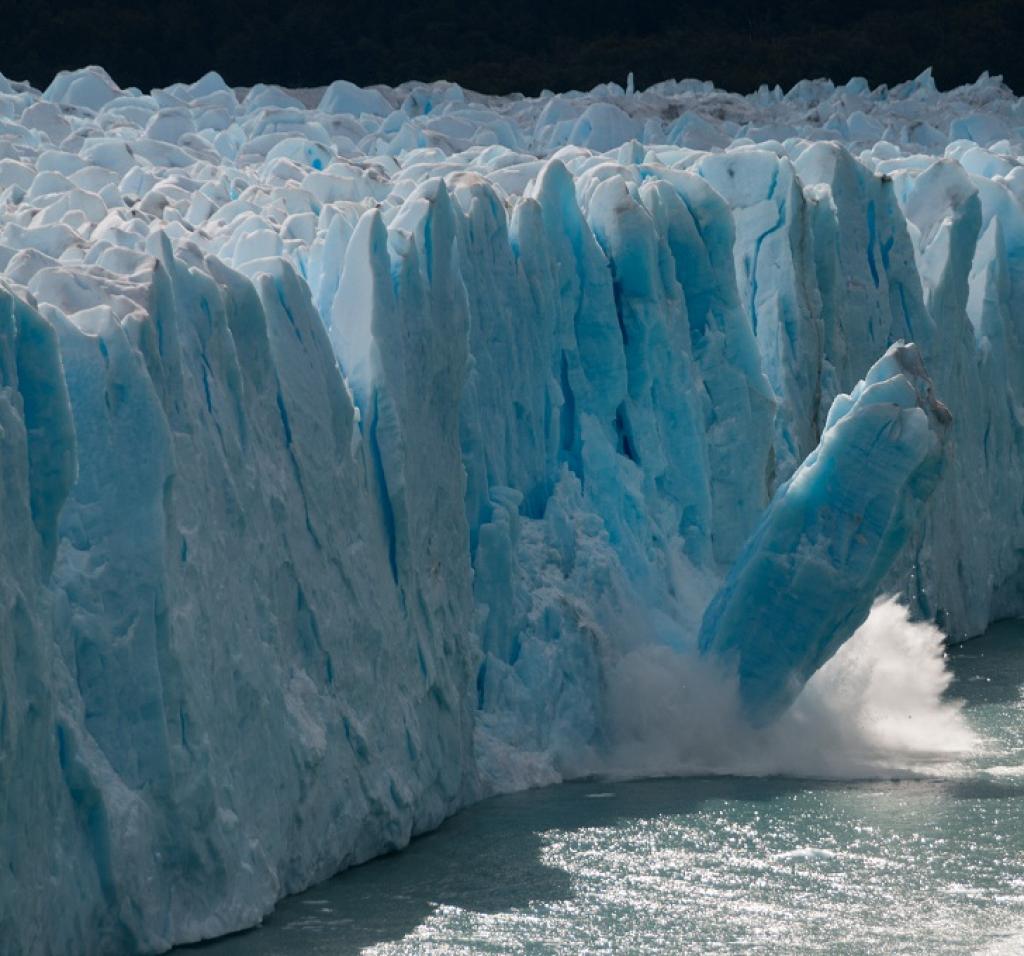 The 27th BASIC Ministerial Meeting on Climate Change was held on November 19th-20th in New Delhi. The high-level dialogue and its outcome will offer a preview to the negotiating positions of Brazil, South Africa, India and China at the upcoming Conference of the Parties or CoP to the UNFCCC in Katowice, Poland. At Katowice, parties to the Paris Agreement aim to adopt a set of modalities, procedures and guidelines that enables the implementation of the Paris Agreement (known informally as the Paris Rulebook).

The previous such meeting (held in Durban in May this year), emphasised the shortfall in ambitious mitigation action for the period upto 2020, called for balance between the different aspects of climate policy (mitigation, adaptation, finance, technology transfer and loss & damage) and  reiterated the legal obligation of developed countries to provide finance and technology support to developing countries. In New Delhi, similar themes were highlighted, with the political differences between developed and developing economies in sharper focus.

In his opening statement to the meeting, Harsh Vardhan (Union Minister of Environment, Forests and Climate Change), firmly maintained that developing countries “are ambitious despite the fact our contribution to the issue of climate change is minimal. The historical responsibility lies squarely with the developed countries.” He expressed particular concern that because “developed countries seem to be shedding their responsibilities in [the] pre-2020 period”, developing countries would bear an additional mitigation burden in the post-2020 period, along with increased overall costs and economic challenges to transition to a low carbon growth pathway.

While the Paris Rulebook does have a section aiming to standardise the way in which countries report their mitigation targets, acting on India’s concerns would require discussions at Katowice to move beyond form, to focus on substance. Scaling up of mitigation targets could happen through the Talanoa Dialogue, which is an international multi-stakeholder consultation process initiated last December to take stock of the progress on limiting warming under 2 degrees Celsius. This process aims to get countries to raise ambition at Katowice, but its outcome is still very uncertain.

Vardhan also highlighted the importance of adaptation to developing countries, since they are the most vulnerable to climate change impacts. Rulebook negotiations have so far been mitigation-centric, so his statement asserted the need for a balance to be struck between adaptation and mitigation action across different elements in the rulebook. The draft of the rulebook currently contains a section on “adaptation communications”, which will serve as the channel by which countries communicate domestic climate impacts and the financial, technological and capacity-building needed to cope with them. The challenge is to strike a balance between building a comprehensive picture of adaptation needs on the one hand and minimising the extra planning and reporting burden on countries (especially developing ones) on the other.

Vardhan also expressed particular concern about the barriers to the deployment of critical technologies such as renewable energy and energy efficiency solutions, particularly in the form of high patent costs and “non-facilitative IPR regimes”. He also called attention to the need for funding research and development of climate-friendly technologies, and shortening the technology deployment cycle. He also made clear the need for public finance in the form of grants and concessional loans, and pointed out the “considerable difference in what is communicated as climate finance by different countries.” Strong reporting requirements on finance are therefore critical to a useful Paris Rulebook, because they can enable a clear picture of progress on the $100 billion committed by developed countries in the Paris Decision.

Finally, Vardhan argued for a “just” rulebook that incorporates the principles of equity and common but differentiated responsibilities and respective capabilities (CBDR-RC). Beyond the concerns identified above, all of which fundamentally pertain to equity, he particularly stressed developing countries’ need for flexibility in adhering to the various reporting requirements being contemplated in the draft Rulebook. Options for text ensuring such flexibility are being considered. However, it is currently unclear whether this will be available to all developing countries, or only a few of them (such as island states or least developed countries).

The meeting will likely conclude with a joint ministerial statement outlining a common outlook on climate negotiations. This document will be closely read by anyone looking for clues as to whether an already weak Paris consensus will continue to hold in Katowice.