These proxies work for everyone as people use them based on their age-group, understanding and even geographical location 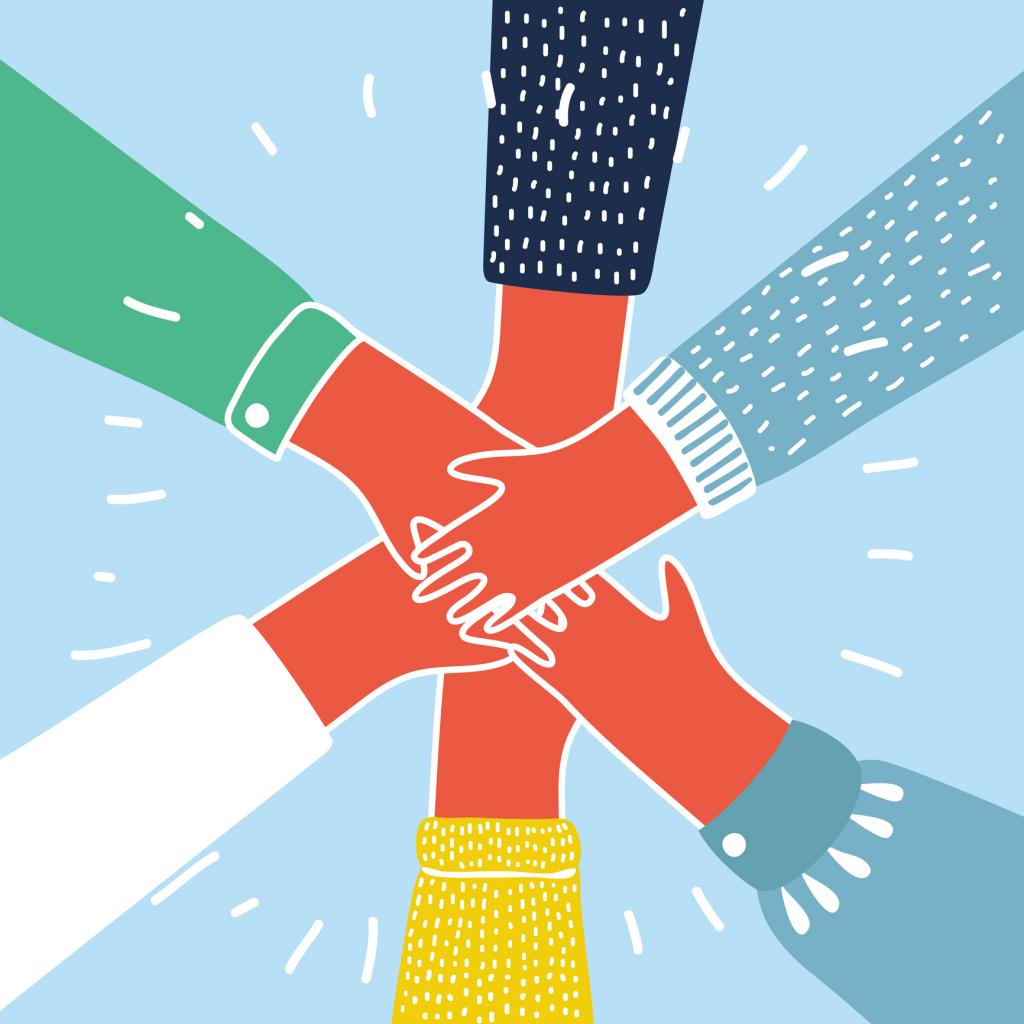 Such proxies are established symbols people use to understand and represent climate change:

These proxies work for everyone as people use them based on their age-group, understanding and even geographical location.

According to researchers in Tibet, the elder tend to use long-term proxies such as changes in snow fall and biodiversity over the course of their lives. The young, on the other, focus more on short-term effects such as increase in dry spells or hurricanes within a few years.

A 2019 study in the Sundarbans found that those in the same locality were likely to have similar perceptions of environmental change.

According to Bansari Guha, one of its authors, when people share a natural feature such as a river, their climate proxies are shaped by changes in that feature.

For example, unexpected floods in a river will appear to be signals of changing climate to all communities living around that river.

Another factor determining people’s climate proxies is their urban or rural context. Researchers have observed that those in rural areas tend to have more varied proxies, derived from their observations of a changing ecosystem and habitats.

Given that the climate proxies people have are so varied, it has often been questioned whether they can be used by various stakeholders in the field of climate change.

“When I started work in the Sundarbans 30 years ago, locals didn’t know what ‘climate change’ or its Bengali translation meant,” says Guha. Climate proxies came in handy in this situation.

Asking locals about the changes in natural features around them such as tides, rainfall, and soil salinity allowed Guha to understand the ecosystem of the Sundarbans, and recognise the locals’ environmental concerns.

Locals’ climate proxies are trustworthy sources of information that can also suggest future directions for research.

Kamal Bawa’s research on perceptions of climate change in the Himalayas found that climate proxies of the locals — rising temperature, decreasing biodiversity, increase in rainfall, etc — were consistent with scientific evidence of such changes.

Since the locals’ proxies have been found to be accurate, future research can now test other locally endorsed, but untested, proxies such as increase in human diseases, and investigate solutions for these local concerns.

Activists say the biggest challenge is to explain people why climate change is a problem. “The climate is changing… so what?” many ask.

To increase people’s concern about climate change and effectively answer the “so what”, activists must understand people’s climate proxies, and communicate the effects of climate change in terms of direct impacts on people’s lives.

“When we discuss changes in the weather, drought, or even an increase in vegetable prices, we realise the importance and personal impact of changing climate,” says Jason Davis, who researches climate proxies in Tibet.

Once people become concerned about climate change, they are more likely to demand change. “When a farmer sees droughts or air pollution or feels suffocated, s/he understands something is wrong, and realises that the system must change,” says activist Wilfred D’costa, involved with the Indian Social Action Forum.

If communicating the impact of climate change using climate proxies helps generate concern and a desire to act, it is quite possible to use them to change policy.

According to Guha, activists can bridge the gap between locals’ and policymakers’ concerns by first gathering information about locals’ climate proxies and then conveying them to decision makers.

“Activists should step in to generate concern about climate change among locals, and organise them to collectively put pressure on the panchayats and senior decision makers so that they make policy decisions keeping local concerns in mind,” she says.

If climate proxies can indeed convey local concerns to policy makers, why haven’t they been used to affect policy change so far?

“Not much work has been done to understand local environmental concerns; that’s why they haven’t reached policy makers,” Guha says. She has a solution: “Activists should be born from the soil. If they come from outside, they should collaborate with locals to first understand their concerns.”

So, it is by understanding climate proxies that activists and community members can enact policy change that tackles the specific effects of climate change that locals struggle with.