Countdown to CoP26: Why climate equity is non-negotiable 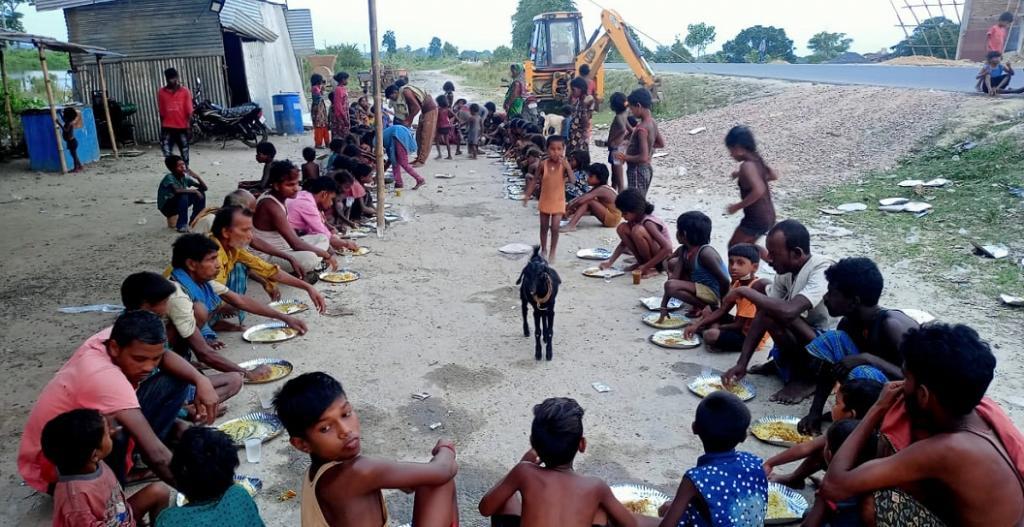 “Every year, we struggle to ensure two square meals and drink clean water,” Rajendra, a farmer in the district of Supaul in Bihar, says. Floods have always been a part of Rajendra’s life. However, their intensity and irregularity have increased in the recent past.

This is not just the story of Rajendra in Supaul, Bihar, but that of several Rajendras across the globe who are dealing with various pressures that climate change is putting on us.

The recent report by the Intergovernmental Panel on Climate Change has highlighted that the planet is collapsing. It states that even in the most optimistic scenarios, the temperature post-2080 is likely to be higher by 1.0°C to 1.8°C.

Such a temperature rise would lead to massive destruction globally, with rising seawater levels resulting in floods in various parts of the world, collapsing ecosystems and havoc wrought on humankind in general. In such a state, what is the case for optimism?

Climate adaptation has emerged as a ray of hope for innumerable communities to fight climate change. Unfortunately though, climate adaptation is always seen as the second-best alternative when it comes to climate action.

It was in the city of Copenhagen (2009) that leaders of developed countries committed to mobilising $100 billion per year to finance climate action in developing countries. The goal that was formalised in Cancun (2010) and later reiterated in Paris (2015), remains unfulfilled.

A recent report by Organisation for Economic Cooperation and Development highlights that in 2019, total climate finance mobilised by developed countries was to the tune of $79.6 billion.

An additional jump of $20 billion would be required to meet the $100 billion goal. Looking at the figure more closely, we see that mitigation and adaptation finance have both risen significantly post the adoption of the Paris accord. However, despite this increase, adaptation finance still represents only a third of total climate finance.

The 26th Conference of Parties (CoP26) to the United Nations Framework Convention on Climate Change begins October 31, 2021. It is prudent to recognise that climate adaptation is no longer a future story.

The climate impact stories we have been listening to for years are occurring in reality, in various developed and developing countries. While developed countries possess the critical technologies and finance to increase their adaptive capacities and reduce their vulnerabilities, developing countries often bear the most damage.

In addition to the availability of accessible finance, it is critical to make the available finance more sustainable in terms of the implementation timeframe. Currently, most of the finance is mobilised for 1-3 years, these need to be made more long-term and goal-oriented.

Another critical factor for effective utilisation of adaptation finance is the correct usage of funds. For effective adaptation, funds must be directed to the local communities that are the most vulnerable and are experiencing higher climate risks as compared to others.

Local communities, with individuals like Rajendra, who have limited access to resources, are often the ones that are given the least funds to cope with the risks of climate change. Thus, it is vital to understand how adaptation finance flows to the community level to ensure that their needs are met.

Even with the latest developments with respect to CoP26, it is unstated but evident that climate mitigation, ie net zero, is ‘a sanguine’ option for many countries. The leaders from tdeveloping nations participating at CoP26 must not blindly echo their voices with developed nations.

Instead, they must emphasise equitable billing of the climate actions of both. The opinion of developing countries must reflect the stories of thousands like ‘Rajendra’ who are suffering in silence because of climate change.

Tarun is a researcher at ICRIER