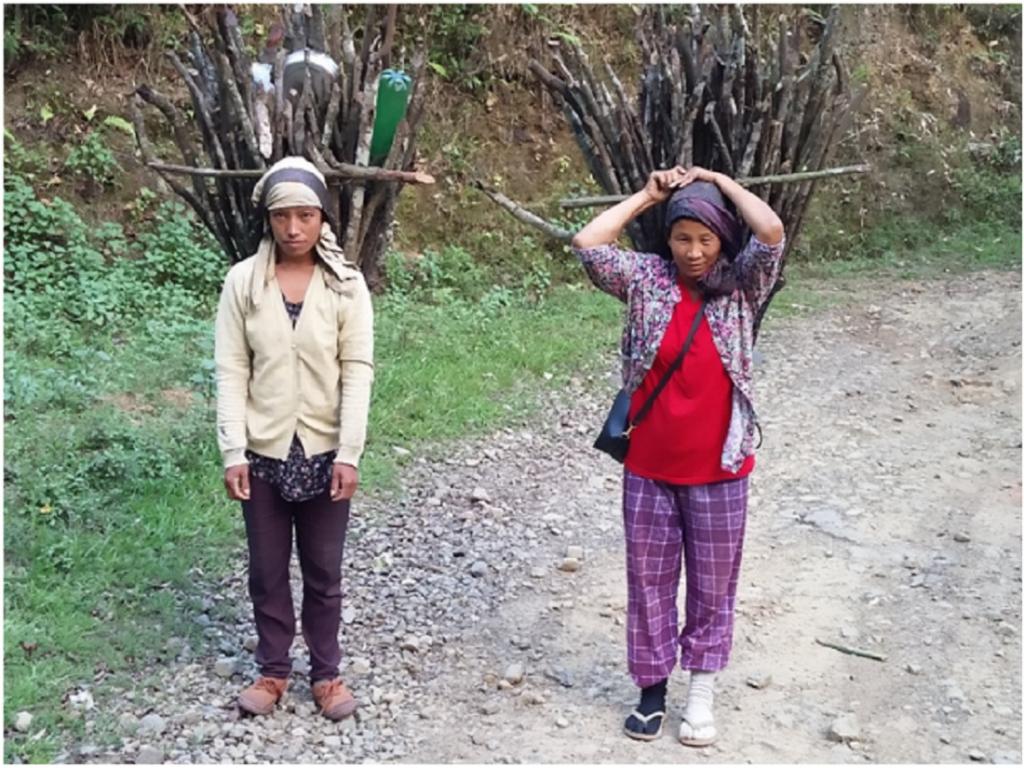 There is a routine to my visit to my native place in Marathwada — my grandmother asks me to massage her lower back and the joints. Back in the day she would collect kernels of groundnuts from a local oil mill and prepare a cooking stove by making cakes out of them. Such mills were frequent in Marathwada when she was young.

That strained her legs and she believes her knee pain stemmed from that dedicated practice. Women of the generation after — who don’t have to make dung cakes — lead an easy life, she says. I never consumed food made on such a stove as my mother always cooked on an oven fired by liquified petroleum gas (LPG).

Most elderly women, however, find glory in their suffering. Sometimes, I feel they try to pacify the guilt of their reduced functionality through such stories. 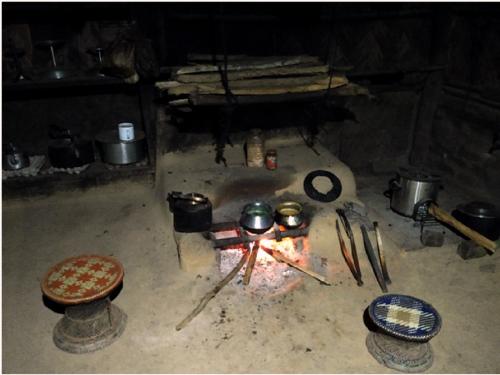 Kitchen with a facility to dry wood. Photo: Abhijeet Jadhav

Some time ago, I was in Nzau village in Nagaland's Peren distict. There was no lodging facility in the village, so I stayed at a woman’s house. As I saw an elderly woman heating water for my bath, I realised the amount of hard work that went behind procuring water. People in the village fetched water from a community tap in buckets. The elderly woman brought a few blocks of fuelwood, stocked by the villagers, for heating water for all. I noticed that her limp was similar to that of my grandmother.

Energy sources such as LPG and electricity have made our lives easier. A major transition took place in India between the 1970s and ’80s, when modern energy sources became more accessible for common people. Energy-related products were designed to cater to domestic needs.

While urban, high population density and plain areas saw a rapid access to such sources, difficult terrains with low population density are yet to have such accessibility. Access to energy is compromised in the hilly terrains of Nagaland. Fortunately, availability of wood made for a fairly sustainable source.

Wood is the main source of energy in mountains. As agriculture is not abundant, there is no agricultural waste. Instead Jhum — involving the burning of jungles to use the land for cultivation for a few years — is practiced that facilitates the felling of trees. In older days, when the population was low and energy requirements were less, the environmental impact was minimal. That is changing with an increase in the number of households. 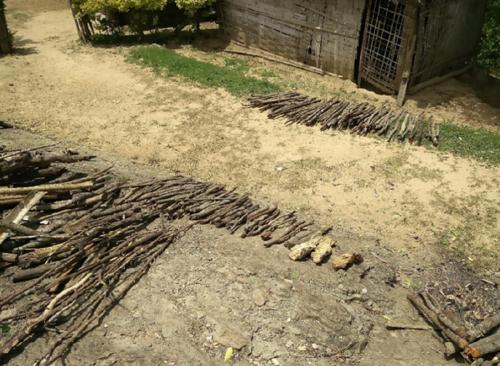 The rural poor living on difficult terrains lead a tough life. With limited access to modern energy sources, women have to work hard to manage the only accessible energy source. Cutting dried branches, carrying them home, stock-piling, processing them for immediate use by keeping them close to the chulha (earthen stove) for drying, etc — all this takes time and effort.

It is well established that the burning of wood inside homes has adverse health effects, more so on women and children. One relatively neglected health impact is related to carrying fuelwood on the back, held by a band on the head or forehead. Women, thereby, end up being on the receiving end of two health disorders — respiratory and musculo-skeletal disorders (MSD). With age, many women suffer multiple MSDs due to the cumulative effect of life-long hardship.

MSDs contributed the most to 'years lived in disability' (YLD), according to the official Disease Burden Report, 2016; elderly women were affected the most.

Peren is one of the districts in Nagaland with the lowest accessibility to LPG cylinders. Recent government programs like the Pradhan Mantri Ujjwala Yojna are a step to deal with energy poverty, but such pockets are high-hanging fruits. For people following traditional practices, change takes time.

Free wood in the surroundings and established practices pose hurdles. Additionally, making modern energy sources available in a sustainable manner is expensive in such areas. While we mount our efforts to reduce energy poverty, we also need bring to attention the difficulties faced by the elderly in the hilly terrains.