Is your footprint green enough?

There is an urgent need for people to focus on sustainable use of resources so that they are available in the long-term, for future generations 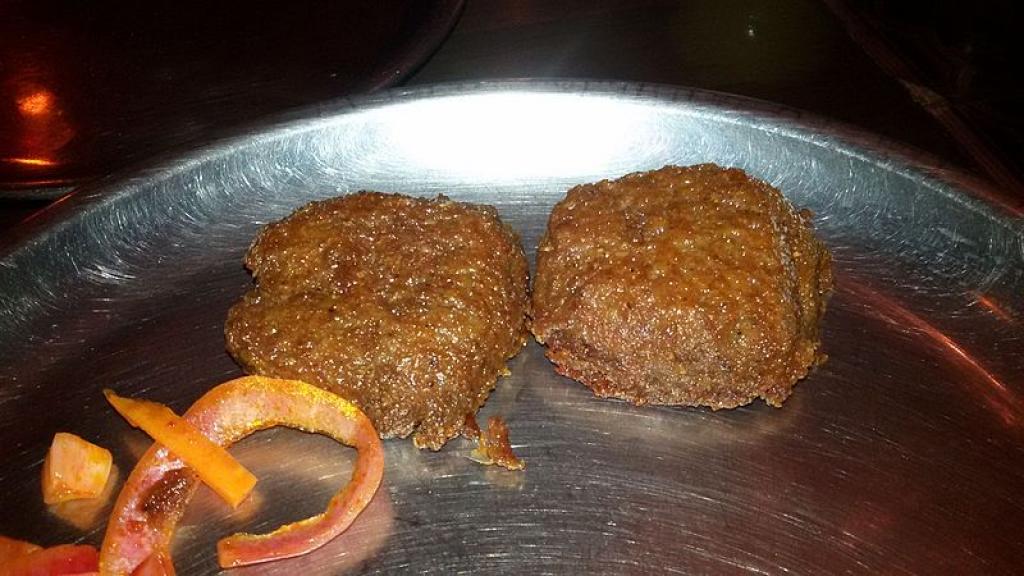 Let me start with a tale. There was a pasture in an English county that was open to all. Since the land did not belong to anyone, any number of herdsmen could bring their cattle to it for grazing. As the number of herdsmen and their cattle increased, the pasture available to each herdsman decreased. Due to the continuous grazing of cattle, the land also lost its fertility as the grass did not get the time to renew itself. Ultimately, the land became unusable to everyone.

This is a scenario described by American ecologist and philosopher, Garrett Hardin in his article, ‘The Tragedy of the Commons’ published in 1968. Hardin defines the “commons” as a shared resource that cannot be claimed. However, each individual living in its vicinity possesses the ability to use its assets to his or her benefit.

This planet of ours is a commons too. Every person here depends upon some land area to fulfil his/her needs of food, transportation, energy, housing, goods and services. For instance, croplands, pasturelands and fisheries provide food and fibre; roads and built-up lands provide transportation and housing; forest lands provide timber and paper. Now, if we see the overall consumption patterns of the Earth’s people, the various surface areas can be considered as a shared resource for all. Linking the consumption patterns and the land or water area available on earth to the demand and supply side, the ecological footprint must be equal to or less than the biocapacity. ‘Ecological Footprint’ is the ecological services that a given population requires to produce the natural resources it consumes and to assimilate waste and carbon emissions generated whereas ‘biocapacity’ is the productivity of the planet’s ecological assets to regenerate its natural resources and absorb the wastes and carbon emissions generated.

Today, the Earth’s human population of Earth is about 7.62 billion and the ecological footprint of the planet is so high that it will take nearly 1.7 Earths to fulfil the demands of this population.

“India is depleting its ecological assets in support of its current economic boom and the growth of its population,” says Jamshyd N Godrej, Chairman of the CII Sohrabji Godrej Green Business Centre, Hyderabad.

According to the National Footprints Accounts (2014), India has an ecological footprint of 1.12 global hectares (gha) per person and a biocapacity of 0.45 gha per person which means it is a ‘biocapacity debtor’ or an ‘ecologically deficit country’ with there being a 148 per cent more demand than supply on its natural resources. There are ways in which ecologically deficit countries can balance themselves including by increasing their net imports over exports, minimising the overuse of their ecosystems and using the global commons by carbon debiting.

The choice is on every individual on how we want to see our planet 5 years from now. To bring change, one has to be the change. It is time that we depend more on locally produced food than processed food. Growing a garden at home and also developing more number of food assets in the community can help cutting down pollution from shipping, fertilizers and packaging. According to the Economic Research Service, the US Department of Agriculture, a vegetarian diet has about half the carbon footprint of a meat-lover’s. So, lowering consumption of meats can contribute to minimising green house gas emissions to a large extent. Sustainable farming practices, policy implementation and regulations can reduce the issues of over-fishing and over-grazing.

Flights contribute hugely to the planet’s collective footprint, which is two to four times the impact of CO2 emissions on climate change. We can indirectly reduce our ecological footprint by avoiding short airplane trips while depending on a bus or train instead. Switching to alternative transportation like public transport, walking or carpooling can reduce the ecological footprint by 20-30 per cent. According to the European Cycling Federation (2011), for every passenger distance in kilometre travelled by bicycle, 21 grams of carbon were released, whereas this was 271 grams from driving a car and 101 grams for bus. If using a vehicle is unavoidable, it must be serviced regularly so that the emissions control system operates at peak efficiency. Apart from the carrying capacity of air, there is also a carrying capacity of roads and bridges in terms of space. Implementation of regulations like congestion pricing can be a good way of minimising the number of vehicles and therefore, traffic congestion. One large tree can replace up to 10 room-sized air-conditioners if operated 20 hours per day. Hence, it is our duty as individuals to promote management and conservation of trees and forests to bring down the increased levels of CO2 down through carbon sequestration.

Last but never the least, over-population is the root cause of all imbalances occurring world-wide. According to a report by Robin Roy and Sally Caird (2011), households account for a great percentage of greenhouse gas emissions generated. The more the size of a household, more will be the land required to supply food, water, forest products, waste assimilation, accommodating buildings and roads and also carbon dioxide absorption.

If we compare the building footprint in terms of size, the total embodied energy, housing materials used, number of dwellers, ecological footprint per built up area and person would be higher in a four- storied condominium than a single-storied detached house. Also, switching from fossil fuel energy consumption to renewable energy can reduce the land used for generating energy.

In 2017, Swati Singh Sambyal pointed out in a Down to Earth piece that in Delhi, which generates over 9,500 tonnes of waste per day, 84 per cent is collected and transferred to landfill sites which has resulted in huge mountains of waste. The use of recyclable materials and products must be maximised to minimise the wastes going to the landfills. This will eventually reduce the land area and duration of waste assimilation.

There is an urgent need for people to focus on sustainable use of resources so that they are available in the long-term, for future generations.