'Village forests have been pitted against community rights' 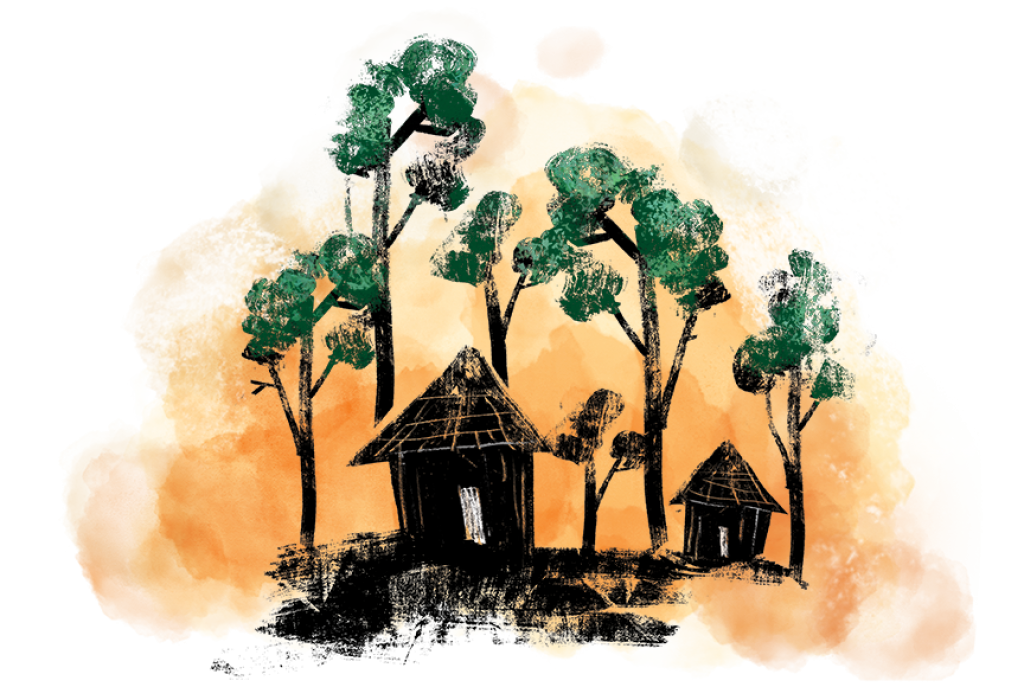 As citizens of India, how do we sustainably manage our country’s water, forest, land, animals, living beings, humans and all the biodiversity while balancing conservation and livelihood?

The Indian Forest Act (IFA), 1927, which dates back to the colonial times, mentions village forests under Section 28. Such forests had considerable benefits for communities, something which was also noted in IFA passed in 1865, and even in post-independent India.

Research by eminent scholar and historian Ramachandra Guha, notes that Dietrich Brandis, India's first inspector general of forests, had insisted on such a provision in 1865. Guha’s article in the book ‘Village Voices, Forest Choices: Joint Forest Management in India’ makes this point with conclusive evidence. However, this provision has been totally disregarded.

Even the Indian Forest Policy of 1988, which broke new grounds, did not mention it. The central and state governments, which have been promoting Joint Forest Management since 1990s, never remembered the existence of these forests.

Though public ignorance and apathy on the part of voluntary organisations and researchers are to be blamed for this, the Centre cannot claim that it had no knowledge of the provision.

In his study, Guha notes that influential Britishers like Robert Baden-Powell, who served in the British Army in India, opposed the idea of village forests. One can understand the opposition of imperialists to such laws. But the fact that the provision continued to be neglected even after Independence tells us much about our government's political will.

The forest department's failure to implement a good provision should be considered a crime. Among the states, Uttarakhand and Odisha even tried to misuse the provision.

The proposed amendment of IFA is an attempt to keep power in the hands of the forest bureaucracy by playing up village forests against community forest rights currently exercised by gram sabhas.

Thus, the new draft should be seen as a step in the reverse direction. What India needs is a comprehensive forest legislation, which lets people become direct representatives at the gram sabha level by giving them opportunities and recognition.

On a positive note

However, some laws, put in place after India gained political Independence in 1947, hold the promise of making better laws in the future. These are:

All these laws have created a space for the real gram sabha, where decisions are taken based on actual participation and not just representation. The basic unit of participatory democracy is the gram sabha.

Such a practice will lead to distribution of power among a large number of stakeholders, which in turn would keep power from getting concentrated in the hands of the representatives at the higher level.

This gram sabha can be the foundation of a new holistic and unitary law. This structure of management can be more participative, transparent and responsible; thus helping in better management.