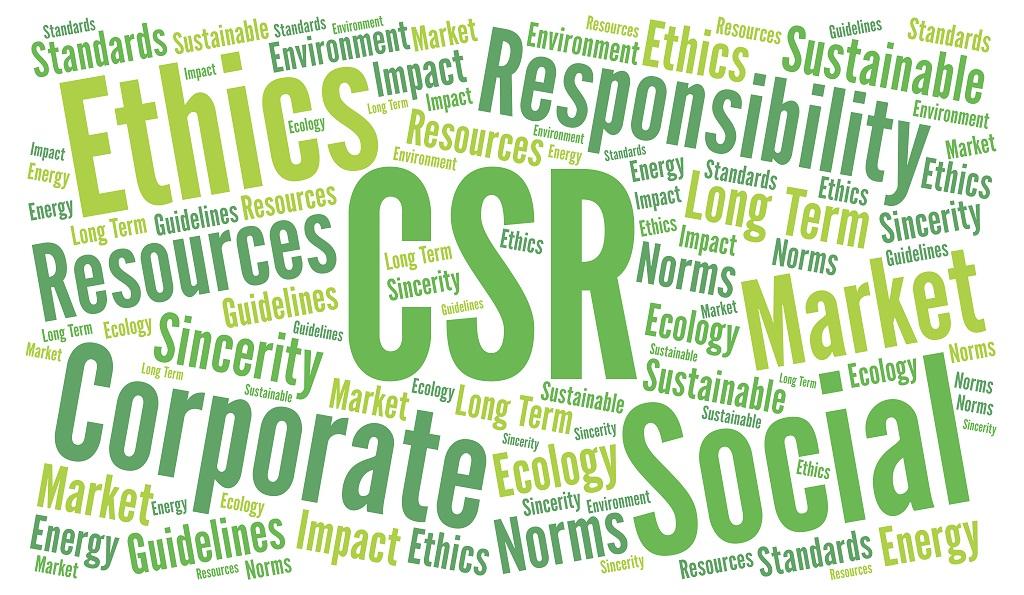 Civil society in India has thrown up many evolutionary trends since Independence. Beginning with the most prominent milestone of trusteeship and volunteerism propagated by Mahatma Gandhi to protect the dignity of the poor and the exploited, to the new phenomenon called Corporate Social Responsibility (CSR) which many call “forced philanthropy”, the spirit and grace of the journey has changed significantly.

The new buzzword is ‘branding’, which reflects the hubris, vanity and arrogance of the donors. This overriding passion to brand every step that the moolah takes towards the beneficiary is not only bizarre but far removed from Gandhi’s belief that rich must voluntarily part with a small fraction of their money for the poor.

As an independent observer who has criss-crossed many states as a communications consultant, I witnessed from very close quarters as to how this new malaise is not only assaulting the dignity of the poor who are called the ‘beneficiaries’ but is also putting a great amount of pressure on the non-profit partners. I can’t really suggest any equivalent of the word ‘partner’.

Not that all donors can be put in the same bracket. But this misplaced glory is more pronounced in the CSR world as the primary purpose is the promotion of business.  So, in the donors’ world, the beneficiary carries the brand. Not just on the T-shirt but on their tongue too whenever s/he is asked to speak to the CSR personnel. He is routinely tutored to sing paeans to the donor. There is an implicit message or advertising-that his/her life was worth nothing before the donor’s intervention and his/her family must remain indebted to the former forever.

A bit of exaggeration, but the impact of the initiative is measured by the size of hoardings carrying the logo of the donor at all vantage points along the road leading to the villages where the intervention was carried out. The smaller logo of the ‘partner’ on the board is enough to get the message across as to who rules in ‘CSR colonies’. The villages look pretty much like excavated sites of the Archaeological Survey of India, with donor-supported ponds, farms, beneficiaries’ houses, goateries, piggeries, poultry units, and all entrepreneurial spaces conveniently hiding behind the branding apparatuses of different and specific sizes.  They explain to the developmental tourists (in most cases the CSR personnel themselves), every bit of the initiative, with the ‘partner’ acting as a guide.

Things, no doubt, are changing. But at what cost, I can’t really say. May be, it is like hybrid seeds being used in farms to boost production without knowing the consequences or the rampant urbanisation usurping the rural ethos and the canvas on which rests the dignity, respect and the ownership of resources. Many residents whom I met in my recent sojourns in “CSR villages” feel that the unabashed penchant for branding has put the identity of villages in danger. Logos painted on every other wall of the villages are a bit scary for them as many points and spaces in the villages are gradually becoming synonymous with the donor, such as parks, schools, sanitation units and new crops.

The truth is that you have done only small-scale renovation or set up a smart class; you don’t own the school.  You have given seeds but you don’t own the farms. You may have given small financial support but you can’t brand the beneficiaries’ lives. You have provided the fishlings, but the pond actually belongs to the village. Unfortunately, the branding visualises it differently.

I am not very sure, but the money spent on branding is huge. In many cases, it could be a substantial part of the entire project budget. Though unwilling, the partners are coerced into spending on branding which may not be the part of their deliverables. The branding costs of a major CSR player could of mammoth proportions, so much so that many initiatives equivalent to this cost could be launched to help the poor.

But at the stake is the dignity of the poor beneficiaries, who play the ‘joker’ in the donor-partner circus. Their own perspective of development is questioned by those who come to them with a “we know everything” attitude, flouting a few clichéd social sector jargons. Yet, these beneficiaries accept this idea of development gracefully as millions accept government sops.

And yes they are the ones who wear the donor’s tag which is invariably removed the moment its visit is over. Some wear it with pride, others with disdain.

The author is a senior journalist with a career spanning over 20 years. He currently works as a freelance writer with a focus on tribal and social exclusion issues