Prepared by Goa Livelihoods Forum, the paper calls for the state to achieve development in the lines of the United Nation’s sustainable development model 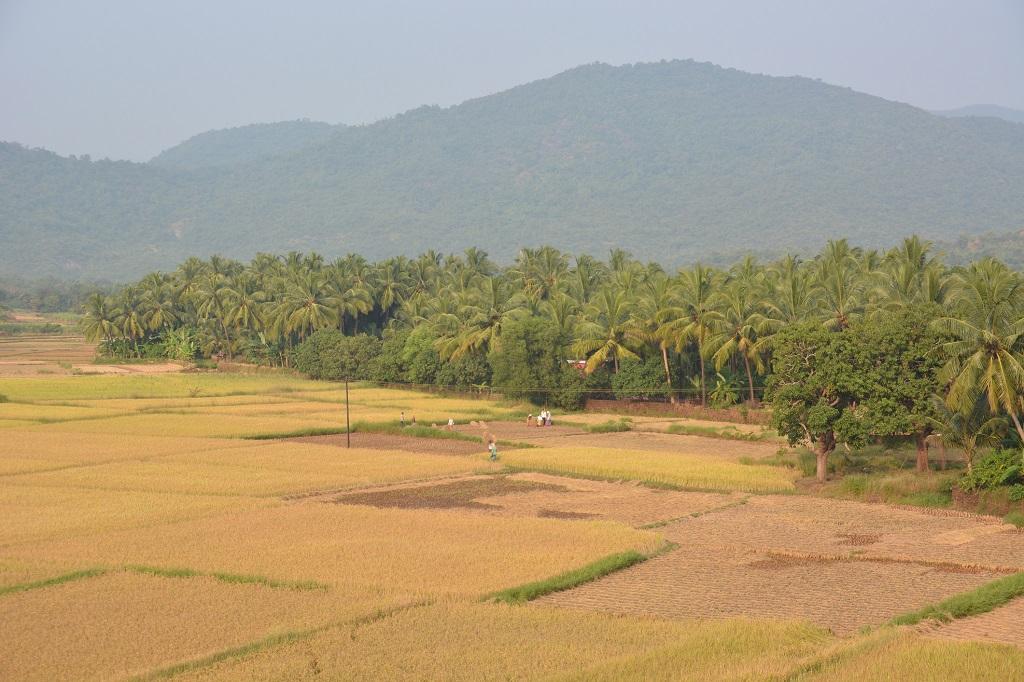 Goa has released its first white paper, which is essentially a situational assessment of livelihood in the state. It is current, based on first-hand household level data and perhaps one of the few such state-centric analysis in India.

It is more of a guide aimed at informing readers and implementors concisely about the complex issue of livelihood, income, sources of income and quality of life. The timing is of essence as this was done in the backdrop of Goa experiencing a big shift in the economics of dominant sectors — mining, tourism and hospitality, among others.

Prepared by Goa Livelihoods Forum (GLF), a specialised livelihood-centric non-profit of the state, the white paper is meant to help readers understand the issue of sustained quality and standard of life of Goans. Since over 3,500 adults have been surveyed covering all the talukas of Goa, the paper offers possibilities of policy and implementation interventions and can help brace the state to tackle the growth imperatives for the next generations.

Speaking to Jyoti Palekar, an active community leader from Tiswadi, we realised that the white paper which many have found substantive and useful, can also be a guiding document for state planning. The civil society of Goa, along with GLF should subsequently present the document to the government.

The households were surveyed, and respondents were asked questions on a host of life indicators including farming, sanitation, transport, garbage management, road accessibility, access to social welfare and water supply.

Some of the highlights of findings in the report are:

The savings of the households have dipped drastically after the closure of the mines. Not confined to only the mining talukas, the income and savings have been severely hit, exceeding well over 40 per cent in most of the cases.

The embargo on mining has had a ripple effect in the household income of the state. In Talukas like Salcete, the average annual income has slid from Rs 147575 to Rs 84,635 while the basic annual expenditure needs per household is Rs 1,21,812. The household budget is in doldrums.

The seemingly high per capita income of Goa often makes the communities ‘ineligible’ to be covered under government schemes implemented based on poverty or income deficit. Less than 20,000 farmers have been benefitted under the schemes.

On an average water supply to the households is over 90 per cent in all the talukas. However, about more than half of the respondents in many areas report water shortage.

In talukas like Ponda, Bicholim, Sanguem, Cancona, Dharbandora, Mormugao, Salcete, about 60 per cent of the respondents have experienced water shortage — lack access to clean, affordable water. Water shortage in the coming days might snowball to a larger issue.

Garbage management in about six (Bardez, Pernem, Bicholim, Sanguem, Cancona, Dharbandora) out of the twelve talukas is far below expectations of the habitants (almost less than 50 per cent).

Nearly 30 per cent of Goa has access to targeted social welfare measures. Rest of the people and households live without access to wider social protection (social welfare) systems.

Over 75 per cent of youth (below 30) are aware of the impending climate change dangers and the direct impact on the livelihoods of the people. But, no concrete action been taken in the state to cope with climate change. The overall sensitisation of the people on the perils of climate change is low (approximately 30 per cent, among the seniors).

Over 80 per cent of the farmers expressed their desire to expand their agriculture through more animal husbandry, dairy and allied activities, which would increase their incomes by at least three times, in one year.

Their access to knowledge, technologies and methods is limited presently. In Tiswadi for example, fallow lands cover the highest area, 3,669 hectares, which is the highest among all talukas in Goa. The people in Tiswadi were ‘highly dependent on mining’ and despite adequate water supply their awareness of government schemes remain low.

Hence, in the absence of income from mining sources, the alternatives are not explored in time and optimally to fill the gap in income. The ensuing loss of income should be combatted with immediate measures in alternative vocations or occupations. The more the gestation period, the more the scare of despondency and migration. Incomes in Tiswadi have fallen by 60 per cent.

The government of Goa, the civil society, the industries and the trade bodies should use the report as a base to plan for the development of the people of the state. The white paper is situational and, hence, by nature is dynamic.

In the light of sectoral upheavals in Goa (like in mining and tourism), GLF’s white paper would help to create a ‘brand Goa’ in allied sectors like the farm sector on the lines of whole foods in the United States and provide growth opportunities to farming with a thrust on organic farm produce.

Organic farming clusters can be set up in Goa with the help of latest technologies for organic farming, to bring down cost as GLF found out during its study that currently this mode of farming is expensive. The state could create a centre of excellence for organic farming and promote community farming.

The findings in the white paper call for the state to achieve development in the lines of the United Nation’s sustainable development model and this can be achieved by galvanising the communities and developing a ’brand Goa’.

Livelihoods and brand Goa are interlinked and should come in the agricultural sector as well. Farming should become self- sufficient not only in terms of output but also in terms of quality.

The state needs to include the communities in creating meaningful and sustainable employment and skilling opportunities. At the heart of these initiatives is the unflinching focus on job creation, growth-oriented investment and skilling and upskilling of the work force.

The study dwells upon the significance of establishing skill development centres and partnering with private players to engage in skill development initiatives. Private players, in addition to bringing in their expertise in mobilising trainees and developing standardised and scalable content, can absorb the skilled talent into their workforce.

To bridge the skill gap and open employment opportunities, we need to champion technology to drive economic growth. The communities and the youth specifically (including the entrepreneurs) are starting to see businesses not just as revenue per square feet but employment per square feet. That would bring about a possibility in putting a check on the migration of youth to unsafe and unorganised work sectors.

Businesses would add value beyond just generating employment as they have the expertise and capability, which, when shared can further boost the job economy in the state.

Livelihood perspectives are important for integrating insights and interventions beyond disciplinary or sectoral boundaries and the paper, going forward, should try to touch on some of the limitations, dangers and challenges. Looking to the future, the paper identifies several core challenges centred on the need to inject a more thorough socio-economic analysis into the centre of livelihoods perspectives. This, the paper argues, will enhance the capacity of livelihoods perspectives to address key issues like scale and dynamics.

GLF has urged all the sectors and the civil society (including the government, the industry and the communities) to continue contributing to the white paper and strengthen it to become a valuable policy-formulating guide.