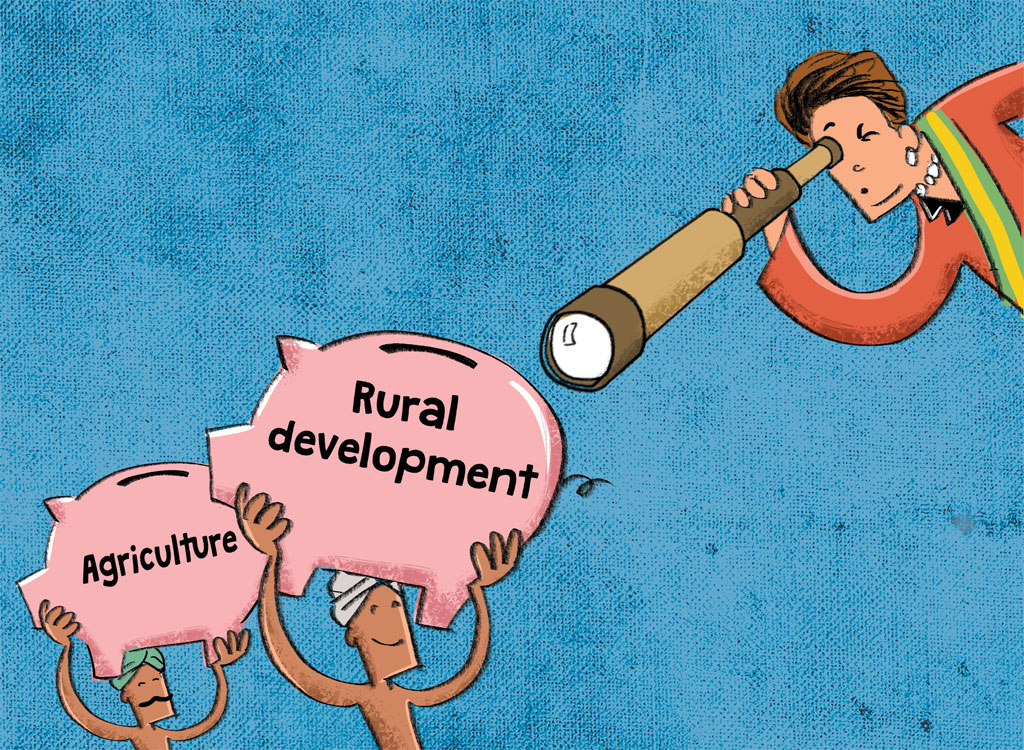 One and a half years ago, this column argued Indian Prime Minister Narendra Modi must learn a few lessons from the election of Brazi-lian President Dilma Rousseff (ªBrazilian lessons for Modiº, Down To Earth, 15-30 November, 2014). Like Modi’s predecessor, Manmohan Singh, Dilma faced widespread corruption charges even though her government’s social programmes were appreciated across the world. Such programmes helped close to 20 million poor Brazilians escape poverty.

Her narrow victory margin made one thing clear: an effective delivery of social programmes can sway votes in one’s favour, despite the anger of middle class voters who alw-ays treat government assistan-ce to the poor as ªanti-growthº. At that time, this column suggested Modi shouldn’t tinker with social programmes like the Mahatma Gandhi Nati-onal Rural Employment Guar-antee Act (MGNREGA) that could work as an electoral cushion in case of dwindling popularity. In other words, don’t treat development spending as anti-growth.

The current situation, in both India and Brazil, and for the respective executive heads, convincingly prove that. First, let’s look at how the situations for Modi and Rousseff have changed. Modi, for close to one-and-a-half years focused on economic growth and made it clear that the erstwhile Manmohan Singh government’s vast development programmes were not yielding results and were not contributing to economic growth. But after he lost major state elections, in the last budget, he painted his government in pro-poor colours with significant allocation for agriculture and rural development. He made a public declaration: “Money for the poor shouldn’t be termed as anti-growth.”

Rousseff, on the other hand, is facing her worst political crisis: there is even a threat of her removal through impeachment. Corruption cases against her government rival those of Singh’s, like the huge corruption in the allocation of coal mines. Brazil’s economy is fast slipping into an abyss. There are protests across the country against her government. Nobody talks about the social programmes that bridged the gap between rich and poor. The middle class has virtually perpetuated this perception: corruption and huge social spending have wasted public money which, in turn, have contributed to the decline of the economy.

Now, should Rousseff take lessons from Modi? Notwithstanding the corruption charges against her government, nobody should doubt the impacts of her social spending on reducing poverty. Perhaps, cowed down by the country-wide sentiment agai-nst her, she has not been able to mount a public campaign to project her achievements.

But the threat is more disturbing: the re-distribution principle is being questioned. Any development messages from diverse countries like India and Brazil are accepted with credibility. And if a government is thrown out on this basis using democratic procedure, it further adds value to such a perception. A new government coming to power in this context will tend to spend less on the social sector, like the Modi regime did until the last budget. Interestingly, such a shift always gets the approval from the global economic fraternity who have sold the growth rate as the sole parameter of well-being.

Modi’s recent turnaround is a lesson for not just Rousseff, but any leader representing a developing country. Modi’s re-focus on the social sector is not just an electoral trick, but also a pragmatic economic decision. If the majority rural people don’t spend, the national economy is not going to grow. She may be thrown out of power or be re-elected, but how she handles the situation, and her focus on social spending is going to be her legacy.