Time and support are the essence in preventing child marriages

Rescuing a child in time, followed by regular monitoring of her kin and providing her with support, will ensure she is not again forced into such a marriage 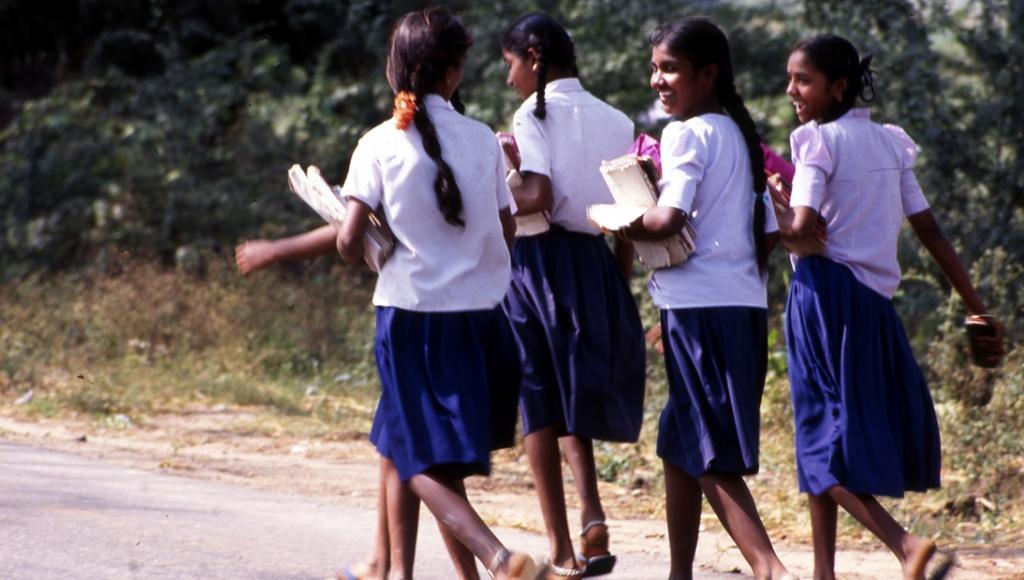 A proposal for marriage came for Chabi while she was at 14. She was in Class IX at the time. She eexpressed her unwillingness for the marriage as she wanted to study further. But her parents and relatives agreed to the proposal thinking they would never get such a good match for their daughter otherwise.

Following legal provisions, Chabi was produced before the Child Welfare Committee (CWC). After due counselling, her parents submitted a written agreement not to marry Chabi before she attained the legal age. The CWC then allowed Chabi to go back home on the request of her parents. Within two days, Chabi was forcefully married off, in secrecy.

These are two recent occurrences. Does the fact that the objectives for which these girls were rescued, were not fulfilled, raise a worry here?

The Juvenile Justice Care and Protection Act, 2015 has been given powers to safeguard the best interests of India’s children. For this purpose, child protection committees, child protection units and child welfare committees have been formed and are functioning at the district level.

The DCPU is responsible for identification and rescues children in need of care and protection whereas the CWC is accountable for ensuring the best interests of each child.

The district child protection committee headed by the chairperson of the zilla parishad is the nodal organisation at the district level to review and monitor the work related to ensuring child rights. These structures of child protection bear accountability towards the children rescued from child marriage.

The Juvenile Justice Care and Protection Act, 2015 has defined the children vulnerable to child marriage as ‘children in need of care and protection’. Hence, there is a need to identify such vulnerable children at the earliest and produce them before the CWC so that necessary support can be extended.

This can be helpful in building a preventive environment for combating child marriage. There are child protection committees in each gram panchayat. They have the scope and mandate to identify such at-risk children.  However, because of their apathetic attitude and inactiveness, these children are not being identified.

The situation regarding child marriage is gradually changing. People are becoming aware and informing about the incidences of child marriage in their respective localities to the police, Childline, CMPO and the like. State governments are trying to reduce child marriages to zero by 2030.

Authorities have been successfully stopping child marriages in most cases. Some 324 child marriages were stopped in 2017 in Odisha according to the women and child development department of the state. This rose to 411 in 2018, 657 in 2019 and 1,108 in 2020.

This implies that the system has been strengthened and could successfully stop more child marriages with the passage of time.

However, such children are not being produced in most cases before the Child Welfare Committees. They are often sent back to their parents if they are produced before the CWC. This has resulted in forced marriage of such girls in secrecy. Others have been forced to reside in the same socioeconomic cultural situation, leading to frustration and anxiety.

Recently, ActionAid in Bhubaneswar noted 554 such cases in eight different districts of Odisha of which 139 were readmitted to schools, 14 were admitted to vocational training programmes, nine were in child care institutions and eight got married after they completed 18 years of age.

Seven of the 554 girls had eloped and 377 were yet to be linked to any support schemes. These 377 were staying with their parents, facing adversity and humiliation every day. Such instances are discouraging adolescents to raise their voice against child marriage.

The district magistrate of Subarnapur being the nodal officer for prohibition of child marriage, recently issued an order to produce all children rescued from such marriages before the CWC. The Odisha government should also issue such an order for the state to implement.

Stopping a child marriage and then monitoring the child and her kin regularly and providing her with support can protect the best interests of children. The structures in place according to the legal framework should adhere to this arrangement.