The labyrinth of desire

Viagra was tried on women but in vain (Photo: Thinkstock) 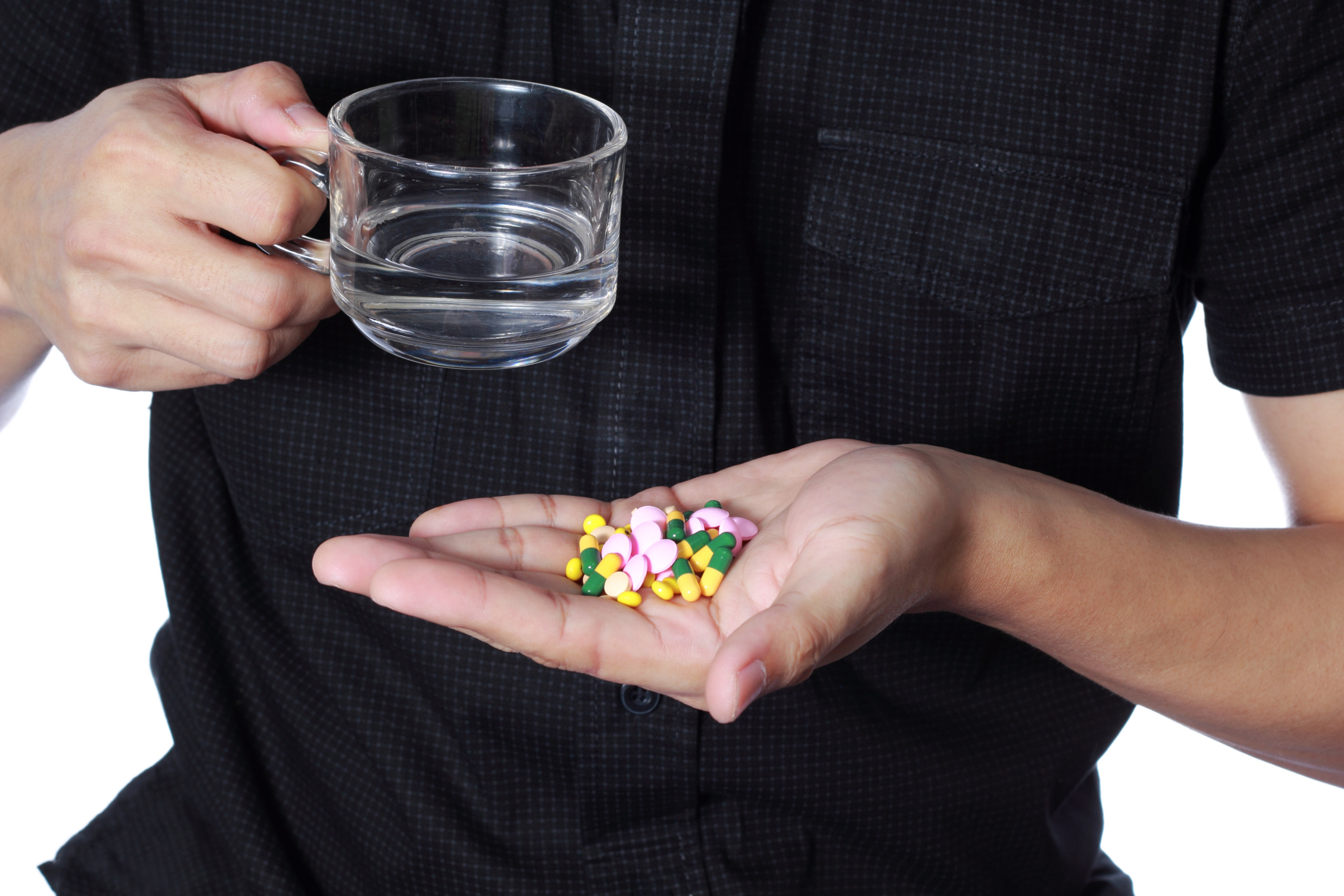 For over a decade and a half, Viagra has helped revive the flagging sexual careers of many an impotent man. Buoyed by its soaring success (it raked in US $1.7 billion in 2014), modern-day druids have been trying to brew a potion that would likewise give back a woman her lost mojo.

So far, there is none in the market. Viagra was tried on women but in vain, as researchers realised that the female libido is more mysterious and less tractable—it lies more in the mind than in the loins. Two drugs, Lybrido and Lybridos, which tempt Eros by teasing both body and mind, have shown impressive results, but they aren’t ready for the market yet.

However, earlier this month, an advisory committee of the US Food and Drug Administration (FDA) recommended the approval of Flibanserin. If approved, it might become the first libido-pill for women to hit the market. Flibanserin is not exactly the “female Viagra”. Erectile dysfunction is not about lack of desire; it’s more of a plumbing glitch, which can be fixed by rushing a flood of blood to the desiccated member, which is precisely what Viagra does. Flibanserin, on the other hand, kindles sexual desire by tweaking the balance between two molecules in the brain: dopamine, which creates impulse and excitement, and serotonin, which creates calm and inhibition. An imbalance between the two could swing the pendulum of desire to either extreme. The committee’s decision was greeted with joy by a band of feminists called Even the Score (backed, incidentally, by Sprout Pharmaceuticals, the developer of Flibanserin), who believe that women, like men, should have access to drugs like Viagra in order to improve their sex lives.

Not everyone’s happy. For one, the pill’s ability to stoke lust is less than middling—while it increased the number of “sexually satisfying events” by about one per month, its perceived impact on sexual desire was even more disappointing. Besides, Flibanserin comes with significant risks—low blood pressure, fainting, nausea and dizziness, which are even higher for women who drink alcohol and are on the contraceptive pill. For these reasons, FDA had rejected Flibanserin twice in the past.

So what explains the committee’s change of heart this time? Apparently, members of Even the Score insinuated themselves into the hearing and evoked the jury’s sympathy by painting a sorry picture of women suffering from Female Sexual Interest/Arousal Disorder (FSIAD), as it’s called in medical parlance. Whether Flibanserin will even the score will be known only on August 18 when FDA takes the final decision.

Meanwhile, mediascape is aflutter with age-old debates about the nature of feminine desire. What arouses it? What douses it? In what ways is female desire different from male desire? Is it simply a product of the complex alchemy of the mind, or is it, as many scholars posit, a social construct? Or is it a tango between foreign stimuli and an impressionable mind?

Many curious minds—Freud, Jung, Roland Barthes, Germaine Greer, Marilyn French, and of late, neuroscientists—have tried to illumine the dark cave of feminine desire. However, it continues to elude comprehension. For instance, no one knows why desire fades in women while it continues to throb in men. Is lack of intimacy the trigger or, conversely, does waning desire cause indifference? Perhaps it’s a certain weariness or incomprehension of the world. Or it could be the loss of a cherished idea about love.

In short, there is no dearth of theories and therapies based on them. Anxieties about lack of desire are not easily assuaged by suggestions like “it is fine to feel asexual sometimes”, or that desire does wane with age. This, perhaps, explains the lure of the pill and its vocal endorsement. Indeed, why bother so much about the intricate reasons behind flagging desire, when one can simply pop a pill and celebrate the return of Eros.