Consuming consciously is not being miserly

Conscious consumption and 'cheapness' needs to be disassociated 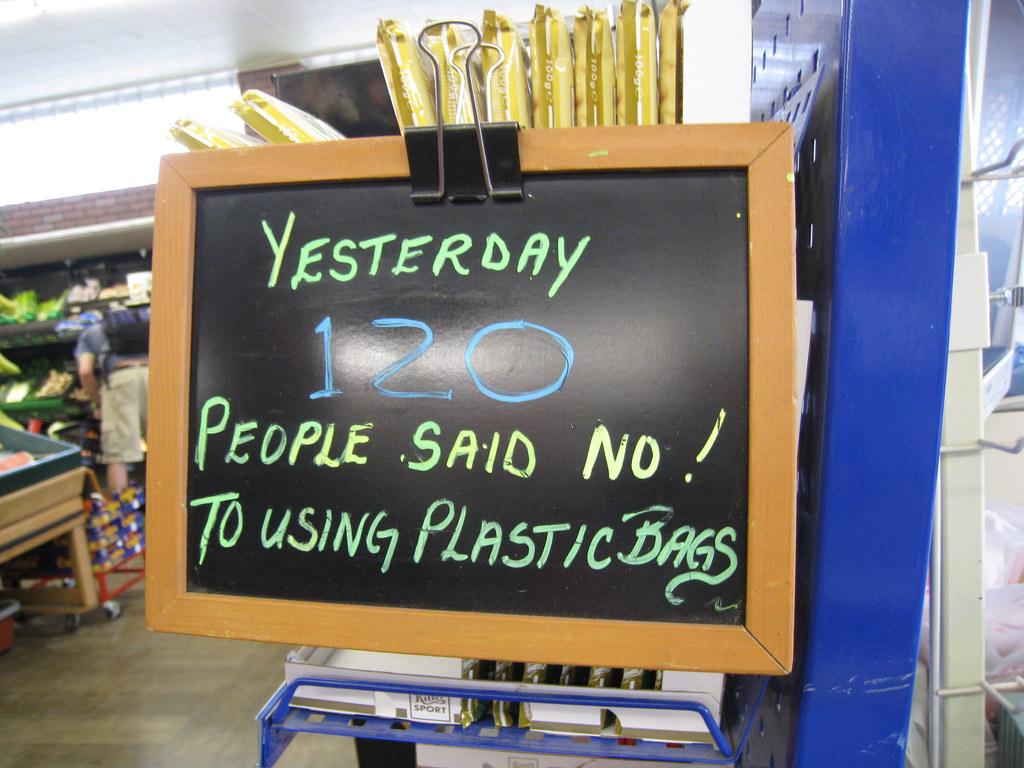 A few years ago, I was in an office waiting to meet a professor. When her secretary came, she switched on the air conditioner and set the temperature at 18o C. I asked him if he could switch it off, explaining it did not make sense to use the AC just for one person and anyway I didn’t really require it. He insisted the room had to be pre-cooled; we had a slight argument but I knew I had to shut up.

When I was staying in Europe, instead of wrapping vegetables in a plastic bag, I would put a paper price tag on the vegetables. The lady at the counter wasn’t supportive and would sneak them into a plastic bag whenever she could.

Some things don’t die easy, and I still wanted to live a conscious lifestyle.

During a stay in a hotel in India, the water was only served in throwaway plastic bottles and some of the lights were always switched on. It was impossible to open the windows as they were sealed shut and the AC was on even if there was no one inside. The hotel did not even have water jugs as an alternative; nobody had ever made such an ‘unusual’ request.

Associating one's choice to be more conscious to the environment by refusing to consume packaged products or energy often gets misinterpreted as a way to save money. It’s a dangerous trend and the hospitality industry seems to be the frontrunner in wasting resources to prove to their customers that they are not being cheap and the hotel/restaurant/bar oozes luxury, even if the lighting levels are way more than what is prescribed and their temperature setpoints below the desired levels.

What can be done? The government recently directed all AC manufacturers to set the default temperature to 24 degrees C. It should also make it mandatory in government offices.

True change, however, will only come if we, as environmentally conscious citizens, start demanding a more conscious consumption lifestyle. As the malls/hotels/eateries get more requests, they would reconsider their pre-conceived notions and they would profit from lower electricity/packaging bills.

Companies can make policies that they only get associated with the hotels which follow a certain green guidelines. It is high time that they also make internal policies. More importantly the companies themselves need to make policies for themselves to change their consumption habits and make sure they don’t get caught in hypocrisy.

And while the government does its part, can citizens change their attitudes too?