Two initiatives, a water treatment plant and land reclamation, show how waste can be turned into wealth 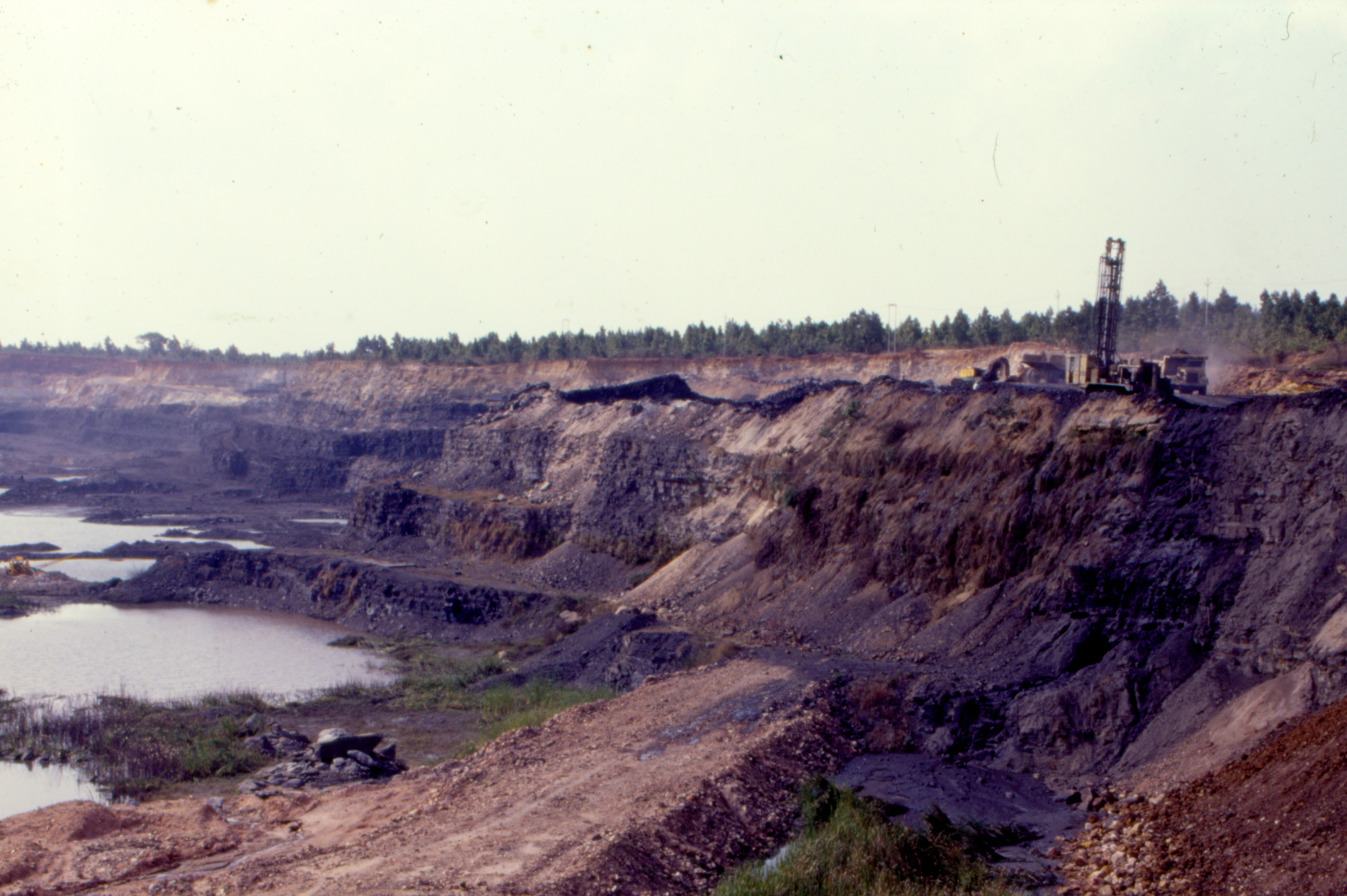 The Neyveli Lignite Township in Tamil Nadu’s Cuddalore district is a golden example of sustainable development in the fields of water management and land reclamation.

Prior to 2005, the company employees residing in the township had to depend on water supply from a community borewell for drinking and other purposes.

But there were two disadvantages which could not be overlooked: firstly, the water supply was not sufficient to meet people’s needs and secondly, the groundwater table was fast depleting.

To add to the woes, there was also the problem of how to handle the dirty water which seeped out of the mine as part of the production process.

For the safety of the mine and its workers, it is imperative that excess water should seep out to prevent flooding inside. The leaked water was stored in the mine sump (a low space for collecting liquids) and used for spraying on haul roads after lignite was transferred from the mine after excavation with the help of conveyor belts. If left over, the excess water was supplied to the artificial lake surrounded by the power plant and used to run various functional units of the plant. Some of it was lost due to evaporation.

With the passage of time, the power plant increased its production capacity. This, in turn, led to production of excess amount of water due to and handling this posed a challenge.

Water treatment plant is the solution

To overcome the problems associated with excess water generation, the Neyveli Lignite Corporation (NLC) set up a water treatment plant in June 2005, which utilised mine-seepage water as raw water.

After four conventional processes—aeration (process of circulating air in liquid), clariflocculation (the process involves both coagulation and sedimentation), filtration and disinfection—water is treated and supplied to the Neyveli township, which has a population of over two lakh.

These four steps are commonly used by most water treatment plants in India for water purification.

The residents are now a happy lot. A Joseph, an employee who has been residing in Neyveli for more than 30 years said, “Previously, we had to depend on the community borewell to fulfill our water requirement. But with that, the groundwater was also depleting fast. The change came when the treatment plant was established. Now, we receive sufficient amount of water. We use the water supplied to us for drinking and other activities. The water quality is also satisfactory.”

The initiative was successful as there was proper utilisation of a precious resource. Two major problems—water crisis faced by the township residents and depletion of the watertable due to boring—was also solved.

NLC’s shining example of how to treat waste water for human activities should be emulated by other mining plants across the country.

The public sector undertaking’s second successful initiative was land reclamation around two decades ago in areas where the quality of soil had deteriorated due to years of mining activity.

Soil contamination occurs in mining areas as the original top layer of the soil loses its fertility due to continuous dumping of waste.

But there is a way to reclaim the lost land. Addition of nutrients such as bio-fertilizers to the soil restores the soil where cultivation is again possible.

NLC’s land reclamation policy has been successful, as different types of crops and vegetables are now grown in and around the mine area.

The company has also carried out afforestation programmes to control the release of suspended particulate matters in the atmosphere during mining. 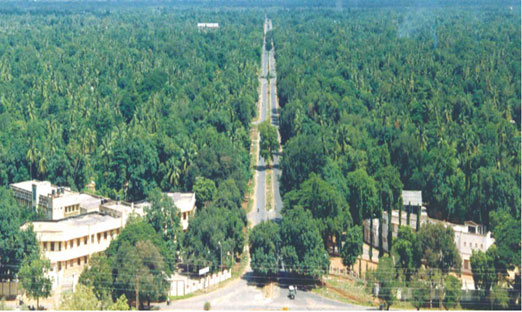 As per NLC’s official record, a large number of of saplings were planted on 2,750 hectares to boost greenery in the area. Mitigation measures such as massive plantation drives help to control air pollution and prevent soil erosion: Two common pitfalls associated with open-cast mining.

Coal-fired thermal power stations always make it a point to handle fly ash disposal. The ash content in lignite coal ranging from 6-19 per cent is good enough as per the Mines and Minerals (Development and Regulation) Act, 1957.

At NLC, the fly ash generated from the power stations is alkaline in nature and is useful in improving the water storage capacity of sandy soils by supplying a source of nutrients. (CARD, R&D, NLC 1997).

Constant trials are carried out to understand the nature of the fly ash. It is also utilised for making bricks, tiles and blocks inside the power station.

NLC was awarded the Green Leaf Award under the Green Rating Project by Delhi-based non-profit Centre for Science and Environment, which rates the environmental performance of industries (Heat on Power report, 2015, CSE).

If we compare NLC with some other leading mining plant in India, we can see that the former has performed remarkable well on the environment front.

The fate of other plants was not so great. All units of Mahagenco-Chandrapur plant in Maharashtra and two units of APGENCO-Kothagudam plant in Telangana were forced to close down in 2010.

Most coal-fired thermal power stations in India are facing the problem of water scarcity condition, which may affect the future power generation of these plants. They have to come up with long-term solution such as the one adopted by NLC.

Some open-pit lignite mining plants such as Kachchh, MangrolValia and Surkha (North) based in Gujurat (a water-scarce state) use seepage water for sprinkling to avoid dust generation. These mining sectors can adopt some of the best water-reuse policies of NLC.

When it comes to fly ash management, maximum thermal power stations adopt the common process for disposing fly ash by mixing it with water, giving it a slurry form (sloppy mud form) and finally pumping it to ash disposal ponds.

However, field survey data shows that a large quantity of supernatant (the clear liquid above sediment) from these disposal ponds is discharged directly into fresh water bodies. A case study was done on a leading power station in New Delhi which directly discharged ash slurry into the Yamuna by violating the notification of the Ministry of Environment, Forest and Climate Change in 2009. Altogether, 31 power plants have been found by the State Pollution Control Boards for ash-related violations. Ten such plants discharged ash slurry directly into waterbodies (Heat on Power report, GRP, CSE).

So, NLC’s fly-ash disposal system can be emulated by other mining plants for sustainability, conservation, resource utilization, along with development.