Can DNA tests find our soulmate? We study sex and sexuality — and think the idea is ridiculous 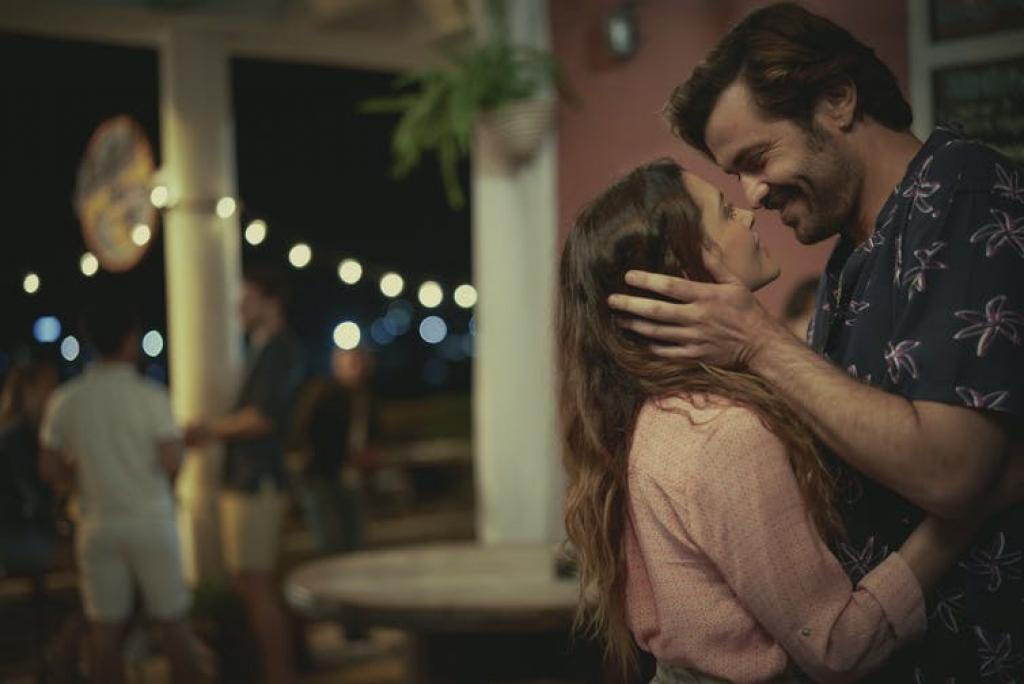 The Netflix drama The One centres around a geneticist who invents a new matchmaking service. It uses DNA to help people find their romantic and sexual match: their “one”.

“A single strand of hair is all it takes to be matched with the one person you are genetically guaranteed to fall in love with”, says Dr Rebecca Webb (Hannah Ware). “The moment you meet your match, your one true love, nothing will ever be the same again.”

The One asks what would happen if we could use a DNA database to match “soulmates”. More importantly, it assumes if such technology existed it would be a wholly commercial enterprise — imagining a not-to-distant future where tech (and tech giants) mediate dating, sex and relationships.

So, is this future just around the corner?

The popularity of home DNA testing

Home DNA testing is now a massive business. It is estimated that by 2022 it will be worth over US$10 billion globally.

DNA testing companies have fuelled a cultural fascination with biology, in which genetic dispositions are conflated with identity. DNA is regarded by some as the secret to understanding who we fundamentally are as people.

DNA kits have been sold to explore genetic and cultural history, to tailor diets, and to look at genetic health risks.

People send in saliva swaps, and their DNA is tested to genotype human leukocyte antigens, also known as the major histocompatibility complex. These are important regulators of the immune system, which also impact our body odour. Genotyping identifies which variants of these genes each of us carry – which supposedly determine who we are attracted to.

Companies claim to match people on the basis of this test for the best genetic love match.

There is no compelling evidence as to whether or not DNA matching can support a more fulfilling love life. These current tests on major histocompatability complex are based on limited experiments with mixed results.

Read more: Does Singld Out, a gene-based dating service, pass the sniff test?

Indeed for most things, home DNA testing isn’t scientifically advanced enough to give us true insights. It also comes with ethical concerns such as fears over data hacking, bodily autonomy in relation to who owns DNA data, and the accuracy of the data provided.

The One reflects society’s current interest in understanding our DNA as essential to our social and cultural practices. This has significant implications for diversity and acceptance. The TV series relies on the idea that romantic and sexual destiny is predetermined by biological makeup.

Characters in The One feel intense attraction to their match. While it pokes fun at this idea — one character continues extramarital affairs despite being married to their match, another has multiple matches — the romantic ideal of The One is still committed to the possibility of “soulmates”.

This imagined possibility helps to entrench the notion that monogamy is the most “natural” human relationship and human sexuality is pre-determined, fixed and rigid. But human sexuality is fluid, influenced by our culture and society.

Similar to the controversial search for “The Gay Gene”, the world envisaged by The One takes politics out of human relationships and sex.

Social norms restrict and shape how we engage with sex and relationships: slut-shaming for women may mean women are reluctant to seek out pleasure and connections; sexual aggressions may mean reproduction of gender inequalities and intimate partner violence. Alternate relationship styles, such as polyamory, or the choice to remain partner-free, are positioned as “unnatural” or less valid.

We still live in an age where LGBTIQA+ rights are contested, and non-monogamous relationship styles or asexuality remain stigmatised.

It is dangerous to assume DNA matching holds the key to romantic and sexual success — our genes alone cannot account for these diverse life experiences.

Anxieties of dating may not be solved through DNA

The dating app industry alone is projected to grow to 3.925 billion users worldwide by 2025.

However apps have been blamed by some for facilitating superficial attitudes to sex and dating, such as fostering infidelity; the phenomena of ghosting and catfishing; and the paralysis of too much choice.

New technologies, like apps, can reshape romance. The One largely envisages DNA matching would reaffirm old moral standards and expectations for the ideal relationship: monogamous, lifelong, intense and perfect.

Humans tend to presume DNA and genetic testing can provide us with irrefutable certainty. But relying on DNA ignores the role society and politics have in shaping our lives. Who we choose to have a relationship with may be influenced by our life goals and experiences, personal desires, morals and values, cultures and heritages.

The idea you can meet a DNA-certified companion to avoid heartbreak is seductive and comforting — but the truth is life and relationships are just too messy.