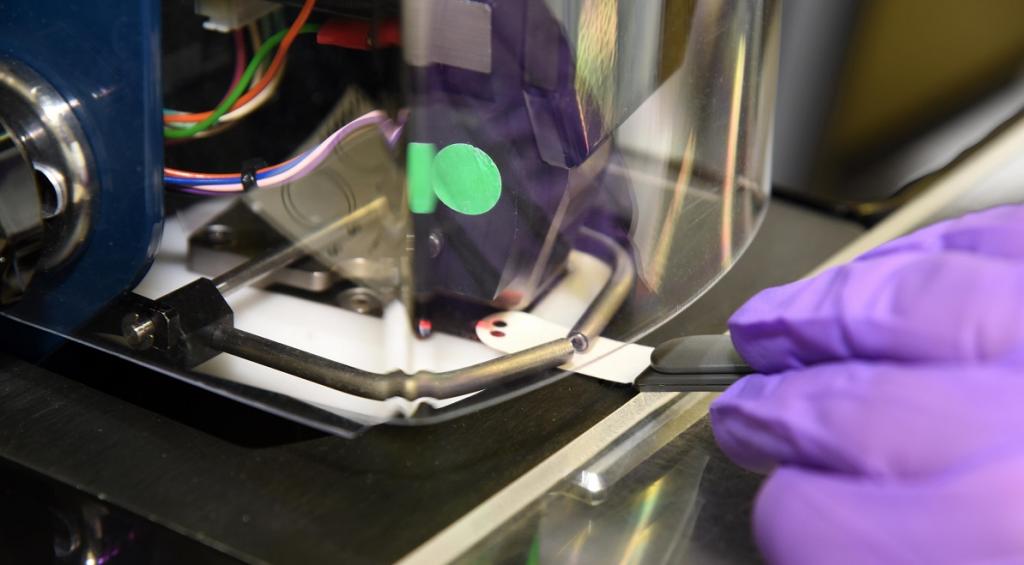 The Human DNA Profiling Bill has been in the making for over a decade now. Originally proposed in 2007, the Bill intends to create a National DNA Data Bank and establishes regulations on the use of DNA profiles. Initially, the Bill was presented to the Union Cabinet in 2015 but was deferred after concerns were raised over privacy and data security. An expert committee was set up by the Department of Biotechnology to address these issues. Several deliberations and multiple iterations later, a revised Bill to regulate and standardise DNA testing was introduced by the government in the Parliament this monsoon session.

Once again, concerns are being raised about violation of right to privacy and data security in implementing DNA profiling infrastructure and parallels are being drawn with issues linked to Aadhaar. Questions have been raised on how the government should control the use of the information in the database and how they can ensure that a person with access to this information does not misuse the same?

To allay the concerns, it is pertinent to emphasise that the DNA Bill has clearly defined that DNA profiles, samples and records will be made available only to the law enforcement and criminal justice system for conviction, exoneration and to link unidentified bodies and missing persons.

Also, the Bill clearly states that DNA samples will be collected from a person (except any offence punishable with death or imprisonment terms exceeding 7 years) only with consent. If the person refuses, then the investigating officer has to request the magistrate to grant permission to take the DNA sample. This approval is given only if the magistrate is convinced it will prove or disprove the guilt of the arrested person. Additionally, if the trial court is satisfied with the accused person’s plea that DNA sample taken from the accused or the crime scene is contaminated, the court may direct the case for re-examination.

Unlike Aadhaar, DNA Database is not for every resident of India

One has to draw a clear line between the Aadhaar system and DNA database. While, the Aadhaar is meant for each and every person residing in the country, the DNA database is only for the convicted offenders and criminal elements involved in heinous crimes. One can draw an analogy with the fingerprint records of criminals maintained by Finger Print Bureaus at the National and State level. Hence, the fear in the mind of a common man that he or she will have to provide sample for DNA database is baseless and needs to be dispelled.

The DNA technology in forensic is highly accurate and globally accepted as a gold standard for human identification from biological evidence. The chances of error are minimal as compared to other techniques. However, the success of this system depends on proper collection, preservation and analysis of evidence material. When done correctly by following the stringent norms, forensic DNA profiling is by far the most scientific crime-fighting tool. However, all DNA labs must be accredited as per the international standards and there must be a mechanism in place to ensure quality. The Bill addresses these concerns and has advocated mandatory accreditation of all labs.

The samples collected from an individual can be analysed to produce a DNA ‘profile’ that is created using data from just 20 locations out of over 3 billion base pairs in the DNA strand. This profile is unique to each individual and resides on portions of the human genome that does not contain any predictive information on genetic health or other phenotypic characteristics such as hair, colour, age, built, height, intelligence, except the gender.

Once DNA Profile is created with samples collected at the crime scene, it is searched against DNA database of criminals. If a hit (match) is made, then a crime lab is notified and information is released to the investigators. These profiles are inaccessible by third parties and access to the database is highly secured, with very few, well-qualified and trained individuals authorised to access the database only for the purpose of crime investigation. It is important to note that this whole procedure has been designed to protect individual privacy. For instance, each profile is stripped of any individual’s name and given a specimen ID number when digitised. Hence, it remains completely anonymous.

Why DNA Database is important

A DNA database makes it easier for investigators to identify and arrest offenders in most unsolved cases, especially sexual assault. A repository containing DNA profiles of criminals increases the chances of repeat offenders being caught and prevents individuals, whose profiles are stored in the database, from committing offence again. Many offenders often change location or bide their time after each crime to strike again. These repeat offenders can be easily tracked if we have a DNA database in place.

It is true that India is not doing enough to ‘collect’, test’ and ‘compare’ DNA from crime scenes, which amounts to poor conviction and very high pendency rate. This is owing to several challenges such as lack of awareness and clarity about the use of DNA forensics, shoddy crime scene management, inadequate forensics infrastructure, and an over-reliance on conventional evidence.

However, the Indian legal system and investigative agencies are not completely alien to DNA casework. We have several examples such as the Nirbhaya gangrape case, Gudiya rape and murder case, and Venkatesh exoneration case that indicate effective use of DNA casework (collect, test and compare) in enabling rightful conviction and exoneration. Considering the rise in sexual assualt cases against women in India, DNA database is the need of the hour.

Though a lot needs to be done to improve adoption of DNA casework in the country, there is sufficient proof to show that law enforcement and investigative agencies can solve complex crime and help deliver swift justice if provided with the right policy and infrastructure support.