A model to emulate 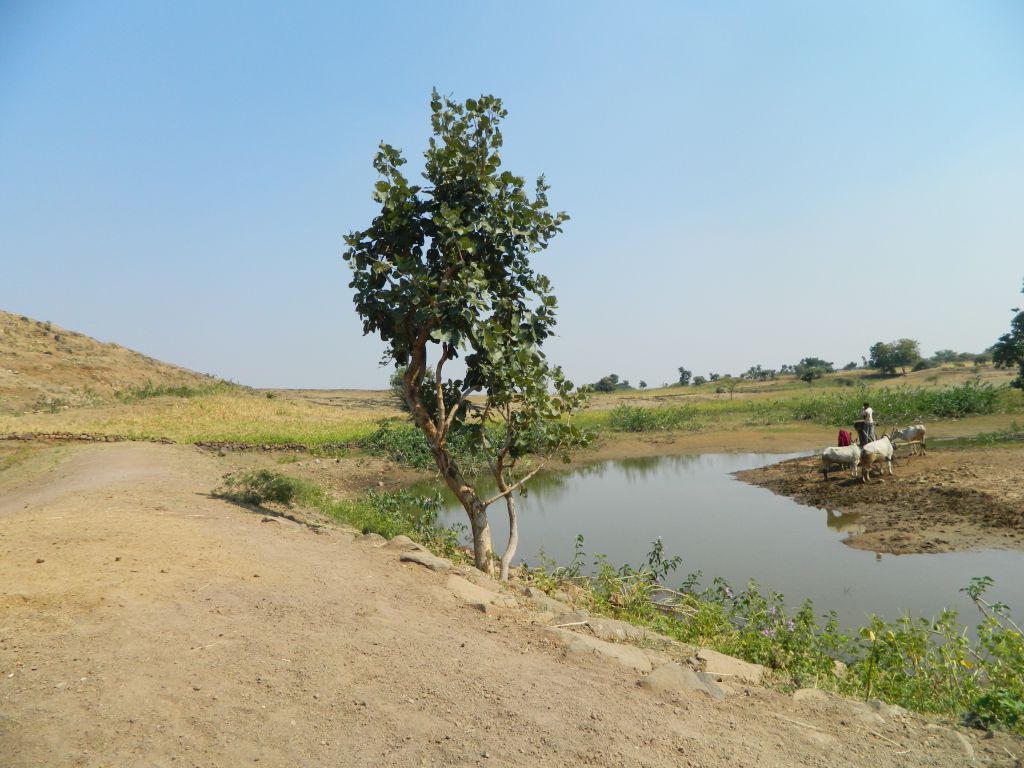 It is rare to find rural communities getting involved when implementation works are executed by the government entities. In most cases, communities engaged in MGNREGA works are unaware of the significance of the works, thereby failing to ensure the quality of the works being implemented.

Moreover, a majority of labourers employed in MGNREGA, work only for few hours and complete only a portion of the work they are assigned due to various reasons. The labourers are present at the worksite only till the supervisor takes attendance. In fact, most people did not even know the maximum wage per day under MGNREGA in their respective locations.

In 2016, Development of Humane Action (DHAN) Foundation — a non-profit working on water conservation in 14 states across India — through its DHAN Vayalagam Tank Foundation, collaborated with the Union ministry of rural development, MGNREGA and Deutsche Gesellschaft für Internationale Zusammenarbeit (GIZ), an organization working on sustainable development, for a three-year pilot project in Vizianagaram, a district in Andhra Pradesh.

The project was titled Rejuvenation of Rainfed Champavathi River through Restoration of Tank Cascades. Under the project, district and mandal level meetings were held with the District Water Management Agency and MGNREGA departments and a framework was evolved to organise training programmes.

More than 87,000 worksite supervisors and labourers across 371 villages in 14 Mandals of the Champavathi river basin were trained at the worksite during the execution of the works. DHAN Foundation also made weekly follow-up visits to evaluate the outcome of the training programmes.

So, Gram Panchayat level-onsite trainings were organised for worksite supervisors as well as labourers explaining them the importance of ensuring lump sum free silt disposal onto the tank bund; gradient to be ensured for the upstream and downstream side of the bund while depositing and compacting the silt; and, the depth of silt to be excavated in the tank bed.

There has been widespread appreciation for Dhan Foundation for its unique method of implementation. On August 1, 2018, the joint secretary of MGNREGA issued a circular asking all states to replicate DHAN’s model, while making adaptations to suit local contexts.

B Durga Prasad is with DHAN’s Center for Development Communication team; N Venkatesan is the chief executive of DHAN Vayalagam (Tank) Foundation, Madurai; A  Gurunathan is director of The DHAN Academy, Madurai; MP Vasimalai is executive director of DHAN Foundation

Views expressed by the authors do not necessarilyreflect that of Down To Earth.