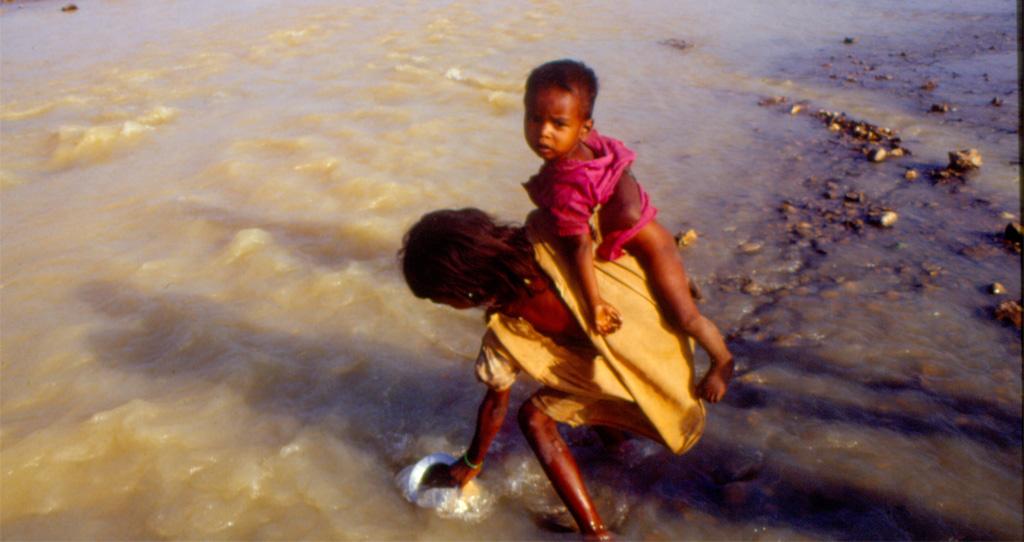 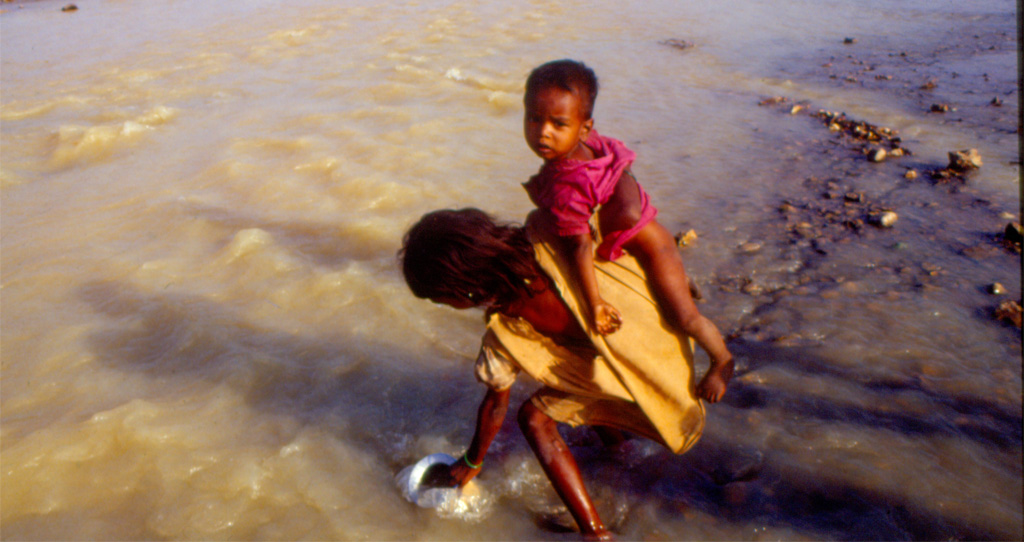 The Ministry of Drinking Water and Sanitation (MDWS) is now following the footsteps of the Ministry of Water Resources and River Development and Ganga Rejuvenation. Both the ministries are busy inviting technology providers to come to a single platform and work to move towards a cleaner environment.

While the former is concerned about a swachh Bharat (cleaner India), the latter is focusing on a cleaner Ganga. Both these initiatives are a priority for the Modi government.

MDWS has been organising workshops to discuss new innovations for sustainable drinking water sources and sanitation in the rural areas of the country. They are called “indovation”, which according to the ministry, means Indian innovations. Till date about 100 technologies on drinking water and sanitation have been discussed at different workshops. The recent one was held on July 2 and 3 at hotel Le Meridian, in New Delhi. It was made very clear at the event that the states have failed to adopt any of the previously-discussed technologies. Birendra Singh and Ram Kripal Yadav, the Union and the state ministers of MDWS respectively, were also present at the workshop. They made it clear that they want to make the country clean by 2019 and for this the villages should have suitable sanitation practices. According to Census 2011, 69.3 per cent of rural households still opt for open defecation. The ministers explained that they have a strong will to improve this condition.

Now, let us talk about the technologies that were discussed. The ministry has already documented the models that were discussed earlier in the workshops of January and August 2015. Few of these technologies were mere repetitions of the previous meetings. For example, the reed bed technology for wastewater treatment, developed by National Environmental Engineering Research Institute, Nagpur, was discussed earlier.The technology discussed by Ion Exchange, a Mumbai-based private company, for clean drinking water had also been discussed before. So the question to be asked is why the ministry is repeating the showcasing of these technologies? Is it because the states are not motivated enough to adopt them? The technologies that are presented are being discussed under a committee headed by Raghunath Anant Mashelkar, former director general of the Council of Scientific and Industrial Research. The expert, however, is very optimistic about the new technologies.

Just like MOWR, the ministry also invited some technology providers from outside India who were totally new to the rural crisis. Some sustainable solutions about rural drinking water schemes were presented but what made could upset one were the solutions that were discussed for sustainable rural sanitation. MDWS kept two focuses for solutions in rural sanitation—solid-liquid management and other toilet technologies. In general we can say that the technology providers were experienced in urban areas. There were people from reputed institutions, highly qualified scientists who talked about technologies which were more suitable for cities. Expensive technologies like membrane technologies for cleaning wastewater or water less urinals (which are very much an urban technology) were suggested for rural areas. For solid waste management, the re-use of plastic bags was discussed. The state officials came out with the statistics that plastic bags are never used in tribal areas or any backward class areas, so where is the point in discussing such things.

Efficient technologies for toilets are really a great need of the hour. We need to agree that a uniform technology cannot be applied everywhere. We need to consider geology, groundwater condition and social aspects of the region. But it was surprising that MDWS was focusing on readymade toilets. The state officials said that they were bogged down by the target of Swachh Bharat Mission, whereby they have to build huge number of toilets by 2019. For example, Maharashtra needs to build 3,568 toilets per day to achieve the target. The officials said that it was near impossible for them. So they want to implement these ready-made toilets. The Swachh Bharat Mission guidelines said that the beneficiaries need to be involved in the process of building toilets and they get Rs 12,000 as a reimbursement for toilet cost. It seems that the state wanted to get rid of this situation and hence wanted the non-profits to motivate the villagers to take up these readymade toilets. The officials wanted the non-profit to promote these toilets as a part of their awareness programmes. The Comptroller and Auditor’s report of 2014 showed that in Ahmedabad district around Rs 28.03 lakh was spent on more than 1,000 readymade toilets in 2010-2012. The money went waste as the beneficiaries were not interested in using them. Is the ministry really concerned about such scenarios?

It seems that the states are again moving towards hardware driven solutions which failed in the past. They are only interested in number and not the usage. The whole exercise makes one think once again whether MDWS is really serious about the whole business.