Water: The clock is ticking

Day Zero has been postponed to next year for Capetonians. When is your turn? Are you ready? 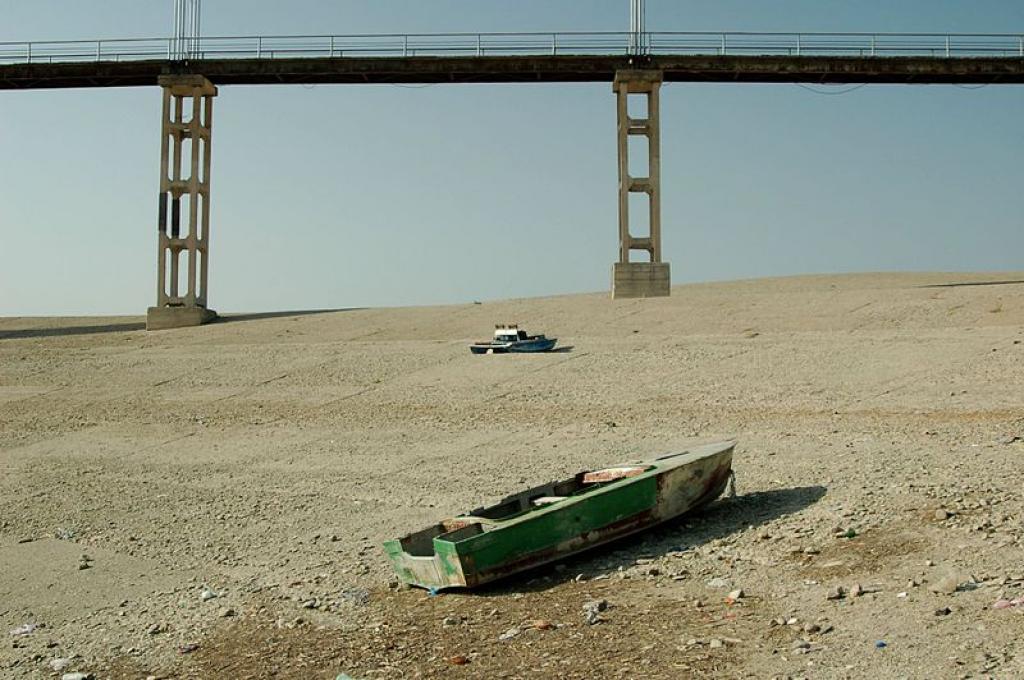 A handful of prognosticators estimated that residents of Cape Town, South Africa, might experience ‘Day Zero’ on Earth Day (April 22), this year. The deadline eventually shifted to World Environment Day (June 5). Providentially, by virtue of some administrative restrictions and co-operation from concerned residents, eventually that day has shifted to another year as of now. If Day Zero becomes a reality, it would be the last day when all Capetonians would receive the last supply of water from the municipality. After that, the once-booming city would turn dry.

What holds true for Cape Town is also the same for other cities, continents and countries across the world. So when is your date? Are you ready to live with minimal or no water? If we do not become serious now, a World War 3 is definitely going to happen over the scant potable water resources which are still around.

The United Nations and the World Wide Fund for Nature estimate that by the year 2025, almost two billion people globally would live with grave water inadequacy. They also predict that at the present rate, half of the current population will face great water stress by 2030. Asians and Africans would bear the burnt.

Now, let us look at the status of potable water in India. Only four per cent of the world’s total clean water is available in India although it accounts for eighteen per cent of the world’s population. So there is definitely a huge mismatch. If this trend continues, India will become waterless before 2050. In 2016, WaterAid reported that 76 million people in India have no access to safe drinking water, whereas per capita water availability has dropped from 3,000 cubic metres to just 1,123 cubic metres in a fifty-year period.

India’s Niti Aayog was assigned to prepare a report on the ground reality of the demand for water. Its report is alarming since it predicts that by 2030, the water demand would be twice as much as the available supply. By 2040, all the sources of potable water would probably be exhausted. Right now, 600 million Indians face a dangerous to extreme water crisis and about 200,000 perish every year due to insufficient access to safe water.

Without a doubt, it is a critical situation and with each passing day, it is marching towards becoming a calamity. Also 52 per cent of India’s agricultural land remains dependent on the vagaries of nature in the form of unreliable rainfall. Even if the expansion of irrigation facilities can be programmed in the future, where would the ground water come from? States that are poor performers in water management include Jharkhand, Haryana, Uttar Pradesh and Bihar. They are not getting better anytime soon. At least not till there are changes in the lifestyles of their residents or sustainability becomes the core theme of livelihood. More future fights between states would be inevitable like we see happening now between Karnataka and Tamil Nadu over the Cauvery or between Andhra Pradesh and Telangana over the Krishna. Notably, at Shimla this summer, tourists were sent back home without being given boarding and lodging, due to a paucity of potable water.

Creating water chemically is a very expensive affair. But Indians can try and save water. Again, cues can be taken from Capetonians. We need to close the tap after use, repair leaking pipes, start dry cleaning of floors instead of wet cleaning or mopping, do rain water harvesting, plant trees regularly, level the land and do deep ploughing during summer. Sometimes, indigenous innovative solutions are more effective than high cost technologies.

In 2009, NASA reported that the Indus basin was the second-most ‘over-stressed’ aquifer in the world. It also stated that the rate of exhaustion of groundwater levels in northern India was about one metre in every three years. North India is prone to a number of risks like seawater ingress, soil contamination, probably due to arsenic and fluoride and the like. Free electricity and groundwater for irrigation as election sops by several governments have made the case worse. There was an unprecedented growth of private tubewells in agriculture also, as surface water was not always available. The ‘Exclusivity principle’ of Indian law allows complete rights to landowners over groundwater. This regulation needs to be revisited and amended as per the changing scenario. Policy makers need to make security of water, food, environment and energy their central themes.

Recharging groundwater may solve some of the basic problems. Though the Central Ground Water Authority (CGWA) has an active role to play, plenty of room is available for private citizens or non-profits to take substantial interest. The people of Rajasthan dig ‘beris’ to harvest rainwater and recharge groundwater. Beris also lessen stress on village women to some extent, as they no longer need to travel great distances to collect water. People in northern Karnataka also dig lakes and make sand pits to stockpile every droplet of rain. Literacy in water management is very important.

Though human-made climate change is a reality, we can still arrest it a little by making sustainability the core of our ethics. Public and private parties should join hands together and make this earth livable again for a few more centuries.