Fatal shark attacks are at a record high. ‘Deterrent’ devices can help, but some may be nothing but snake oil

If you are looking to purchase a shark deterrent, look for those that have been independently tested in the field and found to have an actual deterrent effect 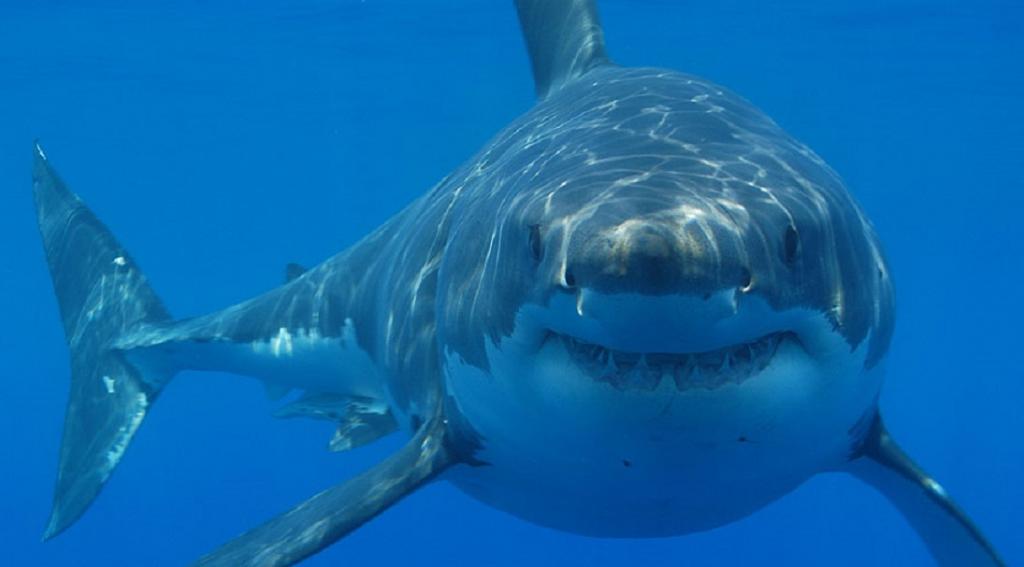 As summer descends, sharks may be at the forefront of the minds of many beach goers and reef adventurers.

Globally, the number of shark bites is on the rise, with a threefold increase since 1982. White sharks, bull sharks and tiger sharks are most commonly responsible.

In Australia this year, there have been 20 unprovoked shark bites (when humans don’t initiate contact) — a similar number to recent years. However, we’ve had eight fatalities, the highest on record since 1929. The latest fatality was at Cable Beach in Western Australia, a location not recognised as a shark bite hotspot.

Still, the risk of an unprovoked shark bite is still exceptionally low. You’re more likely to drown at a beach than be killed by a shark. But there are things people can do to reduce the already low risk even further.

There is no single reason for the observed trends in unprovoked shark bite.

A 2016 study found more people in the water contributes to rising incidents, as populations around coastal cities and towns increase. But this doesn’t tell the whole story.

Another reason may be due to changes in the distribution and an increasing abundance of key prey such as humpback whales (Megaptera novaeangliae) and New Zealand fur seal (Arctocephalus forsteri) along parts of the coast.

For some sharks, weather conditions can also play a role. This is the case for bull sharks, which are commonly found in warm, shallow waters along coasts and rivers, such as in Sydney Harbour during summer and autumn when water temperatures are higher.

After flooding, there is a heightened risk of an unprovoked bite, as bull sharks prefer turbid water in the coastal zone. In other words, more rain generally means more bull shark activity.

Research in 2018 confirmed this. The authors found when total rainfall in a catchment near a beach was greater than or equal to 100 millimetres, the bull shark catch increased between one and eight days later.

And as we’re entering a summer with La Niña weather conditions — which means we’ll see increased rainfall — the risk of encountering a bull shark will be higher, particularly near river mouths.

Read more: La Niña will give us a wet summer. That's great weather for mozzies

If you want to learn about safety and sharks, it’s a good idea to start at the Shark Smart websites for Queensland and NSW, which provide simple ways to reduce your personal risk.

This includes identifying times, locations and conditions to avoid, such as not swimming at dawn and dusk and avoiding swimming with schools of baitfish or diving birds.

For those wanting greater peace of mind, personal electric shark deterrents are commercially available, with products suitable for divers, surfers and swimmers.

Sharks have a set of sense organs called ampullae of Lorenzini that can detect very weak electric currents in the water. Deterrent devices produce a electric current strong enough to elicit an avoidance response by the sharks without hurting them.

Read more: The shocking facts revealed: how sharks and other animals evolved electroreception to find their prey

No shark deterrent is 100 per cent effective, but independent testing has demonstrated several can significantly reduce the risk of a bite. Still, results are variable.

For white sharks, one electric deterrent reduced the percentage of bait taken from 96% to 40%. And for bull sharks, researchers tested several different electric deterrents and found the best-performing device resulted in a 42.3 per cent reduction in baits being consumed.

Electric devices aren’t the only type of deterrent. Chemical deterrents based on a necromone (dead shark smell!) have been effectively tested on Caribbean reef and blacknose sharks. They may not be effective against large species, such as tiger or white sharks though.

And research from earlier this year on reinforced neoprene wetsuits — fortified with composite fibres — shows promise for reducing the physical trauma of a shark bite, potentially reducing the chance of a fatality or serious injury.

If you’re thinking of buying a deterrent, a challenge for consumers is that many on the market have little to no biological or ecological basis, and have not been independently tested, as CHOICE, Australia’s leading consumer advocacy group, pointed out in 2016.

No one can legally make a seat belt in their garage and sell it as an effective safety device. The same should apply to shark deterrents.

Read more: Why do shark bites seem to be more deadly in Australia than elsewhere?

There is a risk a person may place themselves in a more dangerous situation than they otherwise would have on the false belief the deterrent they have purchased has some level of effectiveness.

If you are looking to purchase a shark deterrent, look for those that have been independently tested in the field and found to have an actual deterrent effect. Don’t just rely on anecdotes and “the vibe”. In any case, the most effective deterrent is to make informed choices when entering the water this summer.

And we should never lose sight that an unprovoked shark attack is traumatic for surviving victims, first responders, and friends and families who lose a loved one.

Read more: How will sharks respond to climate change? It might depend on where they grew up