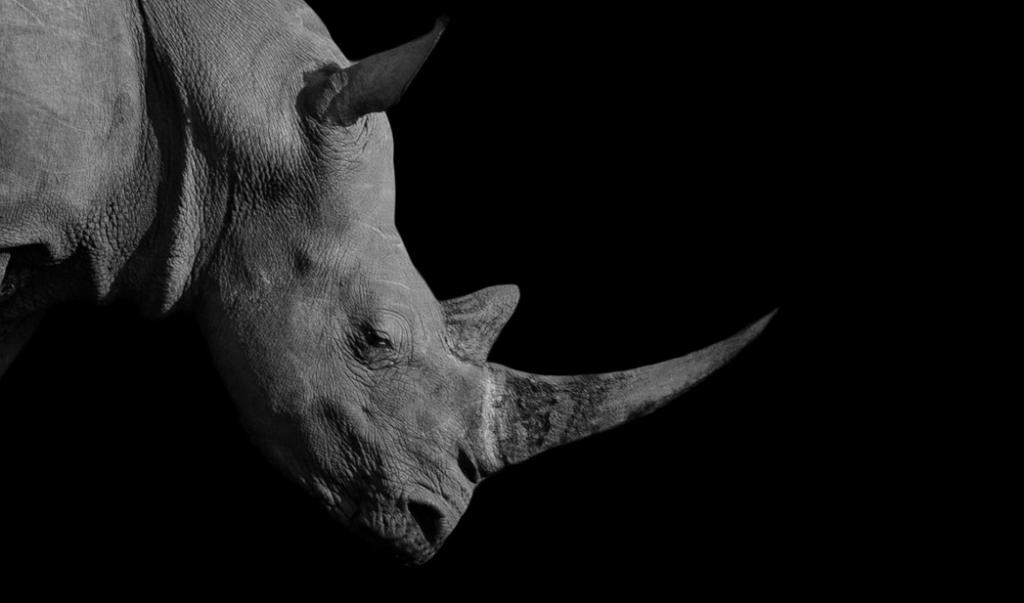 Rhino horn is coveted for rumoured medicinal properties and as a status symbol. To stop the rhino poaching crisis, it has been suggested that horns sustainably harvested from live rhinos can be sold in a legal trade to international buyers to meet demand.

In an international, legal trade, rhino horns can be micro-chipped, and a certification and permit system put in place to prevent laundering.

But whether legalising the international trade in rhino horn can contribute to conserve rhinos is a hotly debated question in conservation circles. Opponents argue that a legal trade will remove the stigma associated with using rhino horn and thus increase demand to a dangerous level.

We’ve published a new study that addresses this conundrum through an experiment with 345 rhino horn consumers in Vietnam to generate insights into their choices about purchasing rhino horn.

We found that a legal trade in rhino horn would not eliminate a parallel black market, but it would likely reduce it. Our insights can be used to evaluate the likely consequences of a legal trade and to develop policies and interventions to manage demand for rhino horn.

While rhino horn is mostly used as a traditional medicine in Vietnam to reduce hangovers, detoxify the body, and reduce high fever (despite no scientific evidence supporting these benefits), a large quantity of rhino horn is supplied to the art and antiques market in China.

Only by interviewing actual consumers of this product can we generate insights into motivations for purchase and rhino horn preferences. However, because rhino horn is so expensive, rhino horn consumers are mostly senior and very wealthy individuals who are notoriously averse to investigations of their illegal behaviours.

They generally do not want to talk to researchers they do not trust about their purchase and use of rhino horn. Nor are they motivated to participate in interviews by small gifts or abstract reasons, like conserving rhinos. This poses a major challenge for studying the impact of a legal trade on consumer demand.

To interview a large number of rhino horn consumers, we hired a team of research assistants with a winning sense of humour, colourful life experience, and true grit.

With a rented Porsche and a Rolex watch borrowed from friends, we reached out to various networks and clubs where wealthy consumers often gather, such as golf and tennis clubs, and established a network of key informants who helped introduce us to potential respondents.

In the interviews, we showed them choice cards and kindly asked them to make choices about purchasing rhino horn for medical use in different scenarios including an international, legal trade in rhino horn.

Our study shows that consumers do not want captive-bred rhinos who are perceived as “farmed”, like cattle or horses. They prefer, and are willing, to pay more for horns from rhinos living in the wild or semi-wild environments — like private ranches where they need to find food and water themselves but receive supplemental feeding at some times of the year.

This is because the consumers believe that wild rhino horns have better medicinal efficacy than farmed ones being exposed to naturally occurring medicinal herbs.

Consumers preferred a legal trade. However those with higher incomes were less concerned about legality. Hence, if the legal supply of wild rhino horns is not enough, they will likely buy poached or stolen horns from illegal suppliers.

Our results show some support for the argument that a legal trade could shift the preference of a large proportion of consumers to legally supplied horns.

However, the strong preference for wild rhino horns is a major concern. As a consequence, a legal trade would likely continue to face competition from a parallel black market.

This means that the extent to which poaching would be reduced would depend on the legal supply of wild and semi-wild rhino horns, on campaigns’ ability to change consumer preferences, to what extent the legal trade would reduce stigma and increase demand, and on enforcement efforts in both supply and demand countries.

Our results suggest that basing campaigns on the influence of peer reference could be a viable strategy to reduce demand by encouraging people who have experienced no or negative effects of using rhino horn to step forward in the debate.

Rhino horn consumers often listen to their peers when considering to buy or use this product. We found that the more peers used rhino horn with no, or negative, effects, the less likely consumers were to buy rhino horn.

Some important questions remain unanswered by the study. These include; to what extent legal supplies can meet potentially rising market demand and whether consumers can be convinced that less wild rhino horn has similar health benefits, if any, as those of wild rhino horn.

Furthermore, the aggregated international demand for rhino horn is unknown if the rhino horn trade was legalised, and there is no guarantee that legal horns can meet this demand. More importantly, consumers show a strong preference for wild rhinos, and do not believe that horns from semi-wild or farmed rhinos have the same medicinal effects.

Finally, our study only generates insights into Vietnamese consumers, while Chinese tourists visiting Hanoi to purchase rhino horn and the mainland Chinese market remain mostly unstudied. While more evidence is needed to confirm whether a legal trade will contribute to rhino conservation or not, demand reduction campaigns should continue.

The study received ethical approval from the Research Ethics Committee for SCIENCE and SUND at the University of Copenhagen and the Ethical Review Board at the Hanoi University of Public Health.

Respondents were informed of the study purposes, potential benefits and risks of being enrolled in the study and that they could withdraw from the interview at any point in time.