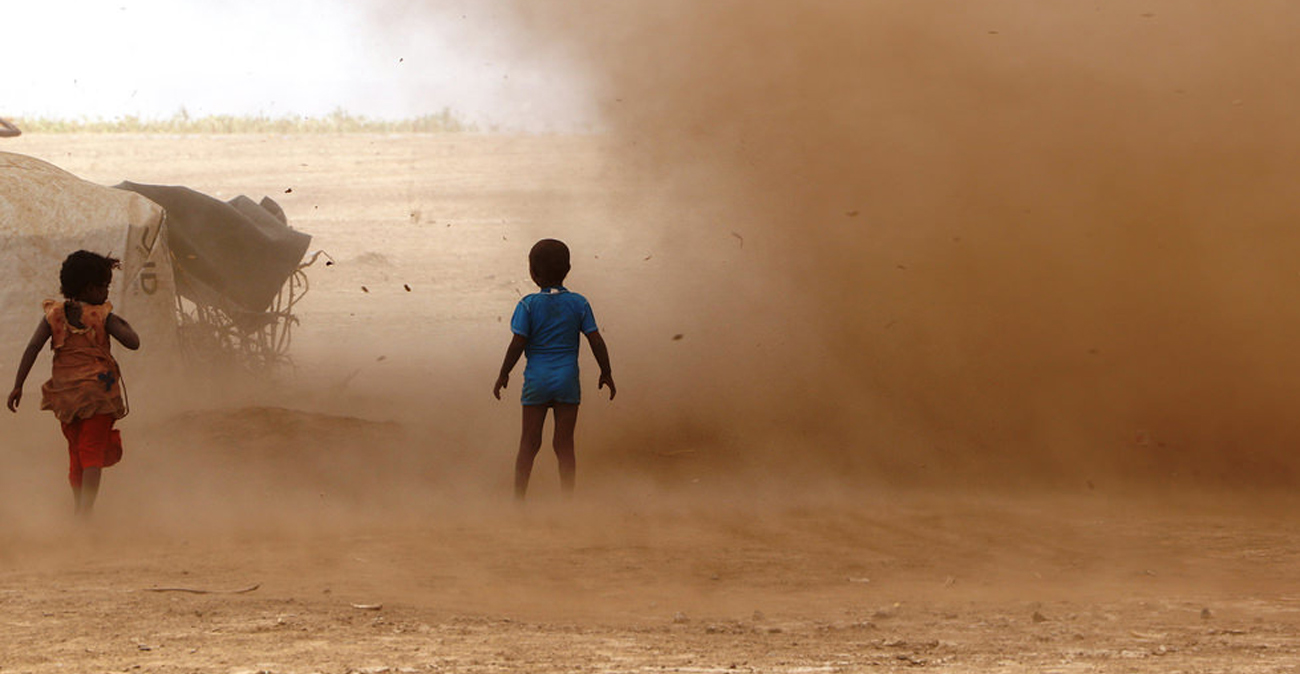 Ethiopia to address the immediate needs of people affected by the worsening humanitarian situation caused by one of the most extreme El Niño weather phenomenon on record. Image Courtesy ©EU/ECHO/Anouk Delafortrie 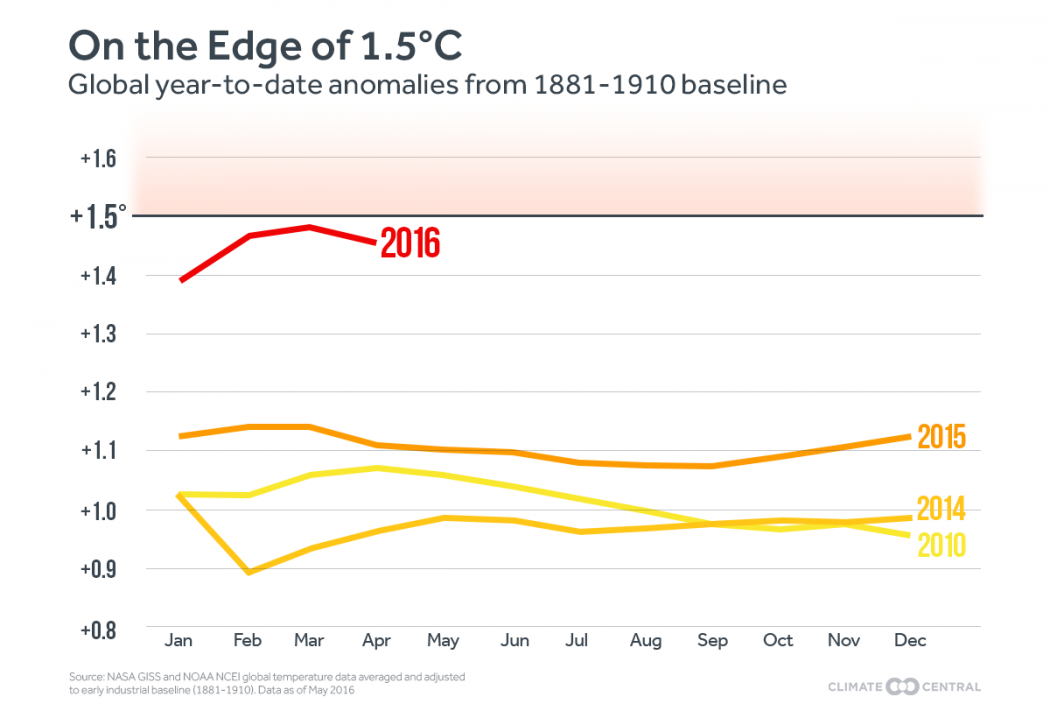 The scorching temperatures mean 2016 is all but certain to be the hottest year ever recorded, beating the previous hottest year in 2015, which itself beat 2014. This run of three record years is also unprecedented and, without climate change, would be a one in a million chance. Scaife says: "Including this year so far, 16 of the 17 warmest years on record have been since 2000 – it's a shocking statistic."

Alongside the soaring temperatures, other records have tumbled around the world, from vanishing Arctic sea ice to a searing drought in India and the vast bleaching of the Great Barrier Reef. The UK has experienced record flooding that has devastated communities across the country and scientists predict that the flash floods seen by parts of the country in recent days will increase in future.

An unusually powerful El Niño phenomenon helped increase global temperatures during the course of 2016. But this effect has now dissipated. The WMO concluded that the "underlying cause of global warming remains greenhouse gases in the atmosphere due to human activities".