Death by lightning: facts and figures

Lightning has killed 56 in Bihar and 42 in Uttar Pradesh in the last 24 hours. Here are some numbers that define this leading cause of accidental death due to a natural phenomenon

India reports more than 2,000 deaths due to lightning strikes every year 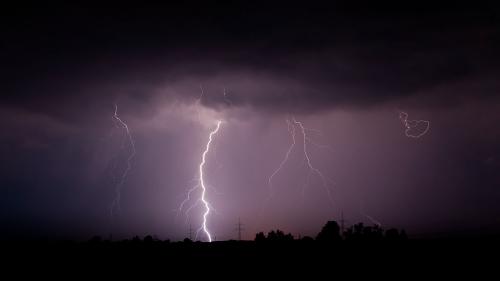 Precautions to take during a thunderstorm

Lightning strokes carry up to 100 million volts of electricity and tend to strike higher ground and prominent objects, especially good conductors of electricity such as metal. India Meteorological Department recommends taking shelter during a thunderstorm, preferably in a house or all-metal automobile (not a convertible top) or in a low-lying area.