In 2016, over 95 per cent of TB deaths happened in low- and middle-income countries

Globally, there were 10.4 million tuberculosis (TB) cases in 2016. Southeast Asia, alone, accounted for nearly half of the world’s TB burden, reporting an estimated 4.74 million cases and deathS of about 784,000 people.

According to the World Health Organization’s global TB report titled ‘Bending the curve: ending TB’, the disease is the “single largest killer in the 15 to 49 year age group”, striking people in their most productive years.

“Since 1990, TB has remained the topmost reason for work days lost. Fighting TB is like fighting poverty. Evidence suggests that for every dollar invested in TB the return is US$43. It makes great economic sense to end this malady,” says Poonam Khetrapal Singh, Regional Director of WHO Southeast Asia. 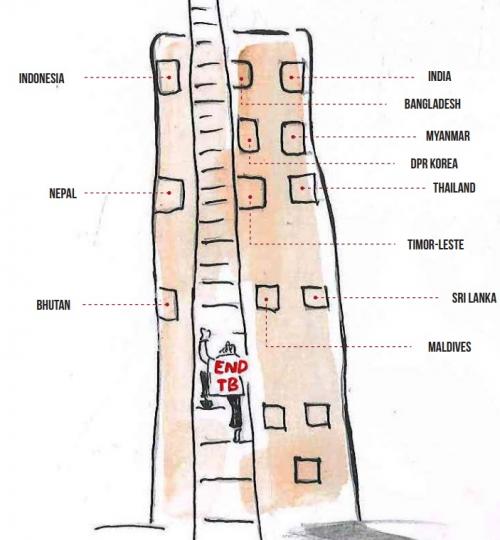 India continues to have the highest number of TB cases in the world, revealed the TB report released on October 30. India, along with six other countries—Indonesia, China, The Philippines, Pakistan, Nigeria and South Africa—accounted for 64 per cent of the total burden.

Multidrug-resistant TB (MDR-TB) remains a public health crisis. Globally, according to the WHO estimates, there were 600,000 new TB cases with resistance to rifampicin—the most effective first-line drug. Out of 600,000 new cases, 490,000 had MDR-TB. Almost half of these cases were reported in India, China and Russia

The emergence of drug-resistant TB has opened up another challenge: curing it with traditional therapeutics. Only 52 per cent of multi drug-resistant tuberculosis (MDR-TB) patients around the world were successfully treated. That figure dropped to 49 per cent in Southeast Asia.

Globally, an estimated 250,000 people died of DR-TB in 2016. The number of MDR-TB cases detected worldwide represented only 37 per cent of the estimated 340,000 MDR/RR-TB cases among pulmonary TB patients.

Despite high TB burden, the supply chain function has long been neglected. According to The Union—a voluntary scientific organisation—the supply chain for second-line drugs (SLDs) for drug-resistant tuberculosis (DRTB) “is fraught with other problems that make it even more difficult to ensure patients are able to receive treatment, let alone to scale up access to diagnosis and treatment for all those who need it”.

India, Indonesia, Nigeria account for about 50 per cent of global gap 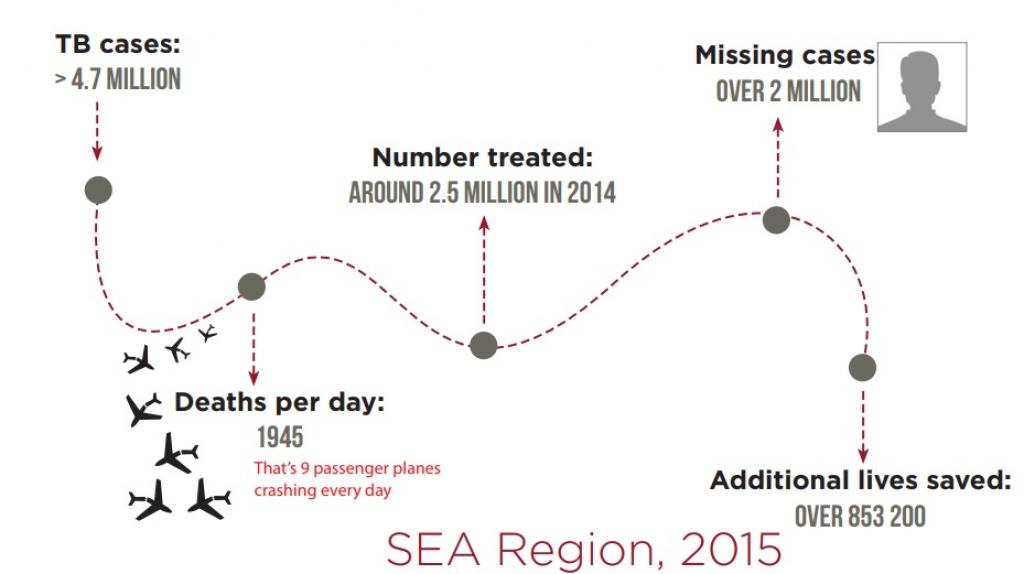 Between 2000 and 2014, there have been significant improvements in diagnosis and treatment of TB, saving 43 million lives worldwide. But this piece of good news is eclipsed by the fact that “of the estimated 10.4 million new cases, only 6.3 million were detected and officially notified in 2016, leaving a gap of 4.1 million”.

Highlighting the fact that underreporting and underdiagnosis of TB cases continue to be a challenge, especially in countries with unregulated private sectors and weak health systems, the WHO report claimed that India, Indonesia and Nigeria accounted for almost 50 per cent of this global gap.

Lack of data collection capacity, which leads to neglect of TB monitoring and underreporting, remains a hurdle in accurately measuring the TB burden in southeast Asia, which has a target of reducing TB deaths by 90 per cent and incidence rates by 80 per cent by 2030, compared with 2015.

In Thailand, for example, which reported 117,000 new cases and 12,000 deaths in 2016, underdiagnosis and underreporting led to notification gap of at least 50 000 cases. Although there are no precise estimates on childhood TB in Bangladesh, it is assumed that childhood TB is underdiagnosed and drug-resistant TB is growing.

Globally, investments for TB prevention and care in low- and middle-income countries fell almost $2.3 billion short of the amount ($9.2 billion) needed. Moreover, at least an additional $1.2 billion per year is needed to accelerate the development of new diagnostics, medicines and vaccines, says the report.

“Shortfalls in TB funding are one of the main reasons why progress is not fast enough to be on track to reach the end TB targets,” a UN press release quoted Katherine Floyd, coordinator of WHO’s Monitoring and Evaluation Unit at the Global TB Programme, saying

“Over-reliance on donors and insufficient resource mobilisation even in countries with small funding gaps” is an issue the report highlighted. 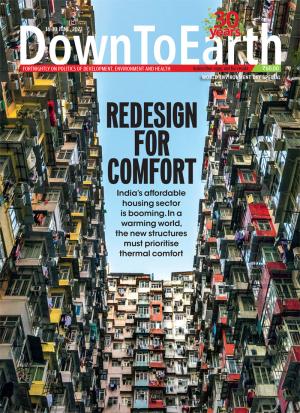