At the mercy of contractors 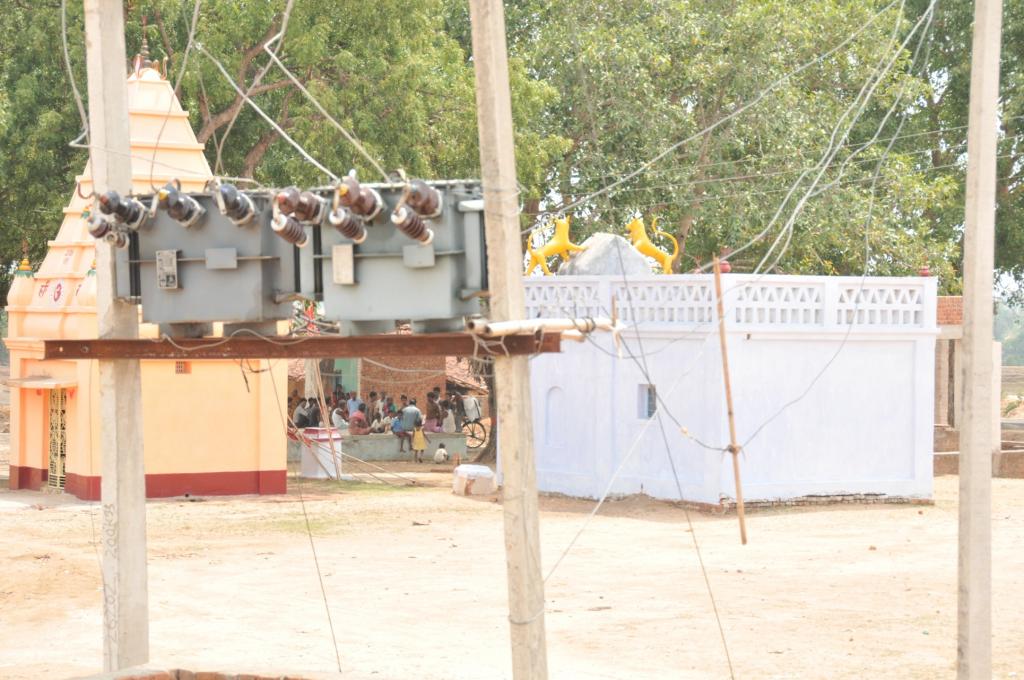 Electrification work in villages is carried out through contractors and these contractors, who are in charge of all the work on the ground, are the primary point of contact for villagers in case of any queries or complaints. In all the villages surveyed over the two blocks, it was evident that the performance of the contractor was the most important factor in successful implementation of electrification.

Chunglo village in Bengabad block, despite being crossed off as an electrified village in March 2015, is yet to experience a reliable and consistent supply. And the village residents blame the local contractor. “We thought our struggle for electricity would end once our village was connected to the grid. But, 15 months later, there seems to be no end to it,” says Laljit Sahu, a resident of Chunglo village. Sahu and other villagers allege that the local contractor demanded Rs 20,000 from the village to set up the infrastructure for electrification, though the cost should be borne by the state. “We paid the money and had to literally plead with the contractor to get the lines set up and the transformers installed. And yet, he did a shoddy job. Whenever there are rains or even slightly stormy weather, there is a power cut,” says Sanjay Mandal, another resident. He adds that the local contractor has also stopped answering their phone calls and repairs have to be carried out at the local level at the villagers’ expense.

A similar story is unfolding in Mahuatand village which was electrified only in mid-May this year. Around 60 of the 80 houses have been covered by the electrification drive. But houses on the periphery have been left out. In just two weeks, the village experienced three power cuts that have lasted around three to four days each. Residents say that despite paying around Rs 30,000 to the local contractor, most materials and labour for the wiring had to be provided to him. “Basically all the work here has been done by locals. We have received almost no support from the contractor who only came to the village to set up the transformers. One of them doesn’t even function. We are scared how this set up will withstand the monsoons,” says Ashok Yadav, a villager involved in the electrification process. Yadav’s fear seems justified. Wires are flimsily wound around the electric poles, and the poles have been installed without adequate footing. Along the highway that connects Bengabad town to Mahuatand, just 15 minutes of stormy weather was enough to topple the electric poles like dominoes.

Bijaiya village finally got electricity after multiple hunger fasts and petitions in December last year. The villager residents paid almost Rs 40,000 to the contractor on the promise of a refund (which hadn’t come till June). Despite all 130 houses in the village having been connected, there are many complaints. “The service and maintenance is pitiable and our contractor is never to be found when needed. Our wires get cut all the time by miscreants from nearby villages where several electricians live. I think we have spent more time without electricity than with it even after installation,” says 70-year-old Radha Devi. 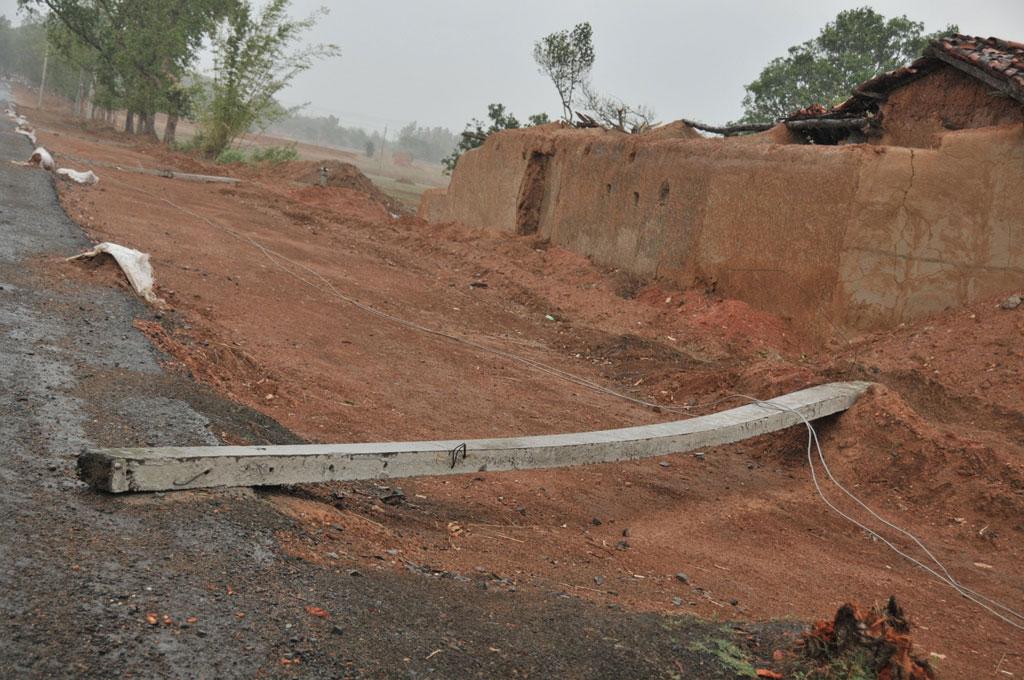 The situation is not stark all across Giridih. In Bagodar block, the drive seems much more successful despite fewer villages in the block having been electrified. “Villagers in the block are largely satisfied with the progress since the contractor in charge has been receptive and sincere,” explains Anant Kumar Singh of Arwara village. The poles have been erected properly, wiring has been set up neatly, and nine transformers have been put in place to provide electricity to the 3,000 people in the village. “The work here is almost complete with all intra-village wiring done. All that remains is to extend the line to the main line about 4 km away. Hopefully, this will be done in the next month or so,” Singh adds. According to Singh and other village residents, no money was sought from the villagers for electrification.

Akhena, situated a short distance away, has a similar testimony. With a population of close to 700, the village has been allotted two transformers that have been installed but are yet to be connected to the grid. “Our demand for electricity has been a longstanding one. We started petitioning in 2005 and this is the first time something has been done,” says Thanu Mahto, a resident of Akhena. “And it has not been disappointing at all. The work has progressed well in a timely and step-wise manner. The contractor has been receptive and sincere and we are certain that the project will be a success here as well as in nearby villages where he is involved with the work,” he adds.

Completion of electrification in both Arwara and Akhena was due to be completed by the end of June.

The story of electrification in Jharkhand spans three decades. Progress on electrification had been stalled in the past due to the fear of Maoist insurgents and political instability. The current rural electrification programme seems like a solid step in the right direction, but a lot of work remains to be done. In none of the villages surveyed by Down To Earth was there electricity in public places such as schools. The quality of services also cries out for massive improvements.