Bharti Arora, Joint Commissioner, Traffic, Gurgaon, is the brain behind city’s car-free day initiative. She talks about how the authorities plan to take the campaign ahead 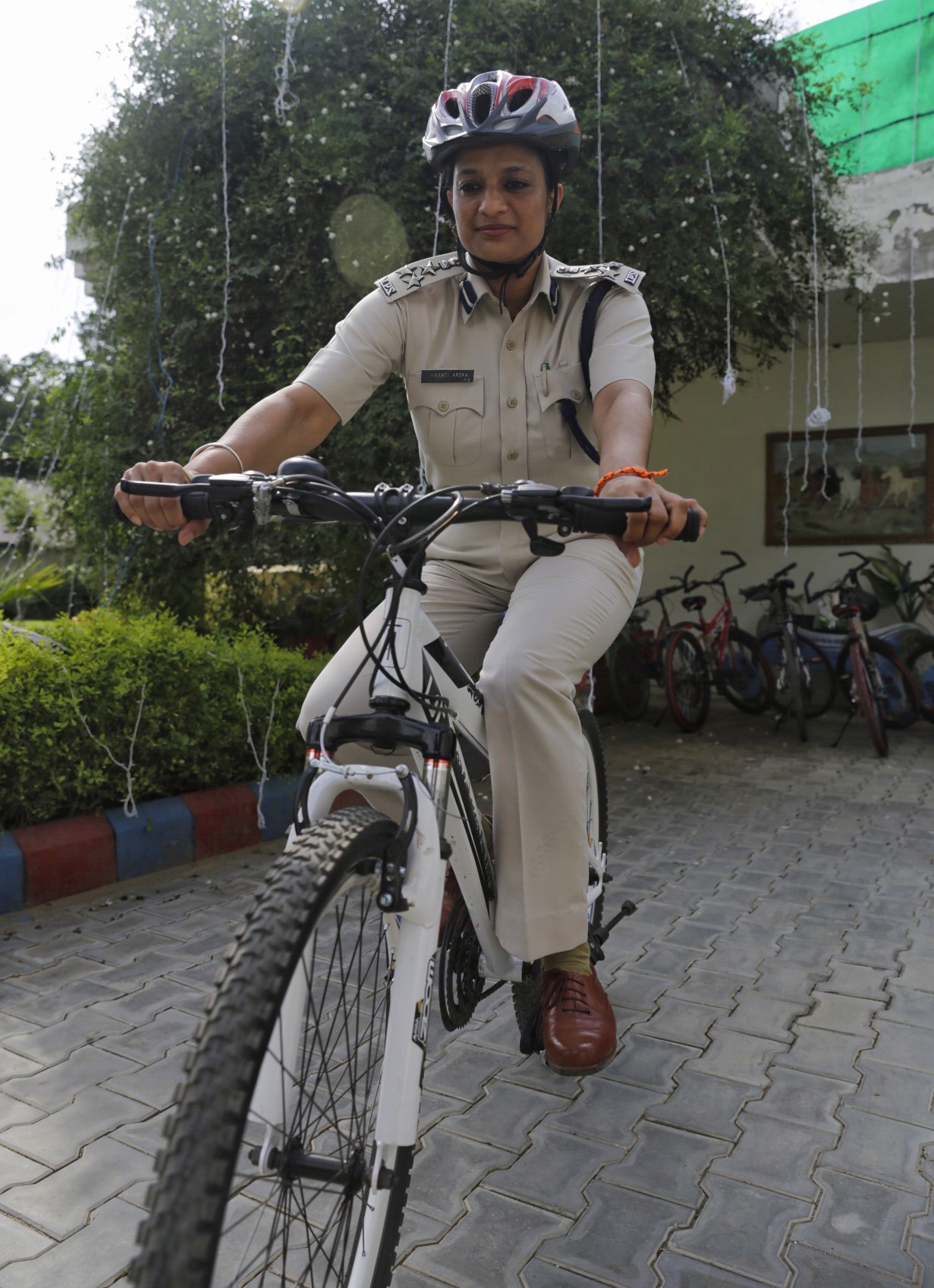 What is the main idea behind “car-free day” campaign?

The main idea was to decongest major traffic nodes in the city and show people that we ourselves are responsible for this condition. When I say “we”, it means the person and his or her vehicle which is mainly a car. The reason was simple because still majority of people think that it is not their cars that cause traffic jams, it’s us (traffic police) who are responsible. They should know that our cars are not only leading to traffic jams but also adding to the air pollution.

We could still see many cars plying on the roads that were identified to be car-free. What do you have to say on that?

We have marked a dedicated lane for cars that ply after “car pooling”. We have also allowed movement of cars that are occupied by more than three people. Also, our main concern is to stop the “on-street” parking on four identified corridors. There are about 15,000 cars that usually park along the roads and they occupy large space. We are providing “off-street” parking at other locations like Leisure Valley and Cyber Park.

What is the response from corporate houses as their employees are the main users of these corridors?

The response has been excellent. More than 250 corporate companies of the localities have joined us to make this campaign successful. I personally met people there and they were really happy about this initiative and assured us that they would love to cycle to their work place if they are provided safe dedicated lanes. We are also planning to take some measures to make the pedestrian and cycling infrastructure more user-friendly but at the end it’s not in our hands. We will still keep pushing for it from our side. Also, we have asked the “Rapid Metro” to share their data of ridership for this day so that we can understand the impact of the move.

What are you further plans for the campaign?

As of now, we are focusing to implement our campaign on these four identified location and then we will surely expand this to other locations of the city if the changes are good.