The reason socialist awareness is not possible in the 21st century is that the middle class in India in the 60s was primarily dominated by the established middle, says Ashis Nandy 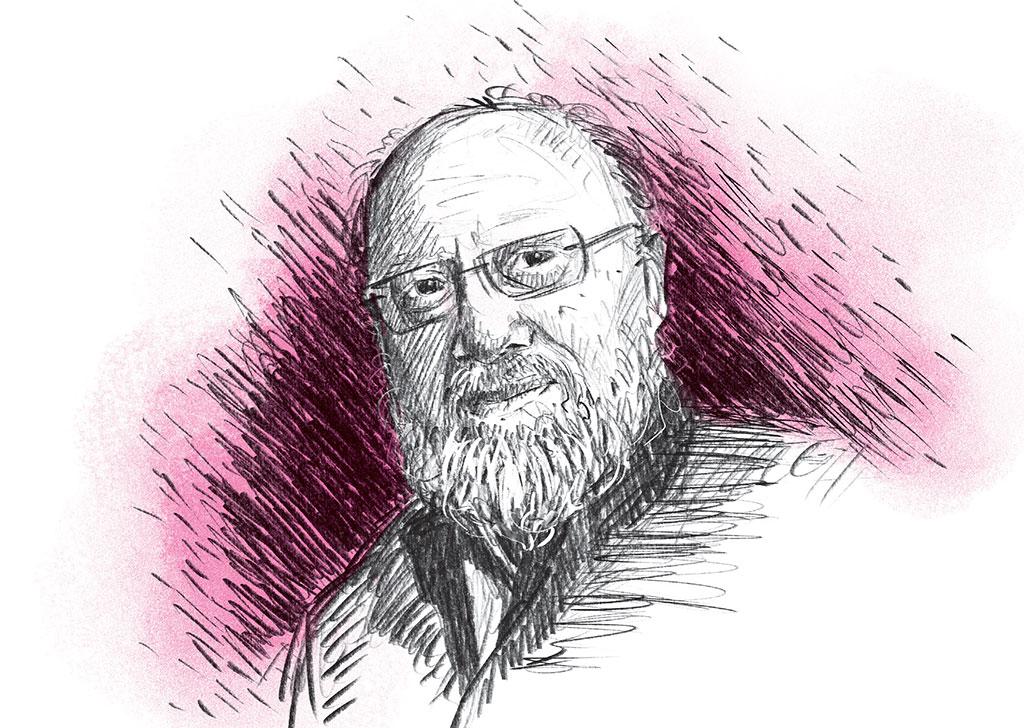 On the jobless youth in India:

India is young, and so are Iran, China and the US to some extent. All these countries are feeling the pinch of neo-liberal thrust where jobless growth is a norm rather than an exception. Our country thought that what had once looked like a liability, would become an advantage and we would be able to exploit this huge youth bulge by exporting labour—the cheapest factor of production. But these days, a growing number of countries—especially in Europe, Japan and the US under Trump—are afraid of getting into a situation where they will have to accommodate immigrants to do low-skilled jobs.

A large chunk of India’s youth population is jobless and they are perpetually angry. There is free-floating aggression within them, but they do not know their target of anger. They are looking for targets.

This target is usually provided by politicians who know that they cannot otherwise access power. We have to create little more than 8 million jobs every year, but I don’t think we can produce even one-twentieth of that number, especially the kinds of jobs that can absorb the unskilled and semi-skilled people, because the education we provide them qualifies them for semi-skilled work, and not for highly skilled work. I am not very optimistic that we will go very far in alleviating this situation. It will take at least a few years to reorient our policies and the mindset of policymakers to not just focus on the growth rate, but also on employment generation.

On technology taking over jobs:

For industries, the introduction of heavily automated processes has its advantages. They do not have to deal with human beings, workers’ union and any of those handicaps. But automation also sparks concerns about potential job losses. Nippon Steel, at one point of time, had about 100,000 workers. Now, I am told, it has less than 100. Maruti is doing the same thing.

As a corollary effect, we see a growing trend wherein the youth is trying to assert its identity. How do you interpret the violent agitations by the Jat community in Haryana or the dalit protests across Uttar Pradesh and Punjab? Jats are a prosperous caste, but some of them have been left behind. They have nothing to fall back on. The fact that young farmers are committing suicide is a clear indicator of the way our agriculture is going. What can the farming community do? They are not identified as OBCs or other backward classes and hence, they do not get those privileges. Similarly, Patels are agitating in Gujarat, because they are facing the same predicament.

On what we can learn from history:

If we go back a few decades in history, especially Europe before the World War II, we had seen regimes where people were hungry and angry. We saw huge mobilisation of jobless youths by both Hitler and Mussolini. In fact, Mussolini’s Blackshirts is a direct product of such a bleak situation. Xenophobia and xenophobic violence was used as an antidote to other kinds of frustrations. They thought they had found the real cause for the predicament of the country. They felt that the Jewish population in Germany was not only intellectually dominant but also prosperous. Targeting them was easy.

On xenophobic movements in India:

Unfortunately, in India, we are witnessing a similar kind of mobilisation of aimless, frustrated and destructive youth who are being indoctrinated to Hindutva, which keeps alive the idea of historical wrongs, xenophobia and revenge. Hinduism, today, is shoddily interpreted to fit the ideologies of Veer Savarkar—one of the tallest exponents of Hindu nationalism—who admired totalitarian movements. But all those regimes, we must remind ourselves, did not last long. They were self-destructive.

Unlike in the decades immediately succeeding World War II, today we cannot even expect a sustained protest in the form of literary and art movements against poverty, unemployment and frustration that were the hallmark of those times. Be it the Beat Generation in the US in the 1950s or the rise of the young brigade under the banner of Hungry Generation in India in the 1960s, all these movements were a direct outcome of an era where people were tired of heavy-handed regimes where promises and realities were far apart. The reason such kind of movements or socialist awareness is not possible in the 21st century is that the middle class at that time was primarily dominated by the established middle class.

Nowadays, most of them are entering the middle class bandwagon by virtue of their money and not by middle class values. What values do we see in today’s middle class who rise in rebellion against the arrest of people who have raped and killed an eight-year-old girl? Unfortunately, the people in power are incapable of thinking through these social problems and there is no real effort to mobilise people who can think for themselves.

(This interview was first published in the 1-15th May issue of Down To Earth as part of the cover story).