‘Equality is no longer in our vision of society’ 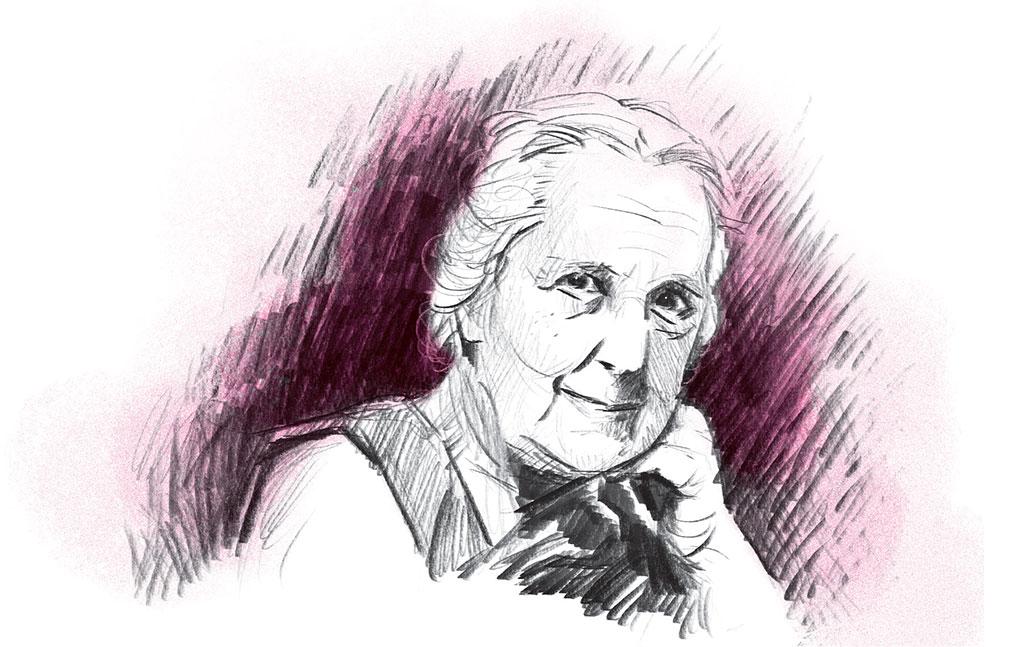 On caste and anger:

The identity of caste is not based on physical characteristics but on differences that draw on laws of social ordering, occupations and status. There is a hierarchy and the basis of dominance comes from controlling resources and labour. Nevertheless claims of proximity to deity are made for some castes. Similarly a belief in degrees of purity and impurity also governs the hierarchy. Discrimination within the varna divisions of caste society also extends in some castes to being present within individual caste groups other than varnas, such as jatis. Identity comes from birth, but birth is controlled not by physical differentiation but by rules of endogamy and exogamy, by the inheritance of property, and by custom as expressed in distinctive forms of belief, in outward markers and food restrictions.

Caste discrimination therefore includes many more identities and combinations of these than the identities of race. There has been much confusion in colonial writing between caste and race.

On science, its new claims and the polarisation:

When a religious ideology, especially forms of nationalism that emerge not as secular nationalisms but as religious nationalisms representing the religious majority, seek power, they have to claim that their ideology provides them with access to all knowledge, and that it has done so in the past as well. This includes the claim that contemporary scientific knowledge existed in the early past of that particular religious community—even though there is a contradiction here since that which emerges in contemporary times cannot have existed as such in the past. This claim then leads to fantasies that speak of flying machines, stem-cell research, plastic surgery, television, and so on, as having existed in the ancient past of the country. This is a perversion of a claim to science.

Any scientific invention or discovery has to be backed by the data, questioning, causal analysis, and generalizations that are basic to scientific research. It also has to be understood that science evolves from one form to another and therefore a complicated scientific invention has to be preceded by a series of experimental forms and calculations. If these are absent then the invention is unlikely to have existed. Unfortunately the claims also miss out on doing proper research on what actually were the scientific achievements of early societies. They were obviously not the same as now because scientific knowledge like all knowledge, evolves, and therefore has different forms at different times. It was different from modern times but had its own importance in early cultures.

Nationalism is not the same as jingoism with its flag waving and slogan shouting. Nationalism implies a commitment to building the kind of society that relates to the historical change of our times—in other words a society that emerges from industrialisation, capitalism, and in some cases colonialism. Therefore, it is a historical condition of the last three centuries.

To look for nationalism in the ancient past makes little historical sense. There could have been some elements that are now taken up in creating nationalism, but the existence of nationalism is something modern. Nationalism endorses a different kind of society from what existed a few centuries ago, because it is characterised by democracy that requires a secular form of functioning, economic equality and social justice.

These characteristics did not exist in societies of pre-modern times. We are so busy shouting slogans that we forget the real meaning of nationalism which is to build a modern society that has some values that continue from the past but others that are new and have to be inculcated, such as the guarantee of human rights for every citizen and social equality for all. This was the vision we had of the future of Indian society when we became independent in 1947, but these commitments are no longer present in our vision of our society.

On the decline of diversity:

All societies have multiple cultures because societies are not uniform and static. They pulsate and constantly change as they have been doing since early times. Historians study these changing cultures. The presence of many cultures does not imply a melting pot or salad bowl. We do not use these analogies for populations for instance, although the latest DNA research in genetics has proved that the Indian population has been enormously mixed with migrants having entered India at various times over the last 5,000 years.

What the phrase “multiple cultures” means, is that there is a juxtaposition of cultures—of patterns of living. These remain relatively distinct in some activities but get fused in others. The continuous fusing accounts for some aspects of cultural change.

Take for example, language. The language one speaks and the way in which one speaks it can easily segregate one person from another, or it can be, if used in other ways, be a means of expressing a camaraderie among diverse groups. Cultural forms are signals that one person sends to another, or one segment of society gives to another.

Such signals can only be understood if one recognises that society is an entity that is also aware of the differentiations that it hosts. In establishing the well-being of a society, the effort should be to try and annul the negative differentiations but retain the positive.