Down To Earth speaks to Maureen Miller, infectious disease epidemiologist and medical anthropologist about the possible origins of the novel coronavirus 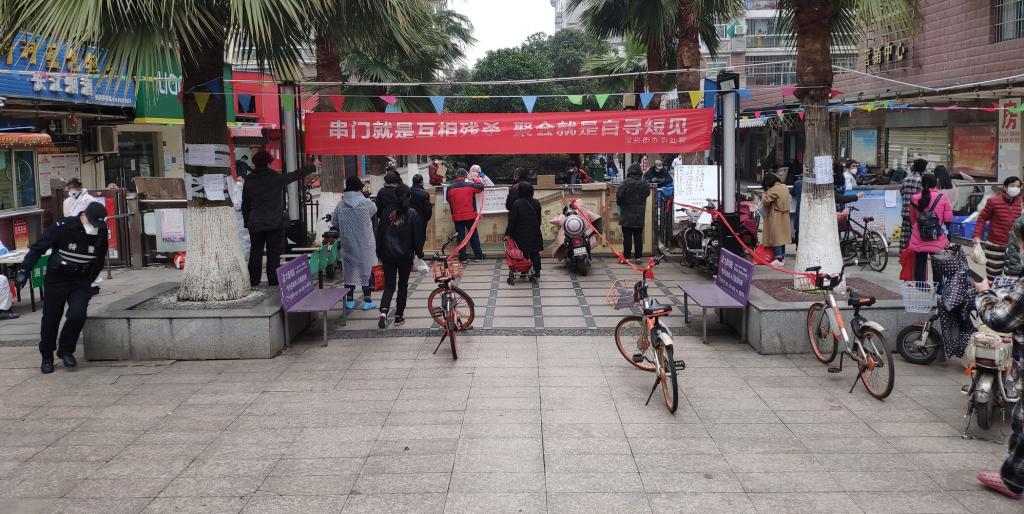 Ever since China reported it to the World Health Organization late December 2019, the origins of the novel coronavirus (SARS-CoV-2) have been somewhat of a mystery.

The Chinese government has said it came from a ‘wet market’ in Wuhan. But the United States suggested the virus was genetically engineered and released deliberately or inadvertently from the high-security Wuhan Institute of Virology (WIV).

Rajat Ghai: The US has suggested that the novel coronavirus was engineered at Wuhan Institute of Virology. Is there any basis?

Maureen Miller: Although this virus was reported by China by December-end, there is increasing evidence to suggest that the original spillover from bats to the human population probably happened sometime between September and October. That matters.

A study done by (University of) Cambridge researchers looked at the virus genetics of the first 160 patients; they linked it to a bat coronavirus most closely linked to the human coronavirus.

And what they found was that the most closely linked virus to the bat virus was found in humans in Guangdong province and not in Hubei province where Wuhan is. That makes a lot of sense.

Guangdong province is where the first SARS outbreak occurred in 2002-2003. And that is one of the three provinces people focus on as a ‘hot zone’ of where these coronaviruses could spillover into human populations from bats.

It makes a lot of sense — a bat spillover in rural Guangdong spreading like crazy. Because this novel pathogen is shed and transmitted by people before they show any symptoms of the disease. 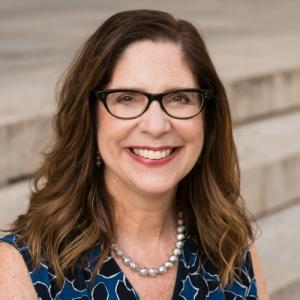 It is also transmitted by asymptomatic people who have the virus but never become aware that they have been infected.

So, that supports the idea that it was spreading, probably fairly rapidly, in places all around Guangdong province and potentially around China.

The Cambridge researchers found that by the time the coronavirus was discovered in Wuhan, it had mutated twice. So, the dominant virus that was circulating in Wuhan was three steps removed from the original bat virus.

Thus, it makes no sense that a laboratory accident in Wuhan could initiated in Guangdong and then made its way back to Wuhan — with gene mutations substantially different from the original human virus.

One of the reasons that the virus was centred in Wuhan is because that it is the centre of scientific expertise in China. It is two provinces removed from Guangdong, but has the expertise. So, it came to medical attention and doctors started suspecting that the pathogen was new.

There were so many things that allowed this outbreak to become endemic in China. It is a sneaky virus that transmits easily. It also does not kill the vast majority of people it infects. No one in China was looking for a novel pathogen.

After they discovered it, China started to make mistakes by suppressing the evidence; by threatening medical professionals; by not reporting to the World Health Organization (WHO) in a timely fashion; by not continuing to share information with the outside world and by not allowing external investigators to come and investigate along with Chinese researchers.

RG: The Lancet published on January 24 that three of the first four cases had no documented link to the Wuhan wet market. Also, the coronavirus family linked to the new strain aren’t found within 100 miles of Wuhan.

MM: Absolutely. The bats that have the viruses potentially lethal to humans, circulate in the southern provinces: Yunnan, Guangxi and Guangdong. Which is why it makes much more sense that the spillover was in Guangdong, rather than Hubei.

It has to do with when the virus was recognised and who recognised it. Since the centre for scientific expertise is in Wuhan, Hubei, it is clear without a doubt that the people there recognised it.

Normally, when an outbreak involving a new pathogen occurs, you do an epidemiology outbreak investigation. You talk to an infected person, if they survive or their family to determine contact and then trace back and follow the route till you hit the initial spillover opportunity.

That is what investigators did in the case of the first SARS (Severe Acute Respiratory Syndrome) virus, which they found, had occurred in a live animal market.

Most spillovers from animals to humans do not occur in animal markets. They occur in environments where people, through their work and living situation, live near animals that can transmit disease.

The original SARS epidemic was successfully traced back to its origins partly because it created such a dramatic outcome in the people who were infected and had a very high mortality rate. Ten per cent of the people who became infected with that, died.

The other noteworthy aspect of the first SARS was that transmission of the disease did not occur until people started showing symptoms.

This current virus is backwards from all of that. It likely spread widely enough before it came to the medical attention of someone who was savvy enough to recognise that it was something new.

RG: Even if the virus was not human-made, the chance of an accidental release due to human error remains. What do you say?

MM: Absolutely. Because we are not able to investigate the outbreak simply because of the sheer number of people infected by the time it came to medical attention, there will always be circumstantial evidence that conspiracy theorists can use.

But the most important information from those data was that the first COVID-19 case was identified as occurred on November 17, 2019 in Hubei province. They did not say that it happened in Wuhan.

Here, I just want to tell you about a study that was done by researchers at the Northeastern University, US, looking at how large a likely spread COVID-19 was prior to the identification of the first hospital case.

The researchers studied three cities. But I will give you the New York City example. The first hospitalised case of COVID-19 in New York City was identified on March 1 of this year.

The March 1 case was community acquired. The researchers estimated that 10,000 cases had already occurred in New York prior to someone showing up at the hospital and being found to have COVID-19.

This is crucial information. The administration in the US was looking for a case because they knew it was going to show up. China was not. If New York had 10,000 cases before they identified their first case, how many did China have?

Authorities in China may have done this but not reported.

One of the things that can be done to find this out is the difference from last year in death rates due to pneumonia or ‘influenza-like illnesses’ in Chinese hospitals (for September 2019 - April 2020) in Guangdong and Hubei.

Authorities ion China may have done this but not reported. These are the data that can add information. Unfortunately, China is afraid to lose face and show that it took it three-four months to find out that something was wrong.

RG: What are your recollections of Shi Zhengli, director of WIV’s Center for Emerging Infectious Diseases, who is at the centre of controversy?

MM: I worked closely with her, developing a proof of concept that we could indeed get much closer to the source of spillover by monitoring populations at high risks in known hotspots around the globe.

I asked her to choose a bat virus from her virus collection that had the potential to kill humans. Shi has been collecting coronaviruses from bats for the last 15 years, some of which do have pathogenic potential.

I asked her to select one of those and create a human serology to determine if humans who lived near bats had already been exposed to the bat virus.

Now that is technologically incredibly difficult because usually you take a bat virus and develop a bat serology and likewise for humans.

Shi took a bat serology virus and developed a human serology test for it to see if humans have antibodies to that bat virus.

Although technologically challenging, it would be a way for us to go to communities where we know a virus that could be lethal to humans is circulating to see if anybody has been exposed.

The bottom line was that three per cent of the population had already been exposed to this bat coronavirus, with lethal potential to humans.

Shi laughed at me when I proposed this idea and said she was not sure if this was possible. It took several efforts. I went back to Wuhan three times before she was able to accomplish this.

Shi is rigorous, hardworking, creative, generous. She has all the characteristics of what a senior scientist should be.

I know some of the circumstantial evidence that the US is using to support the government’s (lab) theory is that two years ago there were cables questioning the security procedures at the lab.

I can tell you that when any lab director is notified that there are security lapses at their lab, they immediately address them simply because they are terrified of this happening.

I am sure two years ago, Shi ramped up the mechanisms in place to secure her lab because that is what a lab director would do.