‘We expect to find more interstellar comets in the future’

Nasa scientist Davide Farnocchia, who was one of the first to make observations about the new interstellar comet, speaks to Down To Earth 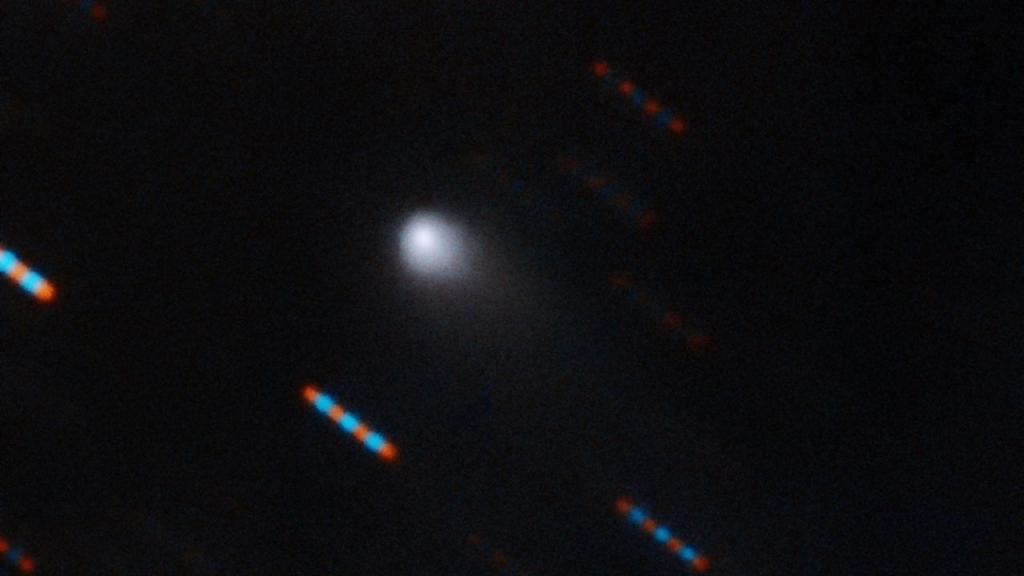 On the morning of August 30, 2019 Gennady Borisov, an amateur astronomer in Crimea, was observing the sky very close to the horizon. Professional astronomers generally avoid this region as the atmospheric activity there can damage their sophisticated telescopes.

Borisov saw a bright object and immediately alerted the world through an astronomers’ forum about its cometary nature. This new object could be the first interstellar comet and only the second interstellar object after ‘Oumuamua which had stumped scientists with its undecipherable nature. 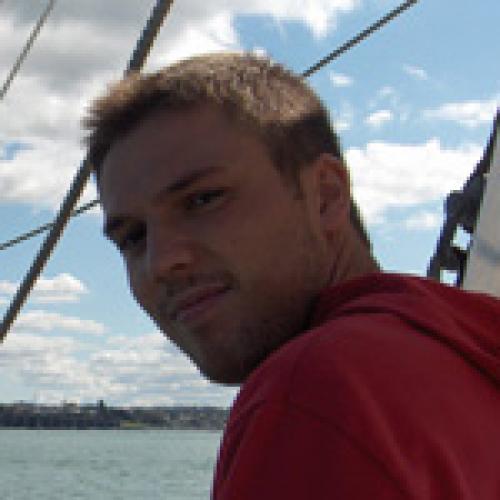 While the jury on ‘Oumuamua is still out, astronomers have a much longer period to observe the new comet named C/2019 Q4. “The new comet, C/2019 Q4, is still inbound towards the Sun, but it will remain farther than the orbit of Mars and will approach no closer to Earth than about 300 million kilometres,” said the US National Aeronautics and Space Administration (Nasa) on September 12.

Scientists around the world are already training their telescopes at the object and also publishing papers. Down to Earth spoke to Davide Farnocchia, who works with NASA’s Center for Near-Earth Object Studies at its Jet Propulsion Laboratory and was one of the first scientists to make observations of the comet. Excerpts of the interview:

Is it confirmed that the new comet is the second interstellar visitor after ‘Oumuamua?

All the data collected since its discovery on August 30 strongly suggests that this object is an interstellar visitor. We just need to keep observing this object a little longer before issuing the official confirmation.

How do scientists decide if an object is from outside the solar system?

Orbits of asteroids and comets are generally elliptical. This means that the object does not have enough energy to leave the Sun, it reaches a point of maximum distance and then solar gravity brings it back closer.

On the other hand, the velocity C/2019 Q4 gives it enough energy that the gravitational attraction of the Sun won’t be able to stop it. The orbit of C/2019 Q4 is, therefore, hyperbolic and so the object came from outside the solar system and will leave the solar system in the future.

If it is from outside our solar system, then is it rare that two interstellar objects have been observed within two years?

We know that these objects exist: When planetary systems form a large number of planetesimals are ejected in interstellar space and some of them cross paths with our solar system.

It was just a matter of time before we started finding them. As our observing capabilities and technology improve we expect to find more in the future.

How different is C/2019 Q4 from ‘Oumuamua from what has been observed till now?

There are a few differences. The most striking is that ‘Oumuamua showed no sign of cometary activity, while C/2019 Q4 has a tail just like our own comets.

What do scientists plan to learn from studying the comet or any interstellar object in general?

Well, interstellar objects are the only means we have to directly analyse an object that originated outside our own solar system. The fact that these objects exist confirms our theoretical understanding of how planetary systems form.

The size of the object will be informative on the size of planetesimals that get ejected. The rotation state has implications on how chaotic the ejection process was. By collecting spectra we can understand what this object could be made of.