Minister lays emphasis on corporate contribution in achieving the target 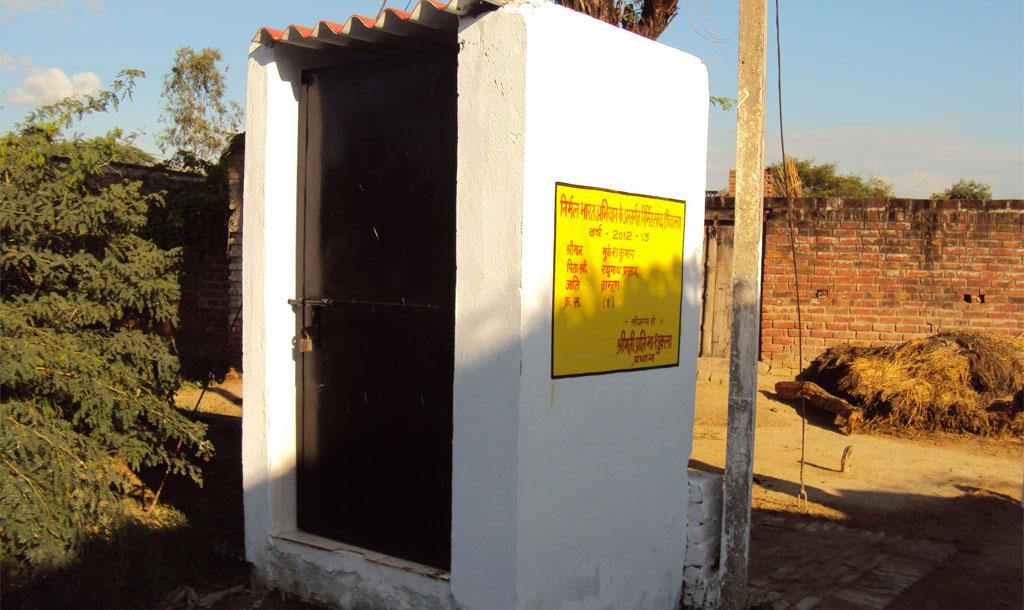 Union Minister for Rural Development Birendra Singh launched the “India Sanitation Coalition” (ISC) on Friday in the national capital where he emphasised that a public movement was needed for an open defecation-free India.

ISC is a coalition of private organisations, including industries, which work in the field of sanitation.

The Federation of Indian Chambers of Commerce and Industry (FICCI), which is an association of business organisations in country, has been sponsoring this coalition.

The vision of the coalition is to enable and support an ecosystem for sustainable sanitation through a partnership mode.

“The task is doubly difficult in India where the introduction of new technologies can challenge people’s traditions and beliefs. It has been realised that triggering behavioural change in the mindset of communities is the key to solving the problem of open defecation. To achieve the goal of Swachch Bharat by 2019, we need to make it people’s movement,” Singh said on the occasion.
The minister also laid emphasis on the importance of corporate contribution in achieving the target.

“Corporate contributions to the sanitation sector can yield rich dividends for them in terms of a healthier workforce besides generating goodwill for them and demand for their products. The ministry has issued guidelines to facilitate the participation of corporates in sanitation works. States have been given the flexibility to use these guidelines as a base to develop their own procedure to attract or receive and utilise CSR funds,” he said.

Vijaylaxmi Joshi, secretary, Ministry of Drinking Water and Sanitation, who was also present on the occasion, urged corporates to step up their efforts to make the sanitation programme a success.

“Corporates should partner with the government in creating awareness campaigns to initiate a change in the mindset of people. Private sector could fund defunct and ineligible toilets in the country,” she said.