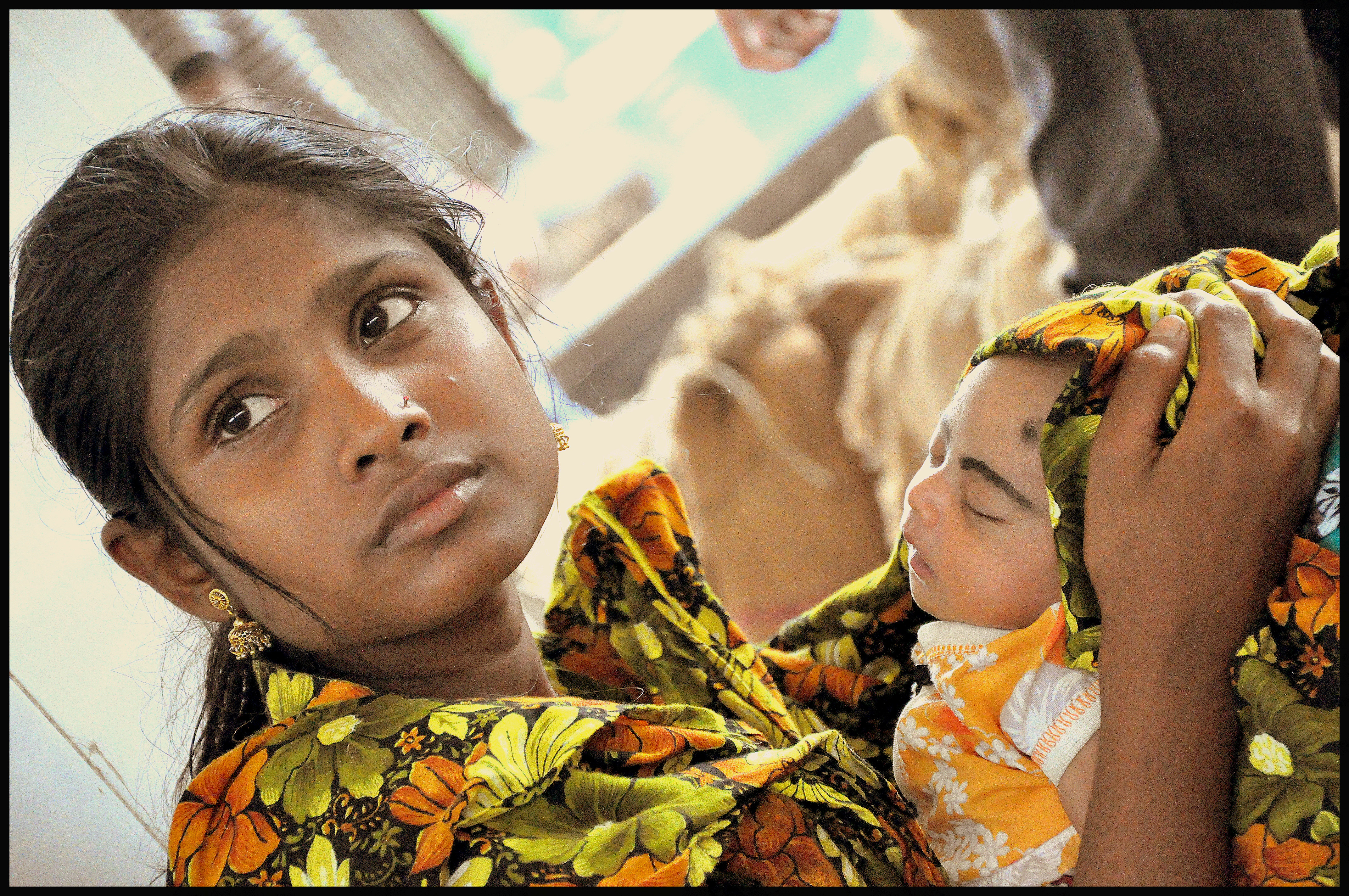 Child marriage is still common in India, with most Indian adolescents getting married before the age of 18, the latest report by prestigious medical journal The Lancet has revealed.

The report, prepared by a Lancet “commission” made up of 30 experts from 14 countries, was released on May 11.

The report says that child marriage in India is declining “very slowly”. As per the report, 47 per cent of women are married before 18 years. The highest prevalence is in five states: Madhya Pradesh (73 per cent), Andhra Pradesh (71 per cent), Rajasthan (68 per cent), Bihar (67 per cent), and Uttar Pradesh (64 per cent). The urban–rural differential is substantial, with the rate of rural girls marrying at ages younger than 18 years being nearly twice the rate of urban girls. The report adds that girls who marry before 18 years, report physical violence twice as often and sexual violence three times as often as those marrying later.

The report also brought out sobering facts about the health of adolescents across the world. HIV/AIDS, road traffic accidents, and drowning caused a quarter of deaths in 10-14 year olds globally in 2013, with diarrhoeal and intestinal infectious diseases, lower respiratory infections, and malaria contributing to a further 21 per cent of deaths. Road traffic accidents (14.2 per cent and 15.6 per cent), self-harm (8.4 per cent and 9.3 per cent), and violence (5.5 per cent and 6.6 per cent) were the leading causes of death for 15-19 year olds and 20-24 years olds respectively.

As per the commission, depression resulted in the largest amount of ill-health worldwide in 2013, affecting more than 10 per cent of 10-24 year-olds, followed by the rising burden of skin and subcutaneous diseases (9.9 per cent) like acne and dermatitis. The fastest-growing risk factor for ill-health in young people aged 10-24 years over the past 23 years was unsafe sex. Alcohol remained the world's leading risk factor for ill-health in young adults aged 20-24 responsible for seven per cent of the disease burden, followed by drug use accounting for 2.7 per cent.

Adolescents aged 10-24 years represent over a quarter of the population (1.8 billion), 89 per cent of whom live in developing countries. Their number is set to rise to about 2 billion by 2032. Adolescence is a critical time of formative growth and brain development, second only to infancy. Although global health efforts have been successful in improving the health of children under 5 in the past few decades, this has not been matched by a similar response in older age groups. Although global mortality has fallen for young people aged 10-24 years since 1990, the pace of decline has been slower than in younger children, especially for males, the report highlights.

"Our data show a clear need for renewed efforts to improve health and reduce the burden of disease in young people. Continued inaction will have serious ramifications for the health of this generation and the next," warns lead author Ali Mokdad, Professor of Global Health at the Institute for Health Metrics and Evaluation (IHME). "Most of these health problems are preventable and treatable and tackling them will also bring huge social and economic benefits. The vast disparities between countries at risk and burden of disease mean that different interventions will be needed to address each country's unique needs. Future work needs to examine the effect and cost-effectiveness of such interventions,” added Mokdad.