70,000 children born during Ebola outbreak in Liberia at risk of exclusion if not registered, warns UNICEF 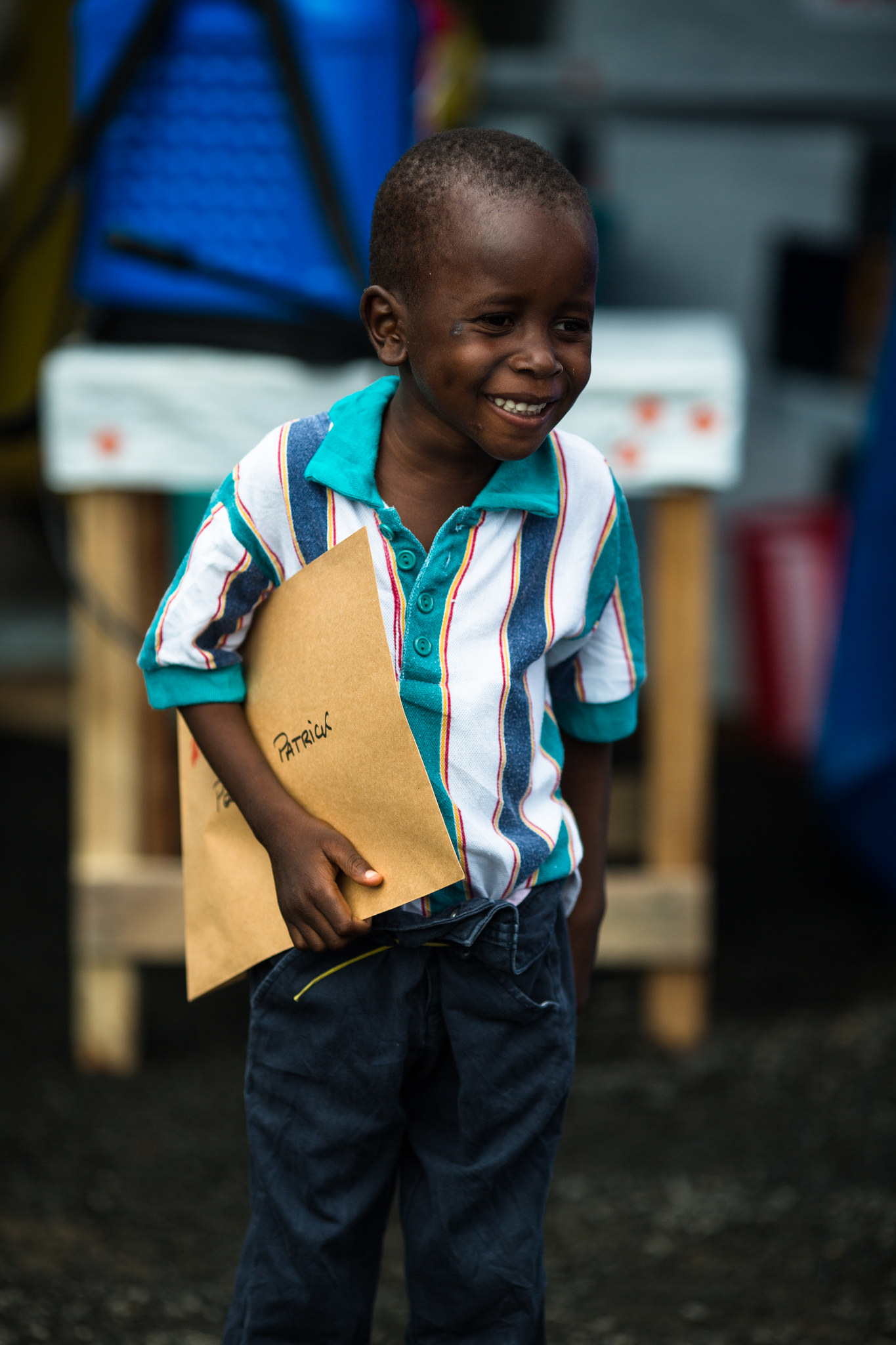 The UNICEF has warned that more than 70,000 Liberian children whose births were not recorded during the Ebola crisis, are at risk of being marginalized or excluded, according to an official press release.

UNICEF is also supporting a drive by the Liberian government to register these children.

Birth registrations in 2014 and 2015 dropped sharply from pre-Ebola levels, according to the Liberian health ministry data. In 2013, before the outbreak, the births of 79,000 children were registered. In 2014, when many health facilities had closed or had reduced services due to Ebola, the number of registrations fell to 48,000—a 39 per cent decrease over the previous year.

Between January and May 2015, only 700 children’s births were registered

“Children who have not been registered at birth officially don’t exist. Without citizenship, children in Liberia, who have already experienced terrible suffering because of Ebola, risk marginalisation because they may be unable to access basic health and social services, obtain identity documents, and will be in danger of being trafficked or illegally adopted,” said Sheldon Yett, UNICEF’s Representative in Liberia.

UNICEF is supporting the revamp of the registration systems, and will assist with training, logistics, and outreach efforts prior to a planned nationwide campaign later this year, with the aim of reaching all children not registered in 2014 and 2015.

“Children are the future of Liberia. We cannot jeopardise their future by not having their births registered. We have scaled up efforts to clear the backlog of birth registrations from before the Ebola outbreak, and are working with UNICEF and other partners to plan an intensive nationwide birth registration campaign in the coming months,” the release quoted Liberian health minister Bernice Dahn as saying.

Prior to the Ebola outbreak, UNICEF helped increase birth registration rates in Liberia from 4 per cent—then the world’s second lowest rate—to 25 per cent in 2013.