Run-up to COP27: The Pacific is now out of time, Vanuatu’s premier writes in DTE

Climate change is an existential threat in the islands of the Pacific, affecting livelihoods, security and well-being 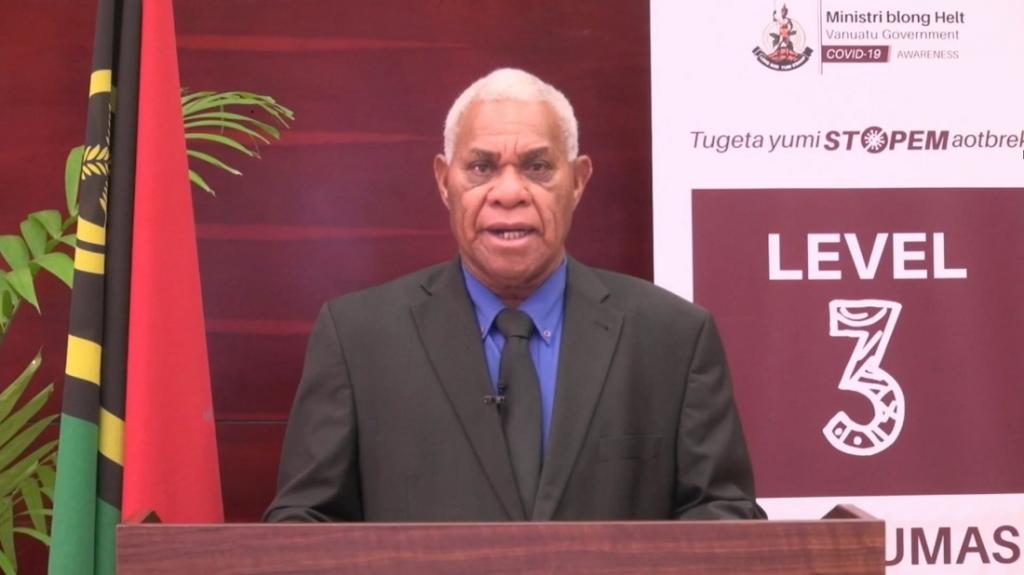 Here in the Pacific Islands, climate change is an existential threat. It is the single greatest threat to our livelihoods, security and well-being.

Our economies routinely suffer damages of more than 50 per cent of gross domestic product from climate extremes, taking us back decades in our goals for sustainable development.

Worse of all, we are no longer measuring this emergency only in tonnes of carbon emissions or the global warming by degrees of Celsius, but also in human rights violations and lives lost.

This is the real face of loss and damage. All of these are happening at just over 1.1°C of global heating and seven years after the Paris Agreement. Imagine the devastation 1.5°C of temperature rise will bring to our Blue Pacific.

The world’s political leadership has not yet taken this crisis fully to heart. So we continue to see the expansion of new fossil fuel projects and a failure to commit the finances, technology and political will to avert catastrophic loss and damage. Believe me when I say “The Pacific is now out of time”.

Initiatives like Vanuatu’s, supported by more than 80 nations around the world, to bring climate change to the International Court of Justice for legal clarity on the existing obligations of States to protect human rights, will help unstuck the UN Framework Convention on Climate Change (UNFCCC) negotiations, put people at the front of climate decision-making, and see widespread transformative actions from all nations to save the goals of the Paris Agreement.

Vanuatu, a Pacific island country, contributes less than 0.0018 per cent of global greenhouse gas emissions. In fact, it sinks more carbon than it emits and is already a “carbon-negative” country. Yet it is one of the most vulnerable countries to climate impacts.

It ranked 132nd out of 182 countries in the 2020 Notre Dame Global Adaptation Initiative (ND-GAIN) Index that illustrates a country’s vulnerability to climate change. Its sea level is rising at twice the average global rate, and would continue to rise through the 21st century.

“Disasters resulting from natural hazards are a significant contributor to issues of social deprivation and impede economic development in Vanuatu, costing on average an estimated 6% of GDP every year,” estimates the World Bank.

It is probably the only country that in its commitment under the Paris Agreement has included not just phasing out of fossil fuels but also a cost to cover the loss and damage due to climate change impacts. Vanuatu has requested the International Court of Justice to issue “an opinion on the right to be protected from the adverse impacts of climate change” for which it has been seeking support from other countries.

Bob Loughman Weibur is the Prime Minister, Republic of Vanuatu. This was first published in the 1-15 November, 2022 edition of Down To Earth