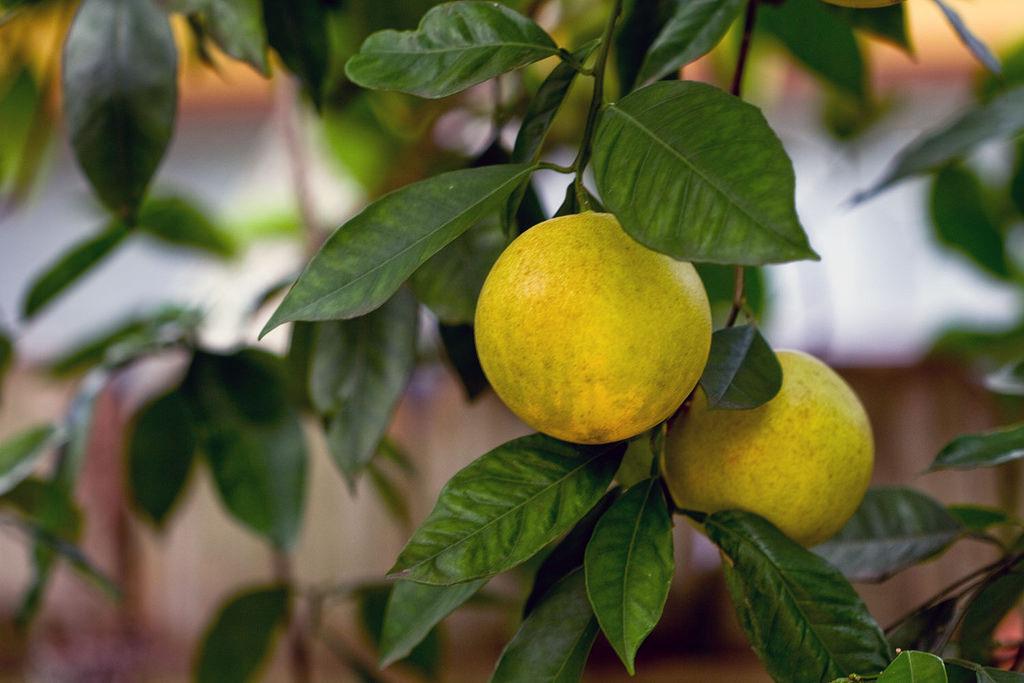 Thousands of people die every year as a result of antibiotic-resistant infections. Credit: Lauren Mitchell/Flickr

On May 10, the Center for Biological Diversity along with Johns Hopkins Center for a Livable Future sent their comments to the Environmental Protection Agency (EPA), asking the regulatory agency to not expand the use of a medically important antibiotic for citrus crops.

A US crop protection company, Nufarm Americas Inc., had sought registration of an antibiotic, oxyteracycline, for use in citrus crops and in dried citrus pulp from the EPA. The agency called for comments from the public by May 10.

The Centre said in its press release that Nufarm Americas Inc. has already been permitted emergency exemption to use the antibiotic in a formulation- Mycoshield, to treat citrus greening disease in Florida, starting January 2017 till end of the year. The release added that exposure to antibiotics can have serious unintended side effects on wildlife, including adverse drug reactions, and can also cause changes in the chemical composition and pH of water and soil with potentially serious consequences.

“Since tens of thousands of people are dying every year as a result of antibiotic-resistant infections, it’s outrageous that the EPA is allowing, and may even expand, the use of antibiotics as pesticides,” said Hannah Connor, a senior attorney at the Center. “This is a careless, shortsighted practice that contributes to the reduced effectiveness of these drugs.”

Antibiotic resistance is a global health concern today. While resistance to antibiotics is a natural phenomenon, the misuse of antibiotics in agriculture is recognised as a factor which speeds the development of resistance in bacteria. The Center for Disease Control and Prevention estimates that more than 2 million people are infected with antibiotic-resistant organisms each year, leading to an estimated 23,000 deaths.