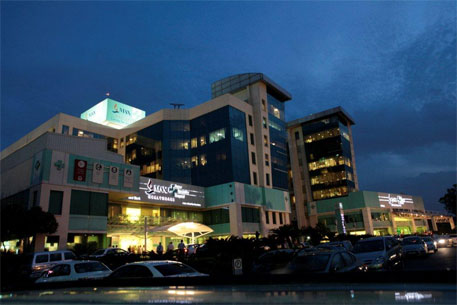 To make private hospitals and nursing homes in Delhi more patient-friendly, the Aam Adami Party (AAP) government has issued a strict advisory to these establishments. It instructs all such establishments to display charges, compulsorily give primary aid in cases of emergency, and asks them to prescribe generic medicines.

In the advisory issued on February 5, health officials have highlighted that several complaints have been received regarding excessive charges levied by private hospitals, refusal/delay in providing immediate medical aid to victims in emergency and compelling patients to buy drugs from in-house pharmacy.

Viewing all these facts, the AAP government issued advisory and said that all hospitals must provide immediate medical care in emergency, that too without any delay. It says that any reason cannot justify the delay in treatment to persons requiring emergency medical care, especially victims of crimes and road accidents, acid attack, sexual assault or patients brought to hospital in critical condition.

It also advises hospitals to give free treatment to victims of sexual assault and acid attacks.

Referring to complaints regarding excessive charges by private hospitals, the advisory says that hospital authorities must ensure that the charges levied for all services are duly displayed at a conspicuous place in the hospital or nursing home. The charges must also be displayed on hospital websites.

The advisory also asks hospital authorities to refrain from forcing people to purchase medicine from in-house or any particular chemist. Patients or their attendants must be allowed to source the requisite drugs for their treatment as per their choice.

Similar advice has been given to doctors of government hospitals in December, 2013.

Highlighting medical negligence as an important issue, the advisory suggests the hospital authorities should take all necessary steps to avoid medical negligence. Safety of patients during treatment in hospital should be given utmost importance, it says.

It also advises hospital authorities to ensure courteous, polite and professional behaviour towards patients and attendants by all categories of healthcare workers. Hospitals have the responsibility to maintain ethical and moral standards at all levels of healthcare delivery and at all interfaces with patients and their next of kin, it adds. Sensitisation of the staff in this regard should be done by the hospitals, it says.

Besides issues relating to providing healthcare, the advisory also stresses on proper disposal of bio-medical waste and its segregation from other wastes. It also suggests that hospital authorities should follow Vishakha guidelines in case of any complaint of sexual harassment within the organisation.