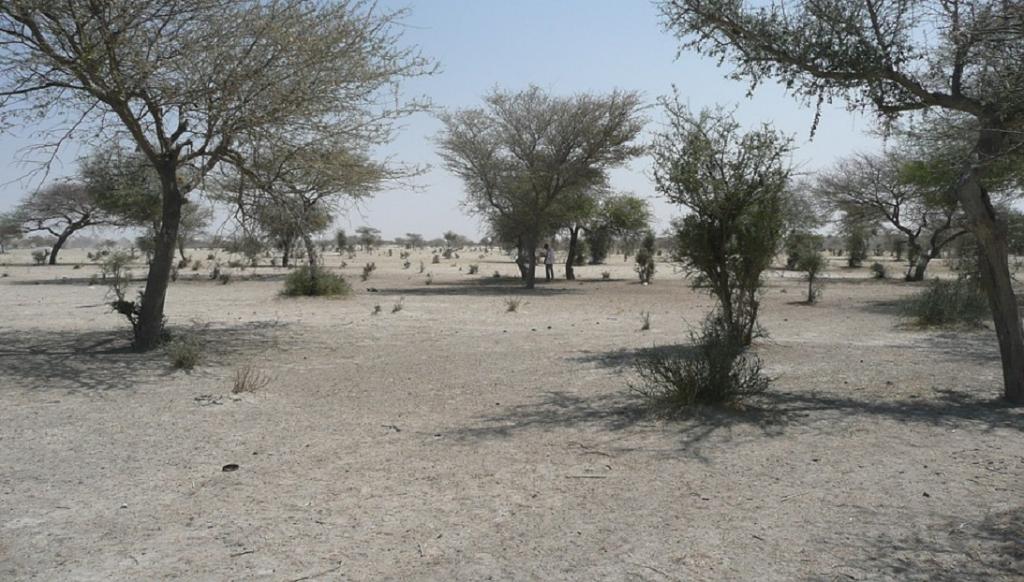 A new scientific report by international non-profit Greenpeace has found that extreme weather events like heatwaves, floods and intense rain are increasing in intensity, frequency and severity across many parts of Africa.

From the second half of the 20th century, heatwave duration and intensity increased over parts of Africa, most notably parts of southern Africa, East Africa and the north of the continent. At the same time, South Africa was projected to become drier in the west and southwest, and wetter in the east.

The report said climate change was one of the biggest challenges that African societies were facing and will continue to face this century and beyond.

Many African communities are vulnerable to the impacts of extreme weather events because of their limited ability to cope and adapt to those events. Limited resources in terms of access to technology, skill development and economic capacity contribute to low levels of possible adaptation, the report said

“There needs to be better incorporation of indigenous knowledge in scientific evidence on extreme weather events in Africa,” Ndoni Mcunu, climate scientist, founder of Black Women in Science and co-author of the report, said.

African countries needed to be more involved in leading the development of new databases and models rather than being dependent on countries outside Africa, she added.

This would ensure better communication, planning and future projects of events. Access to information needed to be provided at a community level, Mcunu said.

“Over the last 50 years, we have already experienced a warming of 1.5℃, well over the world average. In the Sahel, climate change destroyed our crops, our homes and tore families apart through forced migration,” Hindou Oumarou Ibrahim, director of the Association for Indigenous Women and Peoples of Chad, said.

“But Africa is not only at the stage where the worst climate impacts will play out. It is a continent of millions of citizens determined to stop climate change, to move away from fossil fuels, who will stand up to protect our forests and our biodiversity from industrial agriculture,” Ibrahim added.