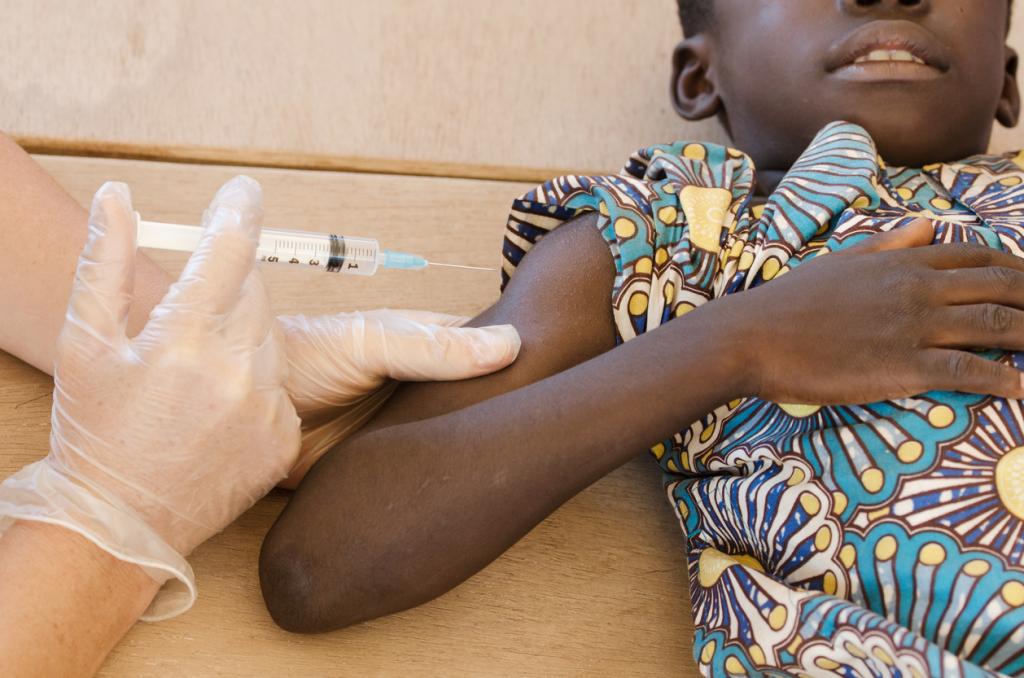 The toll of the ongoing measles outbreak in Zimbabwe grew to 698 on September 4, 2022, according to the country’s Ministry of Health and Child Care.

The number of deaths is four times that reported by the ministry two weeks ago (157 children).

The number of confirmed infections reached 6,291 since the first case was recorded on April 10 in Manicaland province, the ministry update noted.

Measles is primarily a childhood disease. It is a viral respiratory illness that can spread through air and is characterised by very high fever, cough, eye inflammation and skin rash.

As many as 191 new cases and 37 deaths were reported in a single day on September 1, the ministry said in the announcement.

Around half of all the cases were reported from Manicaland and incidence was slightly higher in males, according to data shared by the ministry.

Global health experts have linked the spread and intensity of the current outbreak in the African country to a drop in vaccination rates amid COVID-19 pandemic. Around 50 per cent of the patients who tested positive for measles were not vaccinated, according to a September 5, 2022 update by the European Civil Protection and Humanitarian Aid Operations.

The government had also blamed anti-vaccine sentiments among certain religious sects for the spread of infections in the beginning of August.

The country has ramped up vaccination and Vitamin A supplementation among children aged 6 months to 5 years, the health ministry said.

There has also been an increase in measles infections in other parts of the globe, according to UNICEF. “As of April 2022, 21 large and disruptive measles outbreaks have been reported in the past year alone,” the United Nations child development organisation noted May 4, 2022.

The agency also said that the caseload in the first two months of 2022 was 79 per cent higher than that during the same time last year.

Disrupted health services due to the pandemic and conflict made access to immunisation challenging, leading to the surge, according to UNICEF.