Modernising local economies will be the key to improving living standard of the people, says report 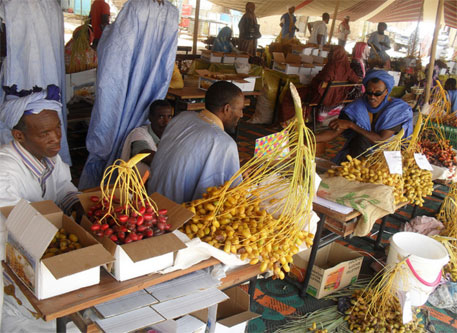 Africa’s gross domestic product (GDP) will grow by 4.5 per cent in 2015 and may reach 5 per cent in 2016, but modernising local economies will be the key to improving living standard of the people in Africa, says the African Economic Outlook 2015.

The report, prepared by the Organization for Economic Cooperation and Development, the African Development Bank and the United Nations Development Programme, was released on May 25.

According to the report, “the rapid growth of Africa’s workforce will increase the pressure on labour markets. The workforce is expected to increase by 910 million people between 2010 and 2050, of which 830 million in sub-Saharan Africa and 80 million in North Africa. Creating more productive jobs, a major stake in Africa’s structural transformation, becomes even more pressing.”

Human development levels in the continent have increased since 2000, with 17 of 52 countries reaching middle or high levels of development. But poverty rates remain high and progress in health, education and income is uneven, the report says.

It adds that there is a need to focus on strengthening skills and education, addressing exclusion through the development of targeted social protection measures, and promoting universal access to sustainable energy and technology.