After noise pollution, a mobile app to measure air contamination 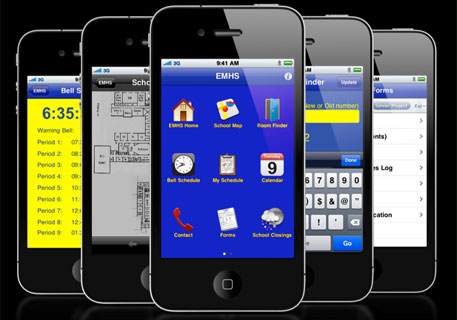 The European Union (EU) has launched a mobile application that allows people to measure the amount of potentially harmful airborne pollutants they are exposed to on a daily basis, including black carbon and ground level ozone.

Called AirProbe, the app has been developed by partners in the UK, Germany, Belgium and Italy and is designed to increase awareness of the environment. The app follows on from the success of another app—WideNoise—that is used to measure noise pollution and has been used by over 10,000 people.  Both these apps are a part of The EVERYAWARE project designed to create tools to measure environmental factors and organise case studies.

The AirProbe app works together with a small battery-operated sensor box which connects to the phone via Bluetooth and can be easily carried by the users when they are out cycling or walking. A total of €2 million (£1.5 million) was provided by the EU to fund the project.

"Thanks to new technologies we are now firmly in the era of citizen science where everyone can create, collect and share data for the common good," European Commission vice president and digital agenda commissioner Neelie Kroes said in a report published in ShanghaiDaily.com.