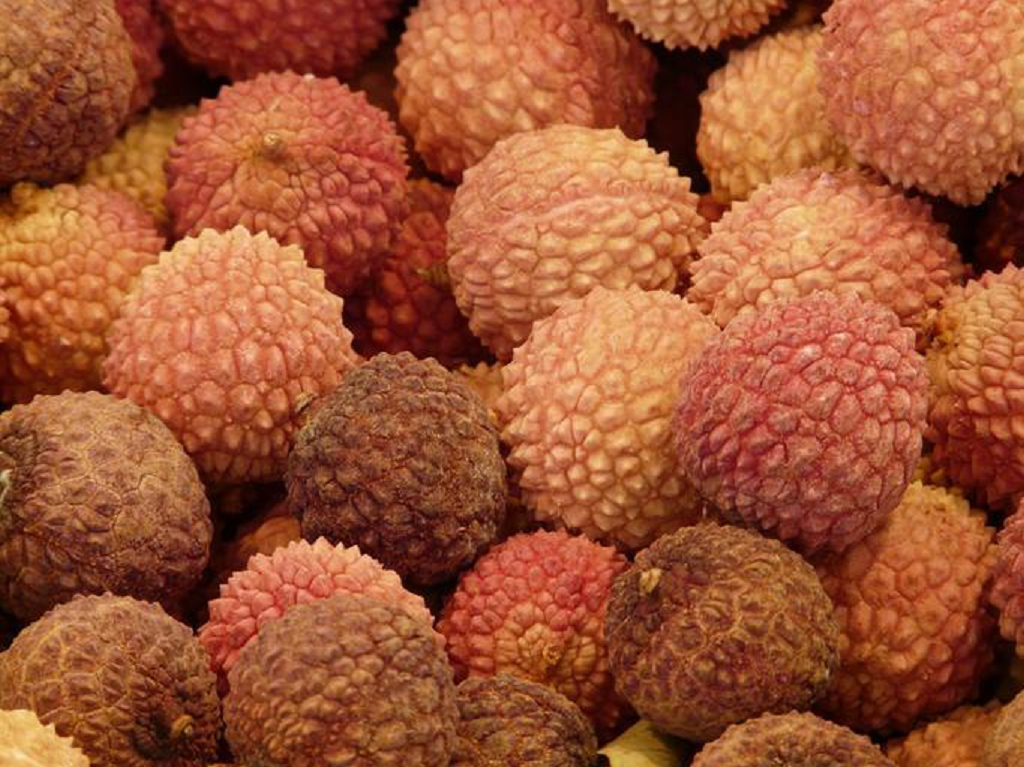 In Rameshwar Singh’s three-acre litchi orchard in Bihar’s Muzaffarpur, only half the trees have blossomed this year. The rest have just sprouted new leaves. The farmer, who is staring at losses, blamed the heavy water-logging after the surplus monsoon in 2020, followed by irregularities in this year’s weather for the poor flowering.

Singh, like thousands of litchi farmers in the district known as the ‘land of litchis’, was expecting a bumper harvest this year to make up for losses incurred last year due to the novel coronavirus disease (COVID-19) pandemic restrictions.

But high temperatures throughout March and heatwaves and hailstorms predicted for April and May has them worried about the quantity and quality of yield.

The fruit is harvested in May-June. The ideal pre-harvesting temperature for good fruit growth is 33-35°C, and should not be above 38°C, the farmers and experts said. This threshold was breached by the end of March.

At present, the maximum temperature is hovering around 34-36°C and minimum around 19-21°C, said Abdus Sattar, an agro-meteorologist at Rajendra Prasad Central Agricultural University, Pusa in Samastipur district.

With the early advent of warmer days, volume of production will certainly reduce this time, said Bachcha Singh, a litchi farmer and member of farmers’ union Litchi Utpadak Sangh.

“We are helpless as weather is not favourable for litchi farmers. Nothing is in our hands, what can we do?” said Mungeswar Rai, another local litchi cultivator.

The area received 110 centimetres of rainfall from June through mid-October, a rarity according to meteorologists.

Several orchards in low-lying areas remained waterlogged till December 2020 after heavy rainfall till October. Now the real challenge will be hot weather in the coming days as it will affect quality and size of fruit and increase dropping, he added.

There is a silver lining. Fruit-bearing trees can be watered adequately from April first week till second week of May to help the fruits grow to a good size and get the desirable colour, flavor and taste before harvest, said Pandey.

Also, at present, the night temperature is quite low, which is conducive for fruit growth, Nath said.

Litchi orchards are spread over nearly 12,000 hectares in Muzaffarpur district, which along with some of the nieghbouring districts, accounts for nearly 40 per cent of the country’s litchi production.

The ongoing second wave of COVID-19 across the country has made them apprehensive as traders from other states are not coming to purchase the fruits or showing much interest to finalise deals online.