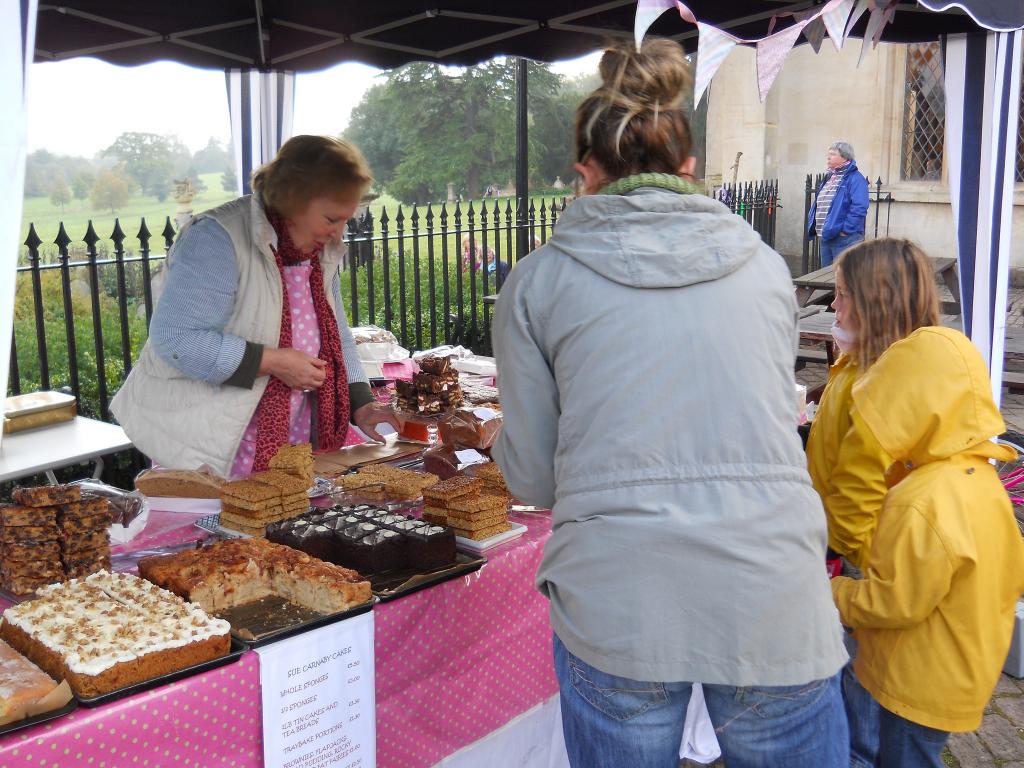 In 2015, the UK spent £38.5 billion to import food and drinks from the EU Credit: shrinkin'violet / Flicker

Farmers in the UK are not really looking forward to Brexit. Less than a week after the Britain voted to leave the European Union, the National Farmers Union has started to anticipate worrying days ahead. Calling the referendum result a “political car crash”, NFU President Meurig Raymond observed that the UK’s dependence on EU for imports and a weaker pound would mean the food prices will go up.

On June 24, after the referendum result was announced, the value of pound reached its lowest since 1986. It fell up to 13 per cent. The collapse in the value of the British pound against the euro and dollar will make UK imports of food more expensive. “Sadly,” as Raymond put it, “we only produce 60 per cent of the food we consume. We’ve seen our self-sufficiency fall dramatically, so we are very dependent on imported food.”

UK’s trade deficit with the EU registered a record high just before the referendum. The gap increased to £23.8bn in the first three months of the financial year, much due to a £2.7bn jump in imports as against a £2.1bn rise in exports. The UK is more dependent on the EU for its exports than the EU is on the UK for trade.

While the British exports chemicals, cars and aircraft to the EU, it imports more than a quarter of their food from the EU. In 2015, the UK exported food and drinks worth £18 billion and spent £38.5 billion to import food and drinks. According to economist Kallum Pickering, “Whereas the UK earns 15 per cent of its GDP through exports to the EU, the rest of the EU earns less than 5 per cent of its GDP through its exports to the UK.”

Hence, the bargaining position of the EU would be stronger than that of the UK during trade negotiations. It’s feared that the EU could use its superiority to restrict UK access to the EU market or grant access only if the UK complies with tougher regulations than before. In the long run, cost and availability of food products in the UK would depend a lot on its trade deals with the 27 EU member states.

Currently, the UK and EU states follow the uniform EU agricultural policy to buy and sell goods. This relationship of convenience will soon come to an end. Britain will have to re-negotiate its trade ties with each EU member state. That’s going to be a long and complicated process often taking months or years to fructify.

Prices of food to soar

Analysts at Euromonitor, a London-based market research firm, feel that confectionery, ready meals and snack foods will be the most affected among packaged foods. In fact, the cost of fresh fruits and vegetables will also see a significant rise. Coffee is another product that’s likely to bear the brunt. The demand for coffee has grown during the last decade, and importing it could lead to a sudden rise in prices. If analysts’ predictions come true, retail volume of coffee sold in the UK will witness a drop by around 172 tonnes.

Subsidy from the EU and the question of sustaining

In case you don’t know, the agriculture sector of the UK manages to stay afloat mainly due to the EU subsidies for British farmers amounting to anywhere between £2.4bn and £3bn every year, depending on exchange rates. “The average income of a farmer was just over £20,000 in 2014, and 55 per cent of that was EU money,” said Raymond to emphasise the importance of subsidy.

The farmers have become heavily dependent on EU subsidies because of no fault of their own. As the UK’s supermarkets keep the food prices artificially low to gain greater market share, they pass on the burden to the farmers. They don’ even pay the production cost to the farmers in order to retain their profit margin while selling food at a low price.

One immediate consequence of Brexit would be the annulment of freedom of movement laws. In that case, the UK will find it difficult to find enough labour for the farms as travel restrictions will be imposed on EU workers. Even if the UK farmers bring in their EU counterparts to their country, they will have to shell out more money to pay them. In that case, “we are going to have to secure higher prices or we risk losing farms and will have to rely on imports,” said Minette Batters, deputy president of the NFU.