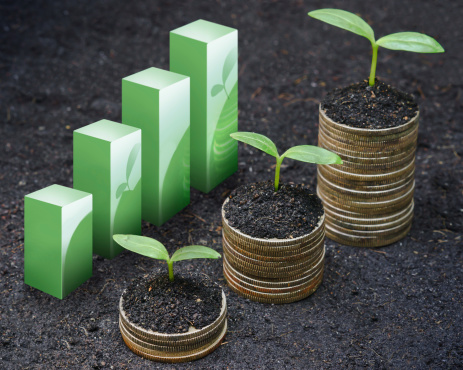 Growth in investment will continue in India, driven by the government’s efforts to strengthen infrastructure and scale up public-private partnership, the World Bank has predicted in a report. It added that the country was well positioned to withstand near-term headwinds and volatility in global financial markets.

Infrastructure improvements and government efforts to boost investment are expected to raise potential growth over the medium term, it said.

Urban spending has been aided by fall in inflation, and will also benefit in the near term from public sector wage increases announced recently. Also, energy intensive Indian firms will benefit from softening international energy prices and domestic energy reforms resulting in decline in energy costs.

The report said better growth prospects compared to other major developing countries should help the foreign direct investment flow remain resilient in India during the transition to tighter global financing conditions. It, however, cautioned of volatility in the near term.

The bright picture of growth could be hampered by certain risks including sub-par monsoon, weak farm output and failure in passage of key legislations could obstruct the growth trajectory, it said. According to the World Bank, rural incomes in India have suffered as a result of two consecutive weak monsoon seasons.

Financing of public-private partnerships also remains a challenge coupled with the failure to pass the goods and services tax which could affect the government’s ability to scale up spending on infrastructure. “Slow progress on land reforms could add to investment delays, and private investment growth may be unable to build further momentum,” it added.

Besides, high levels of non-performing loans in the banking sector concentrated in construction, natural resource and infrastructure sectors, could obstruct a pickup in investment if left unaddressed, the report cautioned.