Prices of agricultural commodities to remain low in the next decade: FAO-OECD report

Although production has grown strongly across commodities, demand growth is decelerating 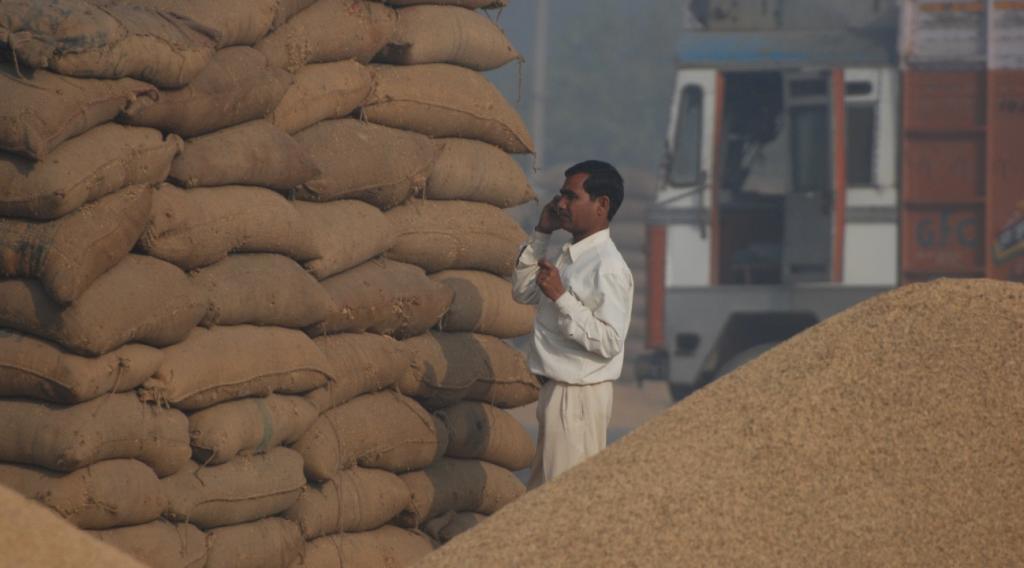 According to the report—which is a collaborative effort of the Organisation for Economic Co-operation and Development (OECD) and the Food and Agriculture Organization (FAO)—much of the impetus to demand over the past decade came from rising per capita incomes in China, which stimulated the country’s demand for meat, fish and animal feed.

Per capita consumption of many commodities is expected to be flat at a global level. “For cereals, meat, fish, and vegetable oil, growth rates are around half their rates in the previous decade,” the report observes. Despite the slowdown being more evident for vegetable oil, it remains one of the fastest growing commodities, along with fresh dairy products and sugar.

Whatever little growth is expected in terms of food consumption, it will be due to population growth and higher per capita income, with sub-Saharan Africa and India likely to account for a large share of the additional food demand for cereals in the coming decade.

In India, every year, farmers lose Rs 63,000 crore because they are not able to sell their produce at a remunerative price. Horticulture farmers are the worst hit. While government celebrates production boom, the farmers see their produce going waste even before they reach market due to insufficient cold storage capacity, unavailability of cold storages in proximity to farms and weak transportation infrastructure. In absence of such infrastructure, produce is sold in Fruits and vegetables are, therefore, largely sold at local markets at a throwaway price.