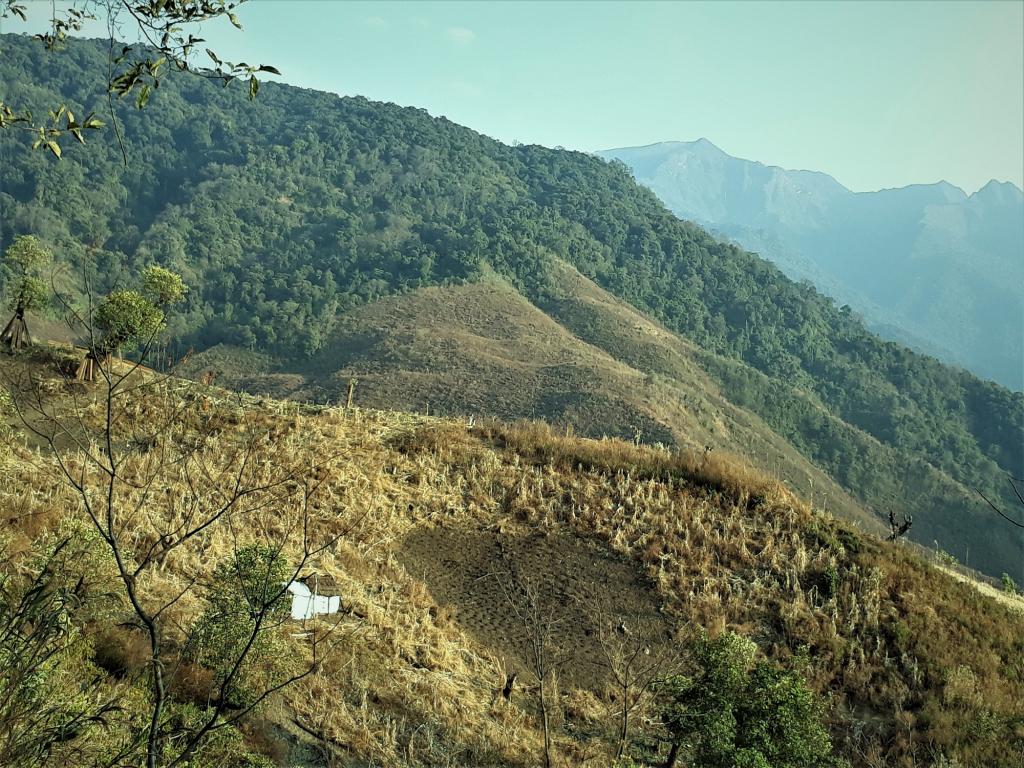 Home gardens are being promoted for nutritional needs in areas affected by shifting cultivation; however, there are no schemes or programmes to promote them, Ashok Jain, principal consultant, Niti Aayog, said on September 4, 2019.

He was speaking in a side event at the ongoing United Nations Convention to Combat Desertification’s Conference of Parties 14.

‘Shifting cultivation’ is a form of agriculture in which an area is cleared of vegetation and cultivated for a few years and then abandoned for a new area, until its fertility has been naturally restored.

In India, about 600,000 households continue to practice shifting cultivation, mostly in Northeastern states, in an approximate area of 1.73 million hectares, said Jain.

According to him, the youth of these states were no longer willing to engage in shifting cultivation. And the few who did practice it, were not willing to go onto rougher terrain for finding new patches to clear and farm on. At the same time, the population in these places had also increased.

As a result, while earlier, cultivators returned to an old patch of land to farm again in 15-20 years, they were now doing so in five to six years. This was preventing these patches from regenerating properly, Jain explained.

Other experts at the event also mentioned that home gardens were one of the possible solutions for satisfying the nutritional needs of people living in areas where shifting cultivation was practiced.

He said that land degradation neutrality had been defined as a state whereby the amount and quality of land resources, necessary to support ecosystem functions and services and enhance food security, remained stable or increased within specified temporal and spatial scales and ecosystems and this is what shifting cultivation had been doing.

However, in the recent past, fallow areas had been replanted with cash crops which had led to rapid erosion and increasing pressure on land.

Moreover, Himalayan states were facing another problem, said Jain. Nearly, 50 million people in the Himalayas depended on water from springs. In these regions, there were an estimated four million spring earlier. Out of them, 30 per cent had dried while several now had reduced discharge.

Jain said the Niti Ayog was working with all concerned state and union ministries to work for the revival of these springs and also provide better livelihood for the people who wanted to move on from shifting cultivation.

The Niti Aayog has also initiated a road map around five thematic areas including  the need for updated and authentic data, promotion of home gardens, setting up of a Himalayan authority for co-ordinated and holistic development of the region and the promotion of tourism to ensure livelihood for these people.