Will this ‘pro-agriculture’ budget connect with farmers? 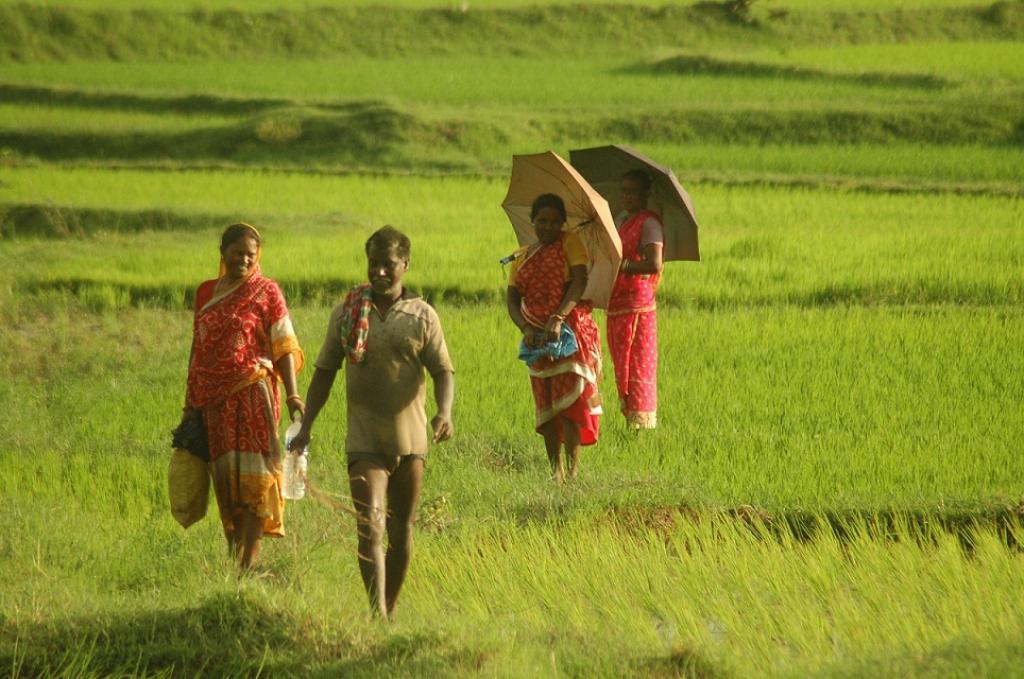 Facing farmers’ wrath for the last couple of years, Finance Minister Arun Jaitley was supposed to show his ‘pro-farmer’ face in his last full budget before the General Elections. The first 20 minutes of his speech was focused on agriculture. Sometimes, he was seen trying to communicate even in Hindi, probably because he wanted to connect directly with farmers.

But, whether his budget will really bring any immediate change on the ground is a big question. To understand this, let’s revisit few announcements the minister made today.

Take the example of Minimum Support Price (MSP). The minister said that the government has declared MSP for the majority of Rabi crops at least at one and a half times the cost involved. Along this line, he announced that the government has decided to keep MSP for the all unannounced crops of Kharif season at least at one and half times of their production cost.

But, the question is whether farmers really got the MSP for their Rabi crop? And if they are already getting MSP, then why have farmers’ agitations become so widespread?

The problem lies in definition. As per Agricultural Costs and Prices (CACP), there are three definition of production cost which includes A2, A2+FL and C2. A2 covers all paid-out expenses, including cash and in kind. It includes costs on seeds, chemicals, hired labour, irrigation, fertilisers and fuel. Similarly, A2+FL cover actual paid cost and also unpaid family labour. And C2 cost includes all actual expenses in cash and kind incurred in production by actual owner and rent paid for leased land and imputed value of family labour plus interest paid.

So, if the government is following any one of these, it might be providing the MSP, but, there is no clarity regarding that.

The second big announcement of Arun Jaitley regarding agriculture was ‘Operation Greens’ with the purpose of promoting agri-logistics, processing facilities and professional management. He allocated Rs 500 crore for this purpose.

The history of such initiatives is not very impressive. When the present government came in power, it announced Price Stabilisation Fund (PSF) and allocated the same amount.

Under this scheme, state government was supposed to send procurement proposals to the Centre in case of any price crash. While the centre gives the required fund, state governments also need to invest a matching fund. In 2015, PSF had a budget of Rs 500 crore for only onion and potato, as distress selling was mostly reported for these two crops. In 2016, PSF was used only for procuring pulses. Hence, it did not help the farmers much, as reported by Down To Earth earlier.

Third big announcement for agriculture was to develop 22,000 rural haats into Gramin Agricultural Markets (GrAMs). He said that as more than 86 per cent of our farmers are small and marginal, they are not always in a position to directly transact with wholesale or big markets. “These GrAMs, electronically linked to e-NAM and exempted from regulations of APMCs, will provide farmers facility to make direct sale to consumers and bulk purchasers,” adds the minister.

In pre-budget reporting on agriculture, Down To Earth wrote that the demand of such market is quite old. In 1970, the National Commission on Agriculture recommended creation of 30,000 assembly markets to enable small farmers to sell their produce.

After 34 years of missing the target, the National Commission on Farmers (headed by MS Swaminathan), in 2004, again reiterated this as an important step to avail market for producers. Recently appeared, the Dalwai Committee has estimated that the country would require 30,000 markets, comprising wholesale and rural retail markets.

The government has followed this recommendation but the question is whether this will give result anytime soon?