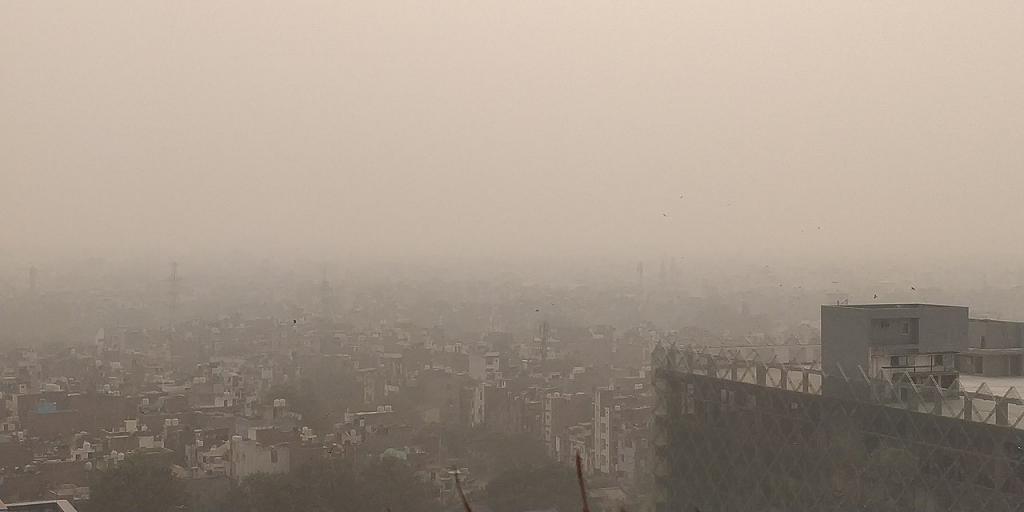 After recording a marginal improvement the week beginning November 2, 2020, the national capital’s air quality again deteriorated November 4. It is likely to worsen further in the next two days.

The overall average air quality data by the Central Pollution Control Board (CPCB) recorded Wednesday’s air quality index (AQI) at 343 in the ‘very poor’ category. This was mainly due to meteorological factors such as calm surface winds and low ventilation along with local pollution sources.

The AQI in areas such as Jahangirpuri, Bawana, Narela, Rohini and Wazirpur were already in the ‘severe’ category.

Wind speed on Wednesday was around three-five kilometre per hour, unfavourable for dispersing pollutants trapped in the air.

The share of stubble burning in total particulate matter 2.5 concentration on November 4 stood at five per cent as the boundary layer wind direction was not favourable for transporting smoke from Punjab and Haryana to Delhi.

The AQI will further deteriorate towards the higher side of the ‘very poor’ category in the next two days, according to SAFAR (System of Air Quality and Weather Forecasting and Research) under the Ministry of Earth Sciences.

This will happen mainly because the boundary layer winds were likely to fluctuate to smoke transport favourable direction of north westerly.

“There is a high probability that a shift of wind direction for a limited period may bring the plume of smoke as upper wind speed is highly favourable. This may make a sudden jump in particulate pollutants for some time, leading to a higher 24-hour average by November 5. It is likely to increase the share of stubble-related intrusion by tomorrow, which touched a minimum level in the morning,” said SAFAR.