Atmosphere above the region is still one of the least studied and understood on the planet, says research 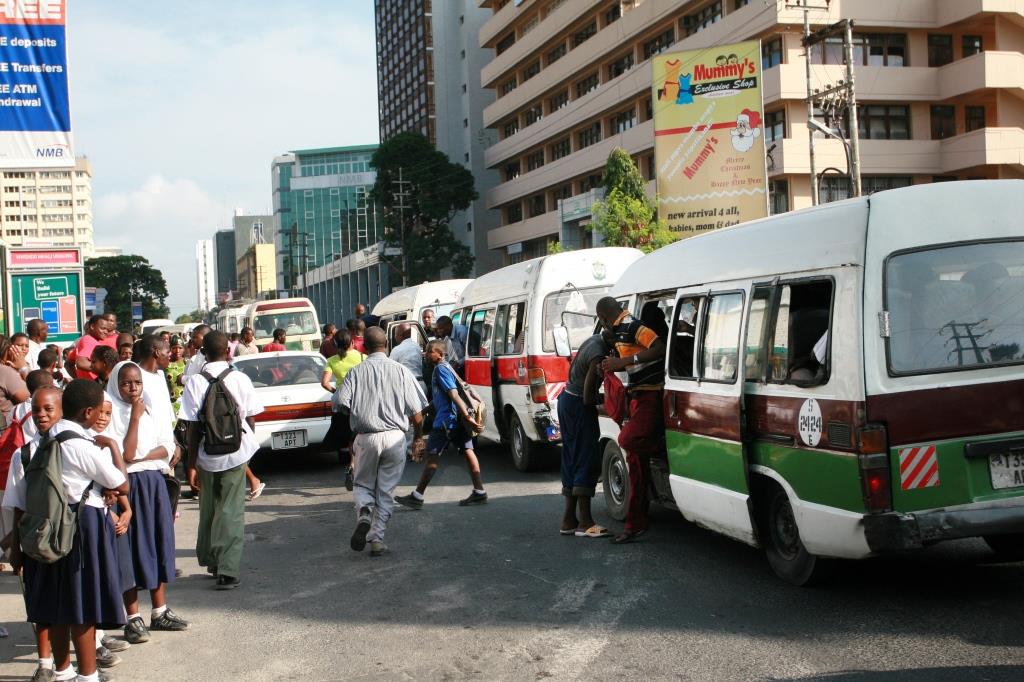 Scientists have warned that the rapidly increasing air pollution over the explosively growing cities of West Africa can alter regional climate of the continent. But the worse part, according to a recent study published in journal Nature, is that enough research and data is not available to find solutions for the same.

The rising pollution levels that can even affect the West African monsoon that controls winds, temperature, clouds and precipitation in the region would be a trigger to region’s climate changes in future.

Rapidly expanding cities like Ghana’s Accra or Nigeria’s Lagos, also known as Africa’s first city, are expected to produce unprecedented aerosols and pollutants. But the research by European and African scientists, including a team from the University of York, warns that the atmosphere above West Africa is still one of the least studied and understood on the planet, despite its central role for the health and economic wellbeing of a large and increasing population.

“Studies on the Indian and east Asian monsoons suggest that anthropogenic emissions of aerosols and aerosol precursor gases from these densely populated and increasingly industrialised areas can affect the amount and seasonality of rainfall,” says the study. Industrial pollution, however, is not the only threat.

In West Africa, biomass burning is a large direct source of carbonaceous aerosols, which have a strong radiative effect, and also of volatile organic compounds, oxides of nitrogen, carbon monoxide and so on, which can indirectly impact climate. Population increase of two to three per cent per year and economic growth of five per cent per year is likely to add to the region’s troubles. “As a result, pollutants such as oxides of nitrogen and sulphur, hydrocarbons, carbon monoxide and carbonaceous aerosols have increased sharply over the past decades and, depending on compound and scenario, are projected to increase between two- and four-fold by 2030,” says the study.

Professor Mat Evans, based at the Wolfson Atmospheric Chemistry Laboratories at the University of  York and one of the authors of the study, said, “The story here is that climate change is happening, there’s no doubt about that.” “How that manifests itself with something like rainfall, which is what really matters, is much more complicated,” he added.

An earlier study by journal IOP Science had predicted an explosive growth in African combustion emissions from 2005 to 2030. It had also warned that by 2030, Africa’s organic carbon emissions could account for 50 per cent of the worldwide total.