AFib is a common heart rhythm disorder that affects more than 2.7 million Americans 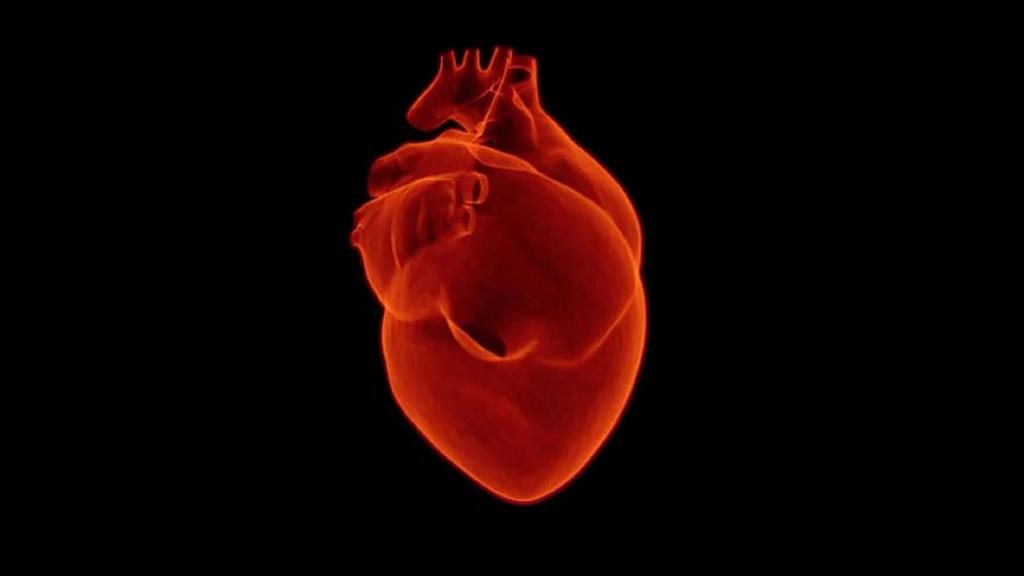 People with atrial fibrillation (AFib) — a common heart rhythm disorder that affects more than 2.7 million Americans — exposed to greater levels of pollution have a 1.2 times greater risk of stroke than those who live with less pollution, showed a study.

It is estimated that 12.1 million people in the United States will have AFib in 2030, according to the Centers for Disease Control. In 2018, AFib was mentioned on 175,326 death certificates and was the underlying cause of death in 25,845 of those deaths, the CDC said.

This finding was especially concerning because people with AFib were already five times more likely to get a stroke, explained Jared W Magnani, MD, MSc, University of Pittsburgh Medical Center (UPMC) cardiologist and associate professor of medicine at Pitt.

The study — published in The Journal of the American Medical Association September 15, 2020 — included neighbourhood-specific pollution data instead of hospitalisation data.

Magnani and his colleagues followed more than 31,000 people suffering from AFib and living in Allegheny County in the Pittsburgh region — ranked by the American Lung Association as one of the 10 most polluted in the United States — since 2007.

The team — from the UPMC Heart and Vascular Institute and University of Pittsburgh School of Medicine — measured exact levels of fine particulate pollution participants breathed every day.

“Fine particulate pollution is very small. It is able to get into our bodies through our lungs and into our blood stream where it can trigger heart events,” Magnani said.

The researchers examined the impacts of air pollution on different demographic and socio-economic groups. They found the risk of stroke steadily increased with higher daily exposure to air pollution. Fine particulate exposure was 1.5 times greater in African Americans compared to white people and 1.3 times greater in those living below poverty versus above.

Air pollution worsened racial disparities in health outcomes due to increased residential exposure, according to Magnani. “Pollution exposure correlates with socio-economic position, as people living closer to industrial sources tend to be lower income and minoritised,” he added.

The research was carried out using geocoding and suitcase-sized air pollution monitors mounted on telephone poles. This approach coupled with the sample size made the study particularly powerful, claimed Magnani.

As a direct result of this study, people suffering from AFib can now be informed when they ought to avoid being outside on days with unhealthy air quality, reducing their risk of stroke, Magnani said. “We can use this information to guide our patients by advising them to limit exposure to pollution,” he added.